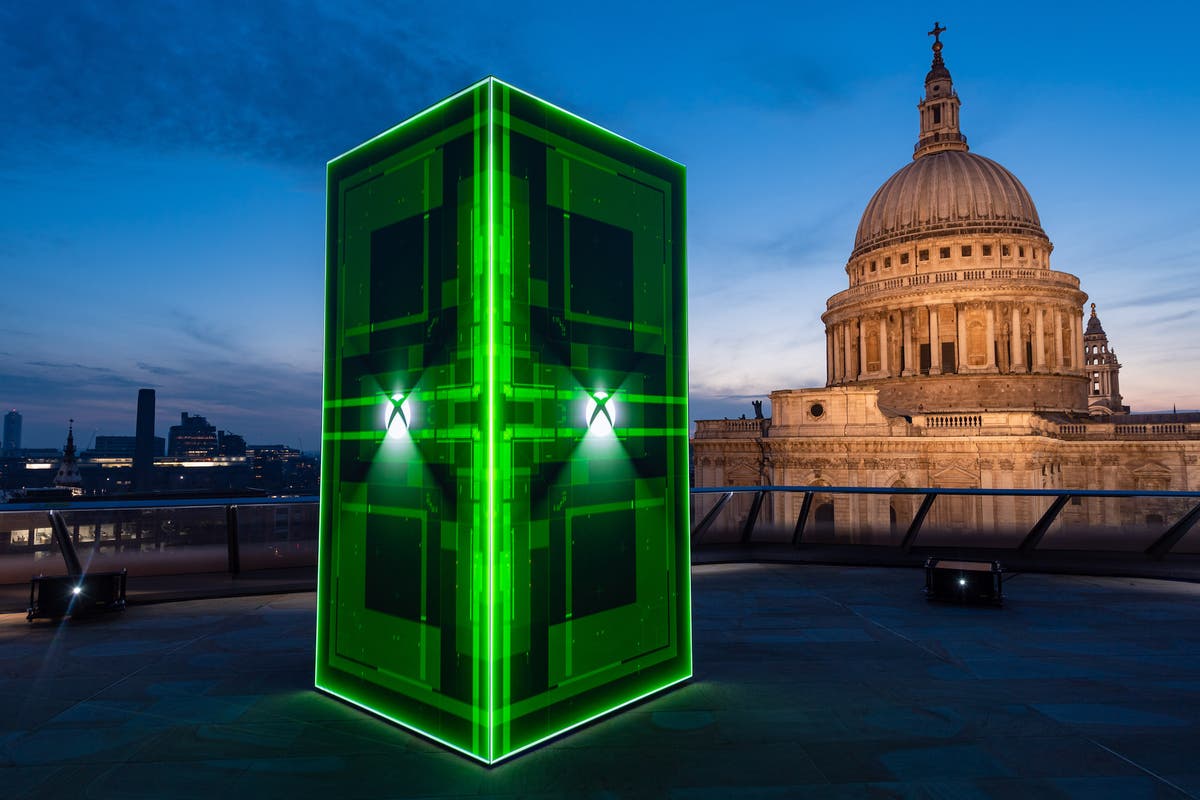 Microsoft will start letting people play Xbox games on their phone as part of its cloud gaming initiative.

The new feature will mean that people can play console games by streaming them over the internet, effectively borrowing a console operated by Microsoft remotely, so that games can be played anywhere.

Initially known as Project xCloud, the feature was originally announced in 2018 and has been in the works ever since. It is yet to be fully publicly rolled out.

Microsoft said that, in the coming days, members of the Xbox Games Pass Ultimate service will start receiving inviations that will allow them to enter a “limited beta” for using the service on Windows 10 PCs and iPhones and iPads.

As such, they will be able to connect to Xbox’s service – through a specific website at xbox.com/play – and then get access to 100 games that are part of the Xbox Games Pass library.

Microsoft’s plan to bring the feature to iPhones and iPads has caused some friction with Apple, which has not allowed gaming streaming services to launch their own library of apps through the App Store. While Apple has said that individual games will be allowed – so that Microsoft could launch a streaming verison of Halo as an iOS app, for instance  – it has banned apps that offer a library of games, such as a general Xbox Cloud Gaming app.

That has led Microsoft to instead offer the service through the browser, over which Apple has less control.

To participate in the new rollout, invited players will only need a Bluetooth or USB-connected controller, though there will also be custom touch controls for some games.

Microsoft noted that the service will initially be in beta, and so it will be “focusing on fine-tuning features and creating a consistent experience across platforms, while making sure games are running their best”.

It did not say how many players were likely to receive the invitations, or when the feature would be rolling out more generally.