The US and have been locked in a battle over steel and aluminium tariffs placed on European goods. In retaliation, Brussels has threatened to impose 50 percent tariffs on American-made whiskey and Harley-Davidson products from June 1. Despite the threat of increased taxes, US officials have refused to back down over metal tariffs as they helped protect jobs.

The tariffs, brought in under Donald Trump, were designed to halt excess production capacity, especially in China.

The current US President has claimed he will continue the tariffs until this issue has been resolved.

US Trade Representative Katherine Tai, claimed although Washington is looking to resolve trade issues with the EU, she refused to be drawn on whether the sanctions may be dropped.

She said this week: “Solutions that we come to with our trading partners, I believe in my core, really have to address the larger issue around the overcapacity in the market. 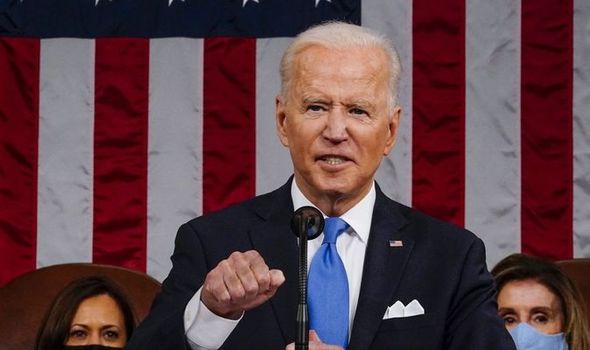 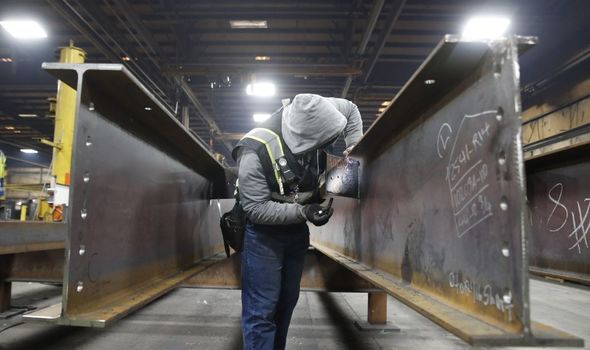 “What I am hoping is that they see that problem, and they see it to be as serious a challenge to their ability to produce and compete in steelmaking as we see it, and working together we will be able to resolve these sets of tariffs so that we can join forces on the bigger picture.”

Earlier this month, EU director-general for Trade, Sabine Weyand claimed time was now running out for the two sides to resolve the Trump-era tariffs.

She said earlier this month: “I’m very worried that we are running out of time.

“We had suggested and are suggesting still that we would also suspend tariffs for a period of six months to give us time to sort out the issues. 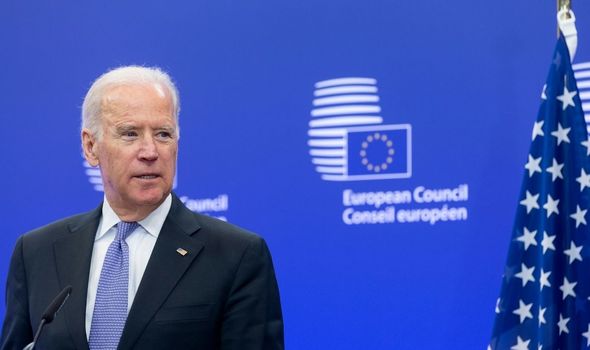 “What I’m worried about is that we are on an automatic track to have the second tranche of our rebalancing measures come into force on June 1.”

The US and EU have also been locked in a trade war over the long-term Boeing-Airbus dispute.

In 2019, the WTO authorised the US government to take countermeasures against the EU amid claims Airbus had received unfair amounts of state aid.

In response, the EU took retaliatory measures against the US and placed tariffs on all Boeing parts. 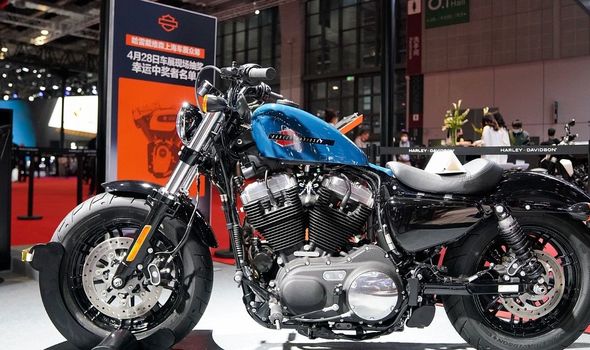 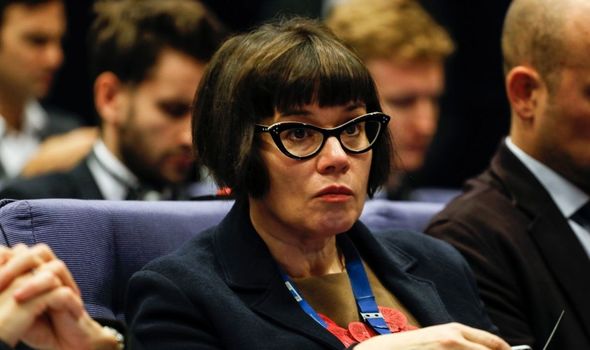 However, in order to end the bitter trade dispute, both sides agreed to suspend tariffs on Boeing and Airbus in March.

The tariffs will only be suspended for four months, although it is unclear if they will continue in the long term.

“It marks a reset in our relationship with our biggest and economically most important partner.

“Removing these tariffs is a win-win for both sides, at a time when the pandemic is hurting our workers and our economies. 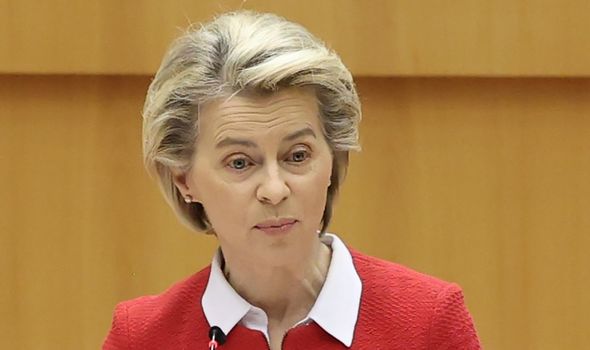 “This suspension will help restore confidence and trust, and therefore give us the space to come to a comprehensive and long-lasting negotiated solution.

“A positive EU-US trade relationship is important not only to the two sides but to global trade at large.”