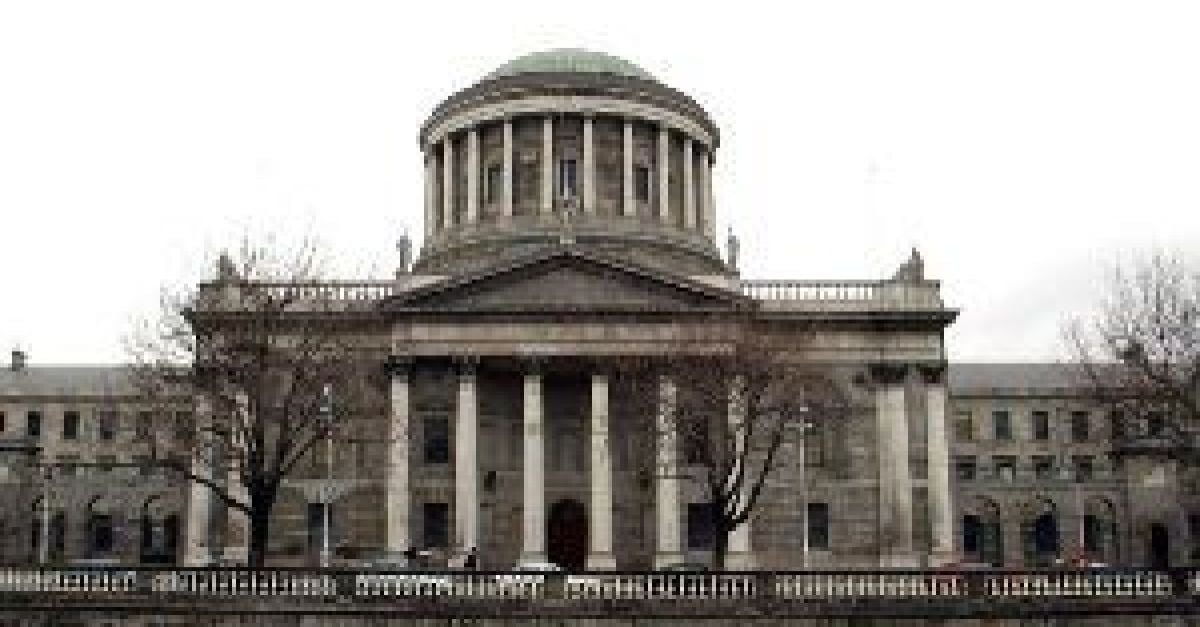 A High Court judge has said there may be an issue whether a new law intended to cure the striking down of the ‘substitute consent’ planning scheme is consistent with EU law.

Mr Justice Garrett Simons stressed, because of how 11 cases arising from the striking down had developed, it was not necessary for him in those cases to decide any issues concerning the validity of the Planning and Development and Residential Tenancies Act 2020, which came into effect last December.

The 11 cases – concerning peat extraction projects and two quarries – arose after the Supreme Court, in May 2020, ruled the substitute consent procedure (SCP) here is inconsistent with the Environmental Impact Assessment (EIA) Directive.

The SCP was introduced via amended legislation in 2010 after the European Commission won a case against Ireland in 2006 over the retention planning permission scheme here.

The SCP was successfully challenged in separate Supreme Court appeals last year by An Taisce and environmentalist Peter Sweetman.

After the Supreme Court judgment, and before the new 2020 Act came into effect, the 11 applications were taken challenging board decisions giving the developers leave to make applications retrospectively for development consent.

The cases were by Friends of the Irish Environment CLG, An Taisce, Mr Sweetman and Cork-based Alice Hayes against An Bord Pleanála, Ireland and the Attorney General. Bord na Mona, Westland Horticulture, McTigue Quarries and Murray Brothers Tarmacadam were the notice party developers.

In his judgment, Mr Justice Simons said the only issue now outstanding concerned what orders should be made.

The disputed board decisions were “first stage” decisions that the developers had demonstrated “exceptional circumstances” justifying their making a planning application retrospectively in a bid to regularise the planning status of their projects.

The second stage involved actually applying for such consent.

The Supreme Court had found the relevant law was inconsistent with the Directive due to the lack of provision for public participation at the first stage. The “fatal flaw” was that, once leave had been granted, the leave decision could not be revisited.

Since the 11 cases were initiated, Bord na Mona and Murray Brothers Tarmacadam had said they did not intend to avail of the leave they had been granted, the judge noted.

The amended legislation, the 2020 Act, maintains a two-stage process with no public participation at stage one. The “crucial” change is the issue of exceptional circumstances, on foot of which leave to apply may be granted, can be reconsidered at stage two.

The board and State would not agree to the court quashing the impugned decisions and instead wanted it to declare they had no legal effect, a distinction which would be lost on all except the “most pedantic of administrative lawyers”.

Legal issues might, he noted, arise concerning whether the legislature’s maintenance of the two stage process, with exceptionality maintained on “a contingency basis” without public participation, is consistent with the EIA Directive. That might require a reference to the CJEU.

The parties did not want the court, in these proceedings, to consider the new legislative regime for pragmatic reasons, including there would be no application for development consent in most of the disputed decisions.

In the circumstances, the judge said he would not rule on the validity of the new law.

The appropriate order to make in nine cases was to quash the impugned decisions, he held. Not to do so would mean adverse implications for the public participation rights of the applicants, whose cases were “well-founded”.

The High Court is also required to give effect to the EIA Directive and the only way that can properly be done is to make quashing orders in the nine cases, he said.

He adjourned generally two cases where the developers have not yet indicated they would be seeking development consent.

Pizza Hut, KFC and Taco Bell sales bounce back in US as restrictions ease