Hello DIY !!! In this article, I want to tell you how to make a turn bank with your own hands, because many have come across the fact that during long trips by bus or being in the forest, the phone is often discharged at the most inopportune moment. It will not take much time to make it with your own hands and it will be clear even to the person who took the soldering iron in his hands for the first time. We will collect according to this scheme: 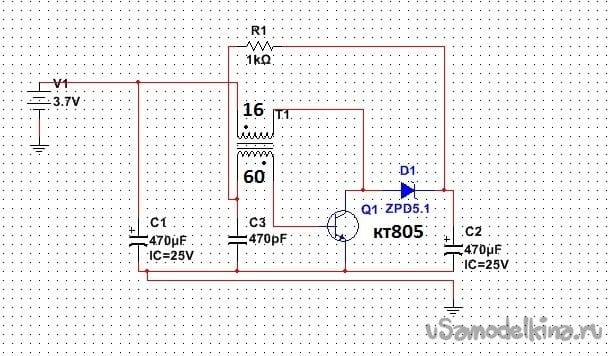 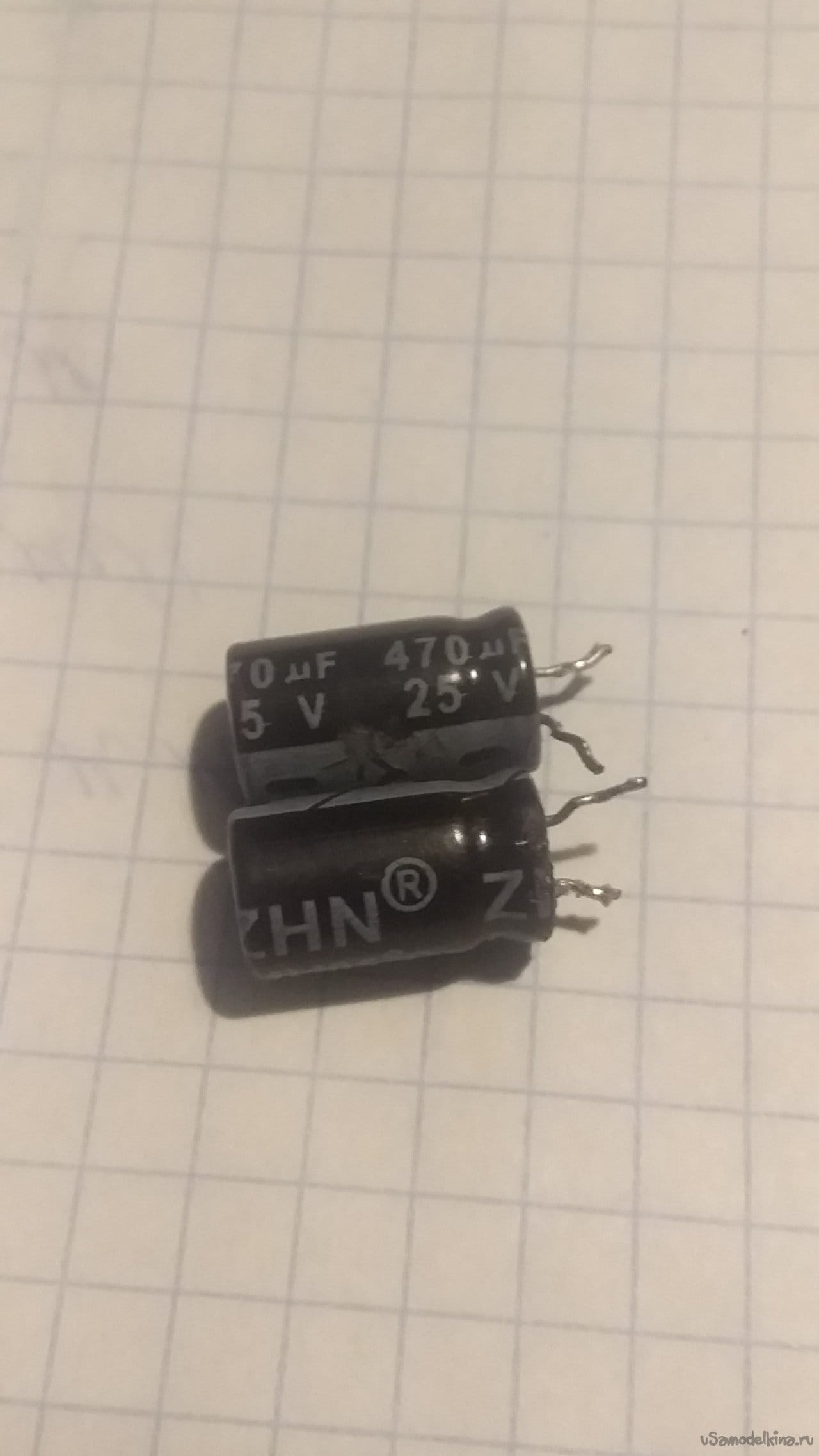 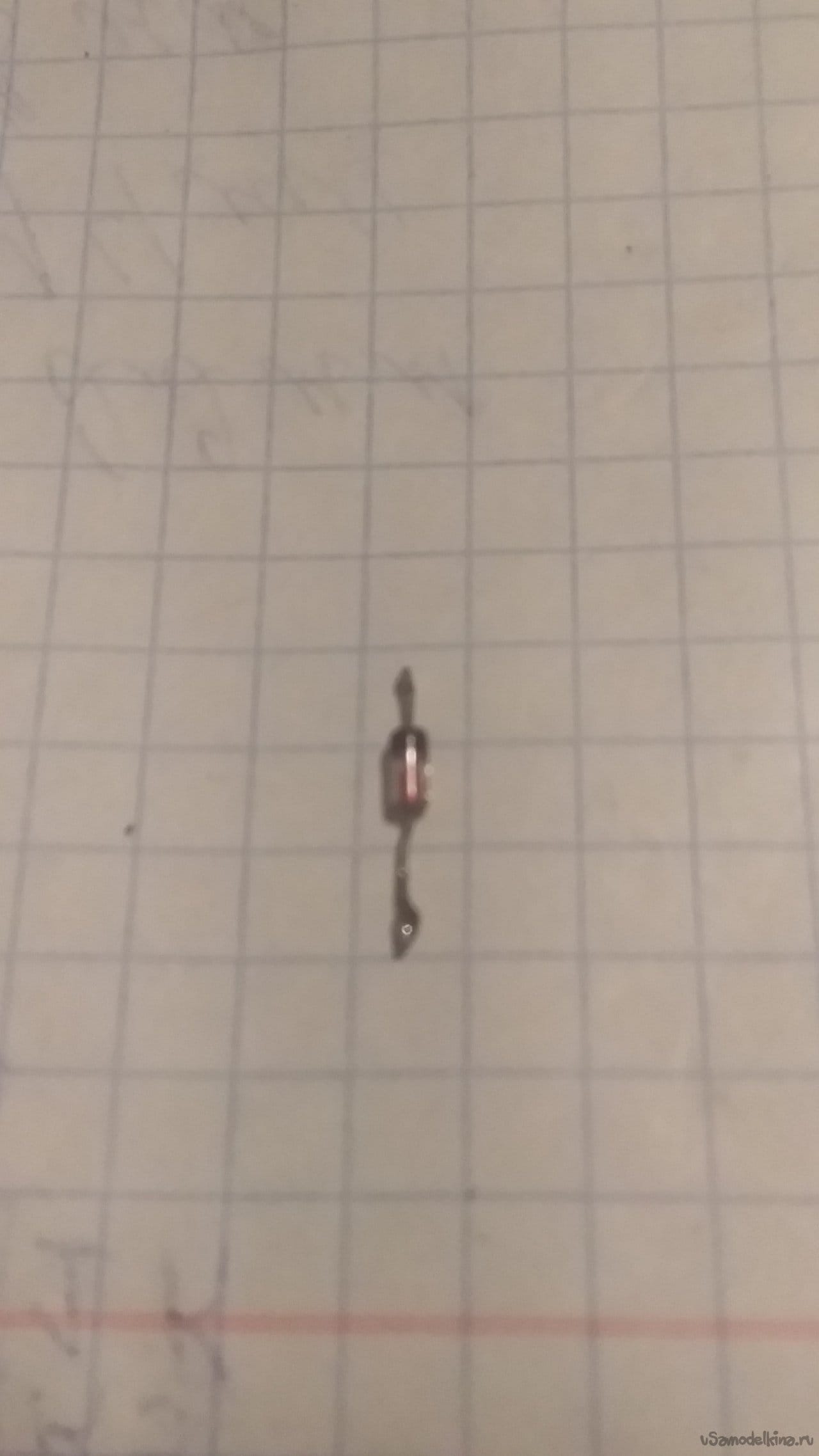 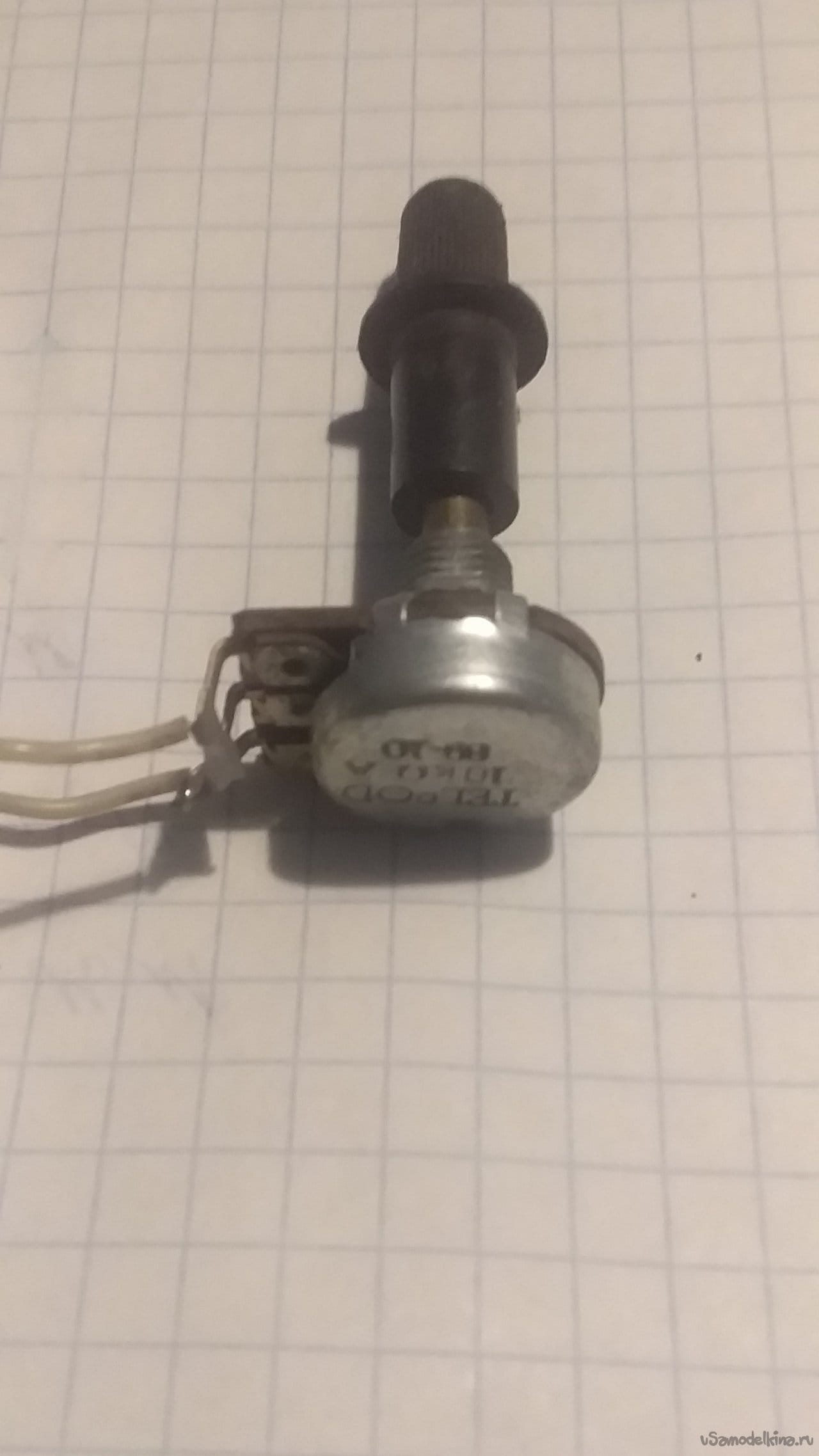 Variable a resistor is needed to select resistance and output current. After that, when we set the output current, replace it with an ordinary resistor, initially measuring the resistance set on the variable resistor and select the closest one at face value.
5). 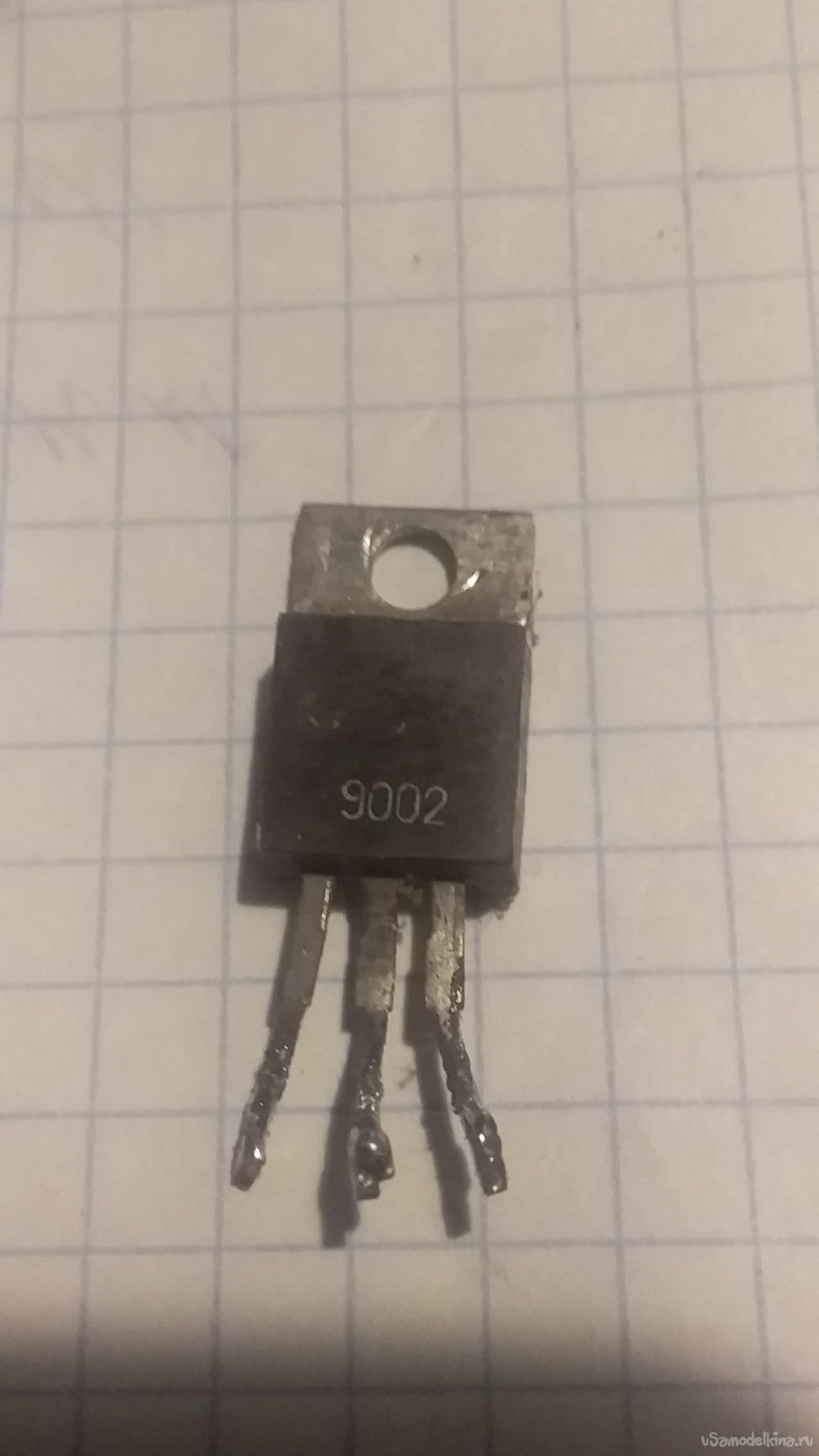 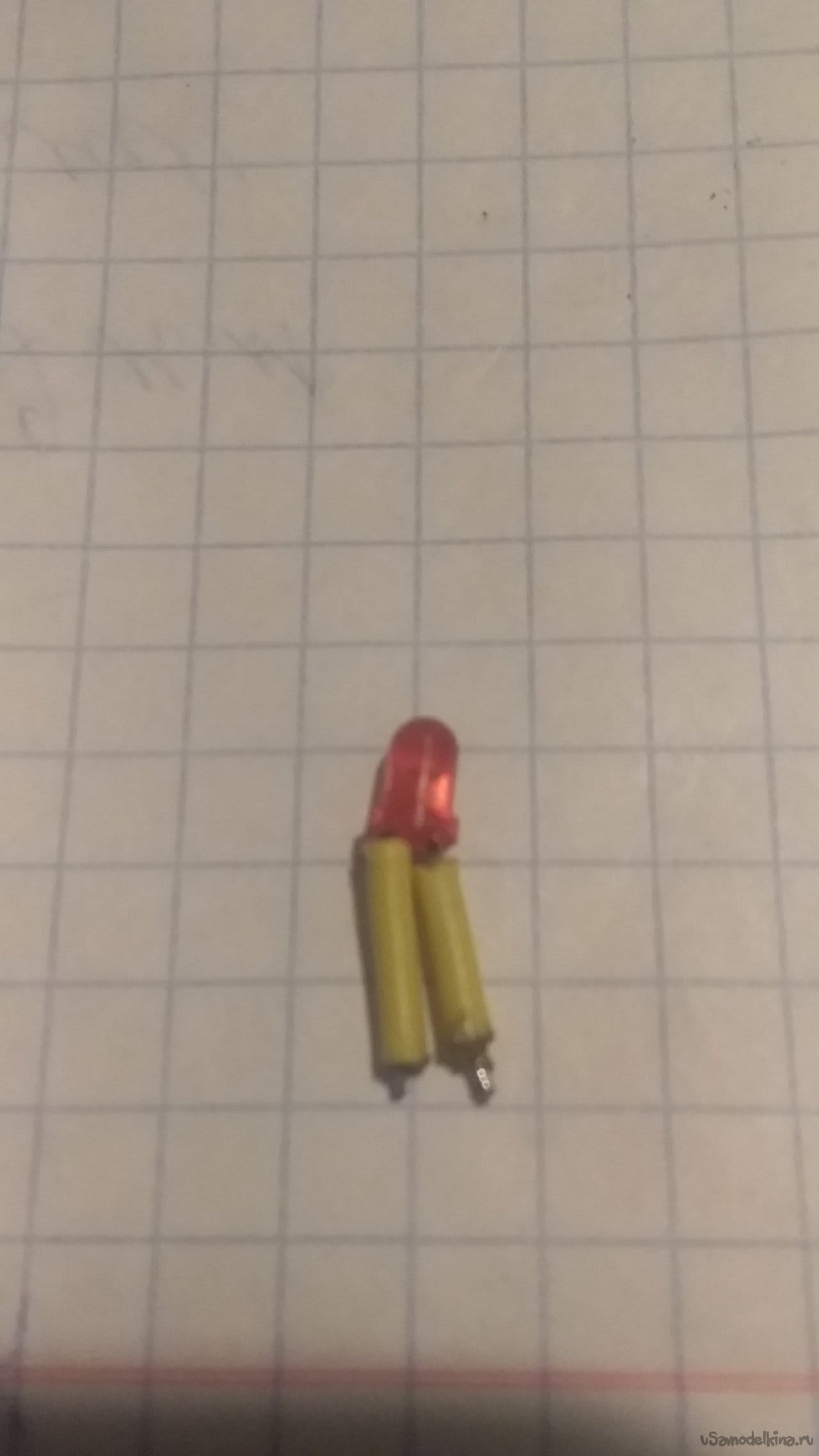 LED any color is suitable, the main thing is that it has a low current consumption. The resistor is needed to reduce the current supplied to the LED, if you turn it on without a resistor, it will overheat and burn.
11). 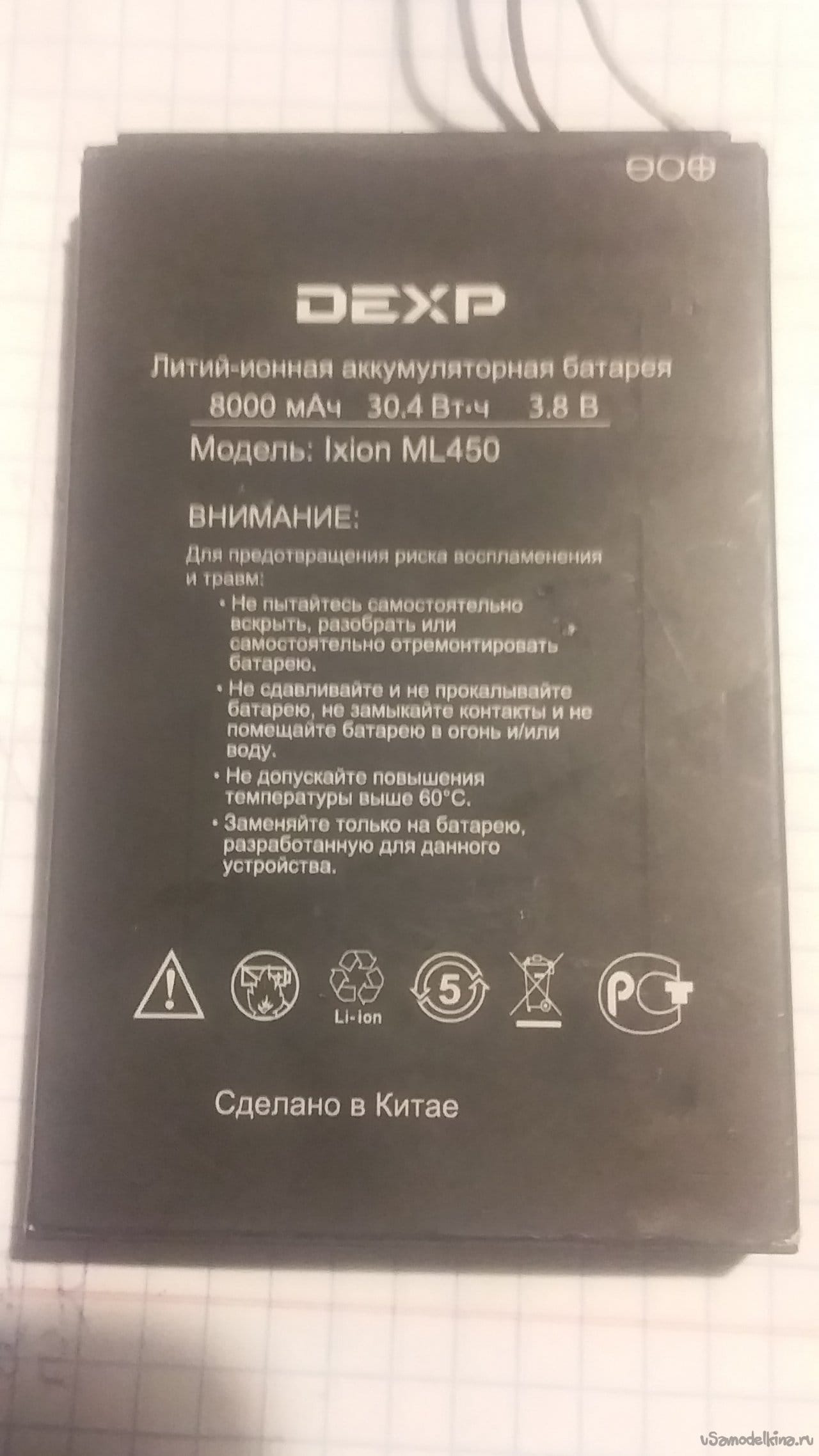 For sure Many have old or broken phones lying around at home, but only those that have recently failed, since lithium-ion batteries and accumulators also have an expiration date.
12). 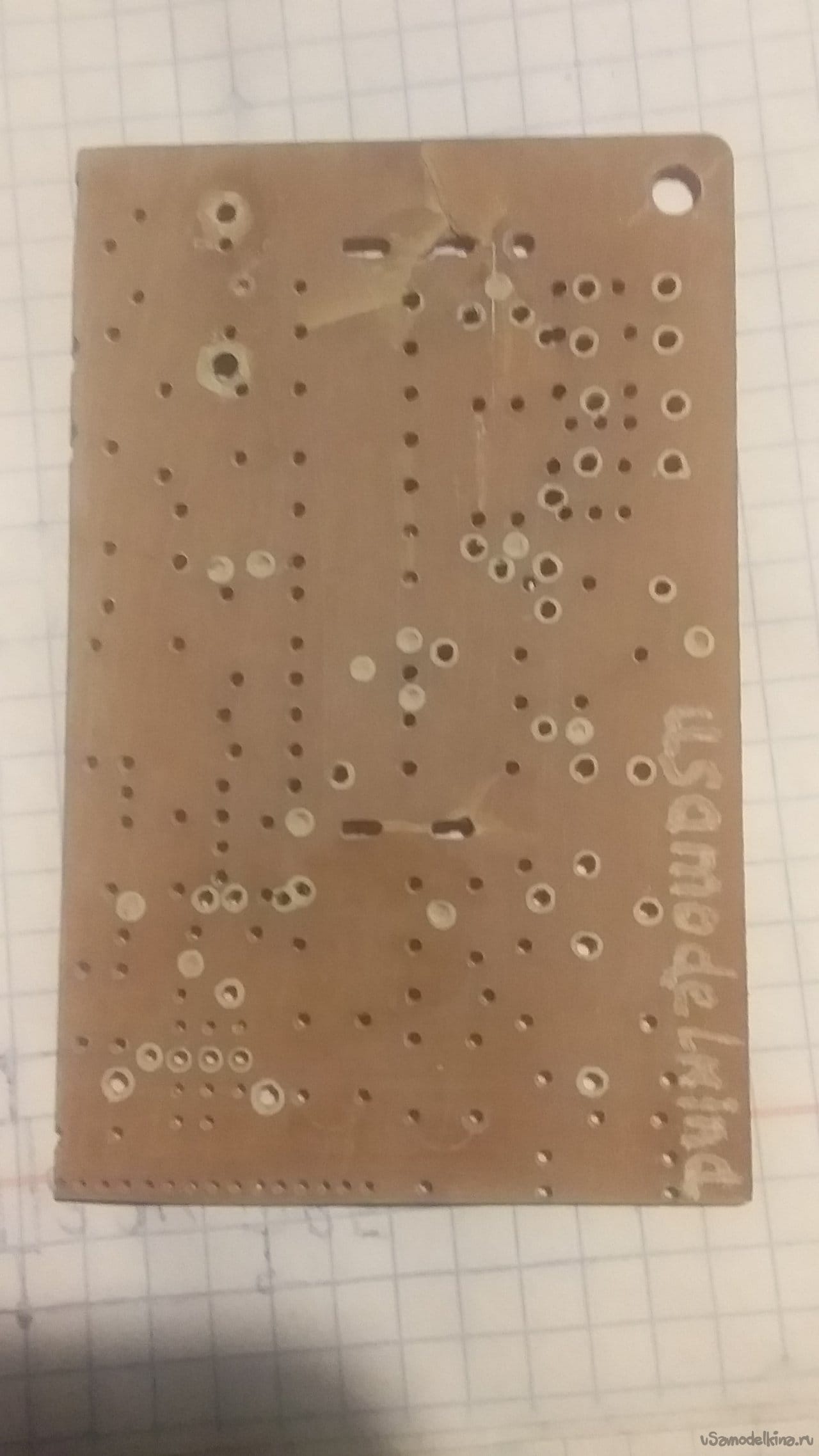 < br> Why exactly this size? Because I cut out the batteries to fit to fit neatly in the case above the battery.
Assembly.
Installing a capacitor on the input.
Next, we install and fix the ferrite transformer and solder the beginning of the winding for 16 turns to the “plus” contact of the electrolytic capacitor, this will be the “plus” of the circuit power.
The next step is to install a ceramic capacitor between the “minus” of the electrolytic capacitor and the end of the 60-turn winding.
Next, we install the transistor on the radiator and screw it to the PCB. To protect the contacts from closing on the radiator, you can install a cardboard partition as in my case. 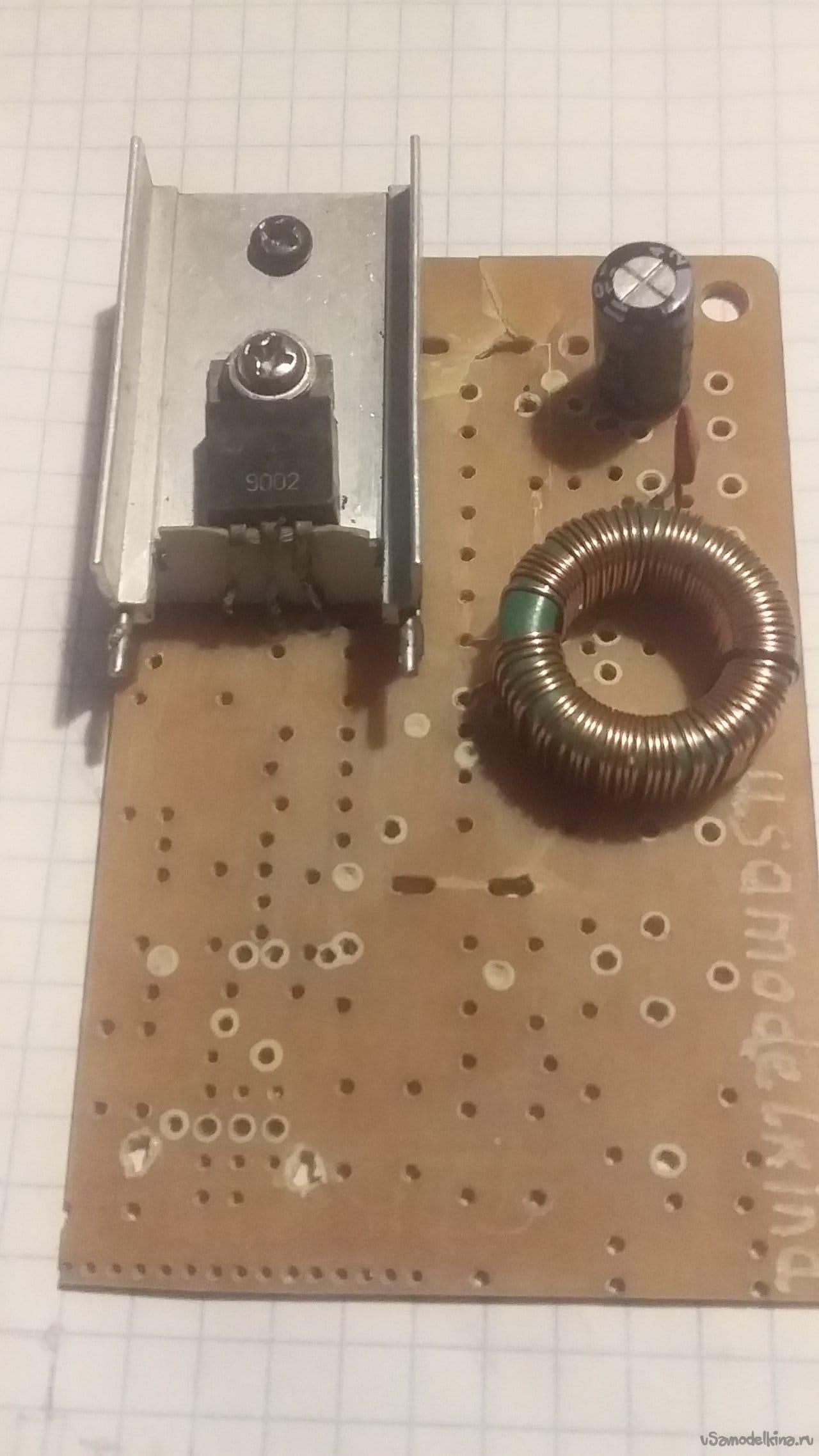 Now we install the zener diode to the end of the 16-turn winding and connect this connection to the collector of the transistor, and also solder the variable resistor between the cathode of the zener diode and the connection of the winding with the ceramic capacitor. Connect the beginning of the 60-turn winding to the base of the transistor.
Now we put an electrolytic capacitor on the output. The “plus” of the capacitor is soldered to the cathode, and the “minus” to the emitter of the transistor and the “minus” of the first capacitor. 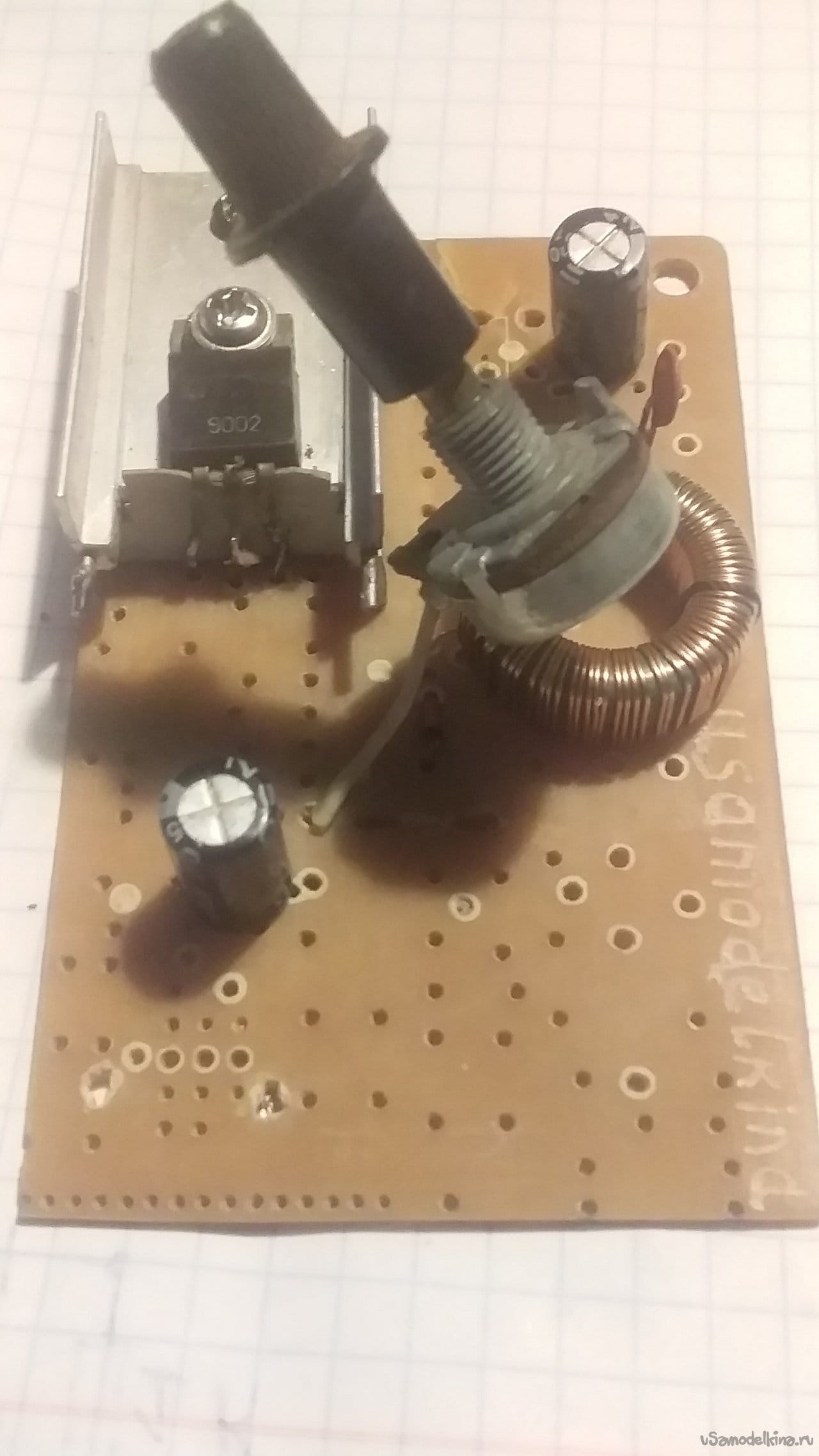 Well, now it remains to install the USB connector. Extreme conclusions are “plus” and “minus”. 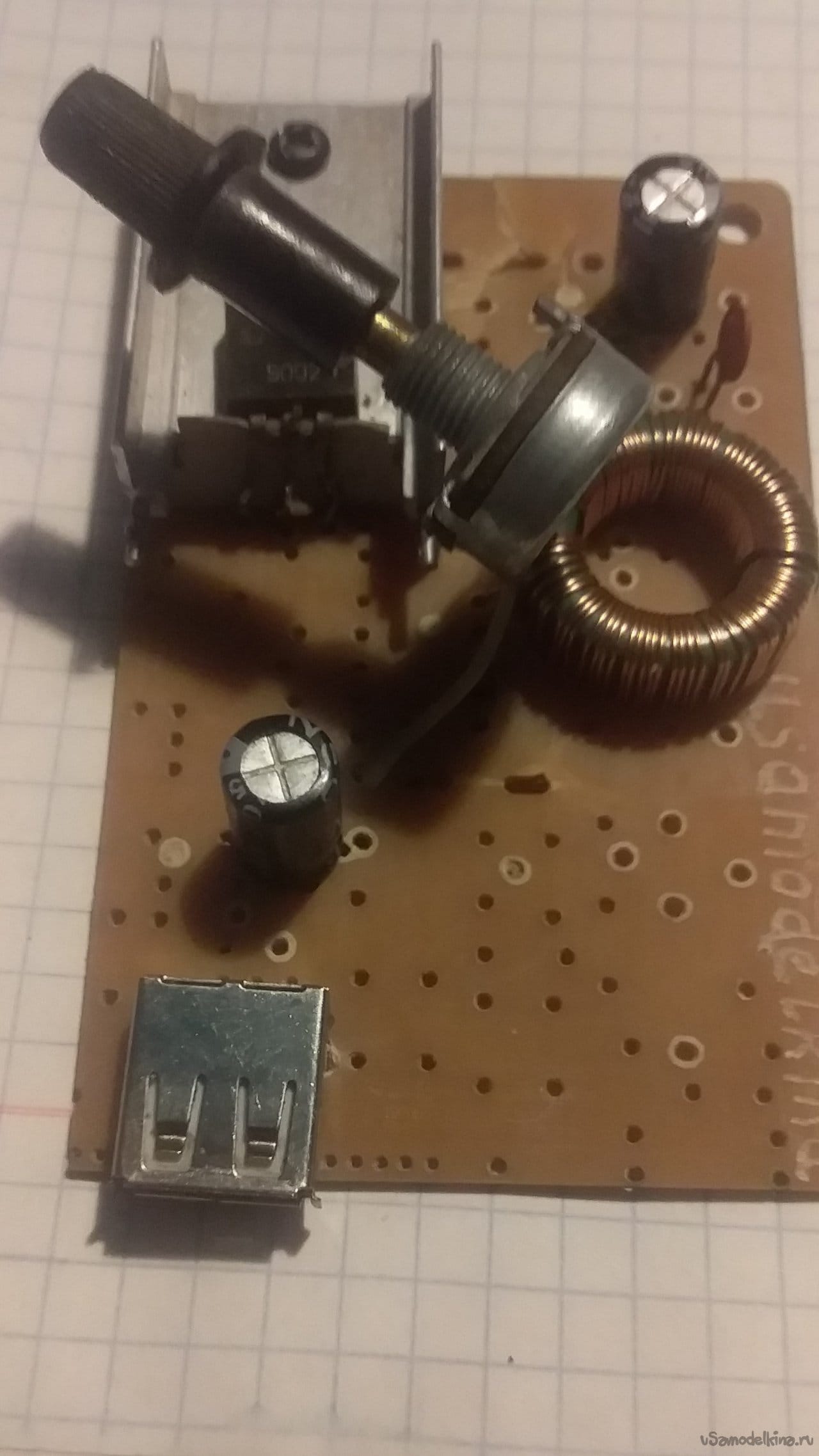 Turning variable resistor managed to achieve a consumption of 310 milliamperes at the input and 160 milliamperes at the output. By measuring the resistance across the variable resistor, it was found that the resistor is needed for 330 ohms. I also installed the LED and as you can see everything works great.
The output voltage turned out to be 5.6 volts.
Then I checked it, as they say, in combat conditions. As you can see, it calmly copes with the smartphone's charge.
Thanks everyone !!! Happy repetition and success with Samodelkin !!!

How to make a simple circular saw carriage

How to make a large capacity powerbank with QC4.0 3.0 fast charging function

How to make a multi-colored (RGB) flashlight lightbox