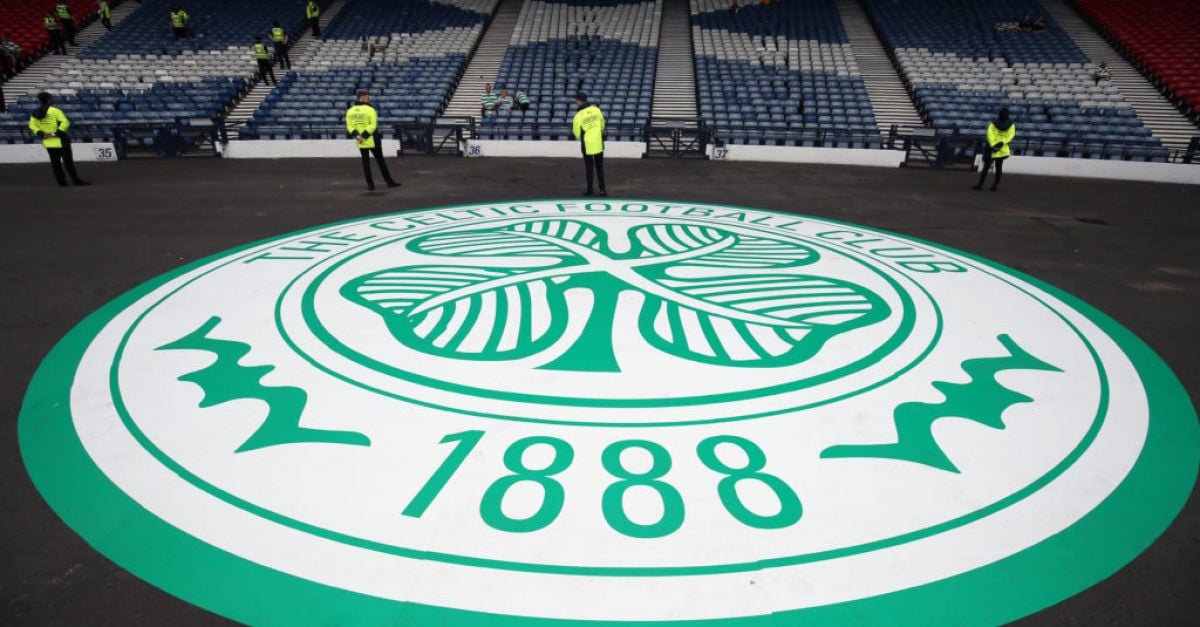 Celtic have highlighted “racial and sectarian attacks and horrendous personal abuse” against their players, staff and fans as they backed a social media boycott.

Scottish football has made a collective decision to switch off all social media use from 3pm on Friday until midnight on Monday.

The move mirrors English football’s planned action in protest at abuse towards players with a number of other sports following suit.

A Celtic statement read: “As a club who has welcomed all since 1888, we are pleased to support this collective campaign.

“Sadly, through various social media platforms Celtic players, staff and supporters for some time have been subjected to racial and sectarian attacks and horrendous personal abuse – this is something which simply has to stop.

“Abusing someone because of the colour of their skin, abusing an individual due to their religion, unacceptable personal attacks or pathetically mocking the death of a loved one – our players, staff and supporters have, tragically, experienced it all through social media.

“We must all make a stand and together defeat this negative, damaging behaviour which inflicts so much harm.

“Social media can be an important, powerful tool. Let’s use it properly.”

Scottish football has united to support a boycott of social media in response to continuing racist and discriminatory abuse online aimed at players, staff, supporters and others associated with the game.#FootballUnites

A joint statement announced that the game had united to support a boycott of social media in response to “continuing racist and discriminatory abuse online aimed at players, staff, supporters and others associated with the game”.

Scottish Professional Football League chief executive Neil Doncaster said: “Discrimination of any kind has absolutely no place in Scottish football and the online abuse received by some of those involved in our national game is absolutely abhorrent.

“Social media provides a wonderful platform for clubs of all sizes to communicate with their fans. It’s a platform that our clubs have used to great effect in recent years but it is also a medium that is being abused by a vile and mindless minority.

“These cowards often hide behind anonymous accounts and it is incumbent upon social media companies to actively and aggressively combat this problem.

SWF and @SWPL is taking a stance against abusive language online 🛑

Read our full statement below ⬇

If you see it on any social media platform, report it. Together we can stop it. pic.twitter.com/ZQGIkKQPz0

Scottish Football Association chief executive Ian Maxwell added: “At our recent summit meeting involving clubs and representatives of the game we witnessed a groundswell of people motivated to tackle inequality in all its forms.

“We are also in dialogue with social media companies to ensure adequate preventative measures are put in place to tackle the specific issue of online abuse via those channels.”

Vivienne MacLaren, Scottish Women’s Football chair, noted an increase in “abusive and discriminatory language targeted at those involved in our game”.

“This has been particularly prevalent on social media and we have made it very clear we will not tolerate this,” she added.

2021 NFL Draft: 20 of the best remaining players including Javonte Williams and Trevon Moehrig