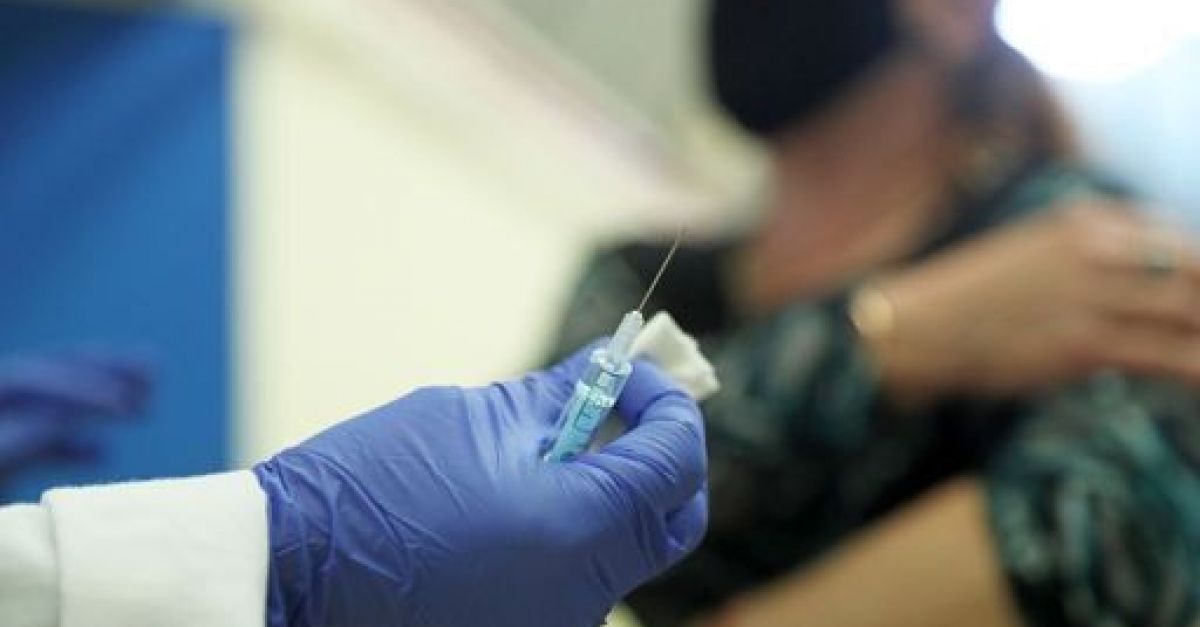 AstraZeneca’s chief executive said on Friday the drugmaker had not overpromised on its ability to supply Covid-19 vaccines around the world, as he defended big cuts in deliveries that prompted a lawsuit by the European Union.

Pascal Soriot told a media briefing that the company did its best to deliver as much as it could to the EU.

“We never overpromised, we communicated what we thought we would achieve at the time,” he said.

EU lawyers have demanded that AstraZeneca immediately deliver Covid-19 vaccines from its factories in Britain, in a move that risks reigniting a spat with London over scarce vaccine supplies.

The call came in the opening hearing of the European Commission’s legal case in Brussels against the Anglo-Swedish drugmaker over supply delays.

AstraZeneca has missed delivery targets to both Britain and the EU, delaying the bloc’s immunisation campaign in particular, and stoking tensions between London and Brussels.

The bloc accuses the company of failing to meet its contractual obligations, whereas AstraZeneca says it is complying with the agreement, which it considers not fully binding.

“We demand deliveries by the end of June and we also demand with immediate effect the use of all plants listed in the contract,” EU lawyer Rafael Jafferali told the judge in a hearing room packed with journalists.