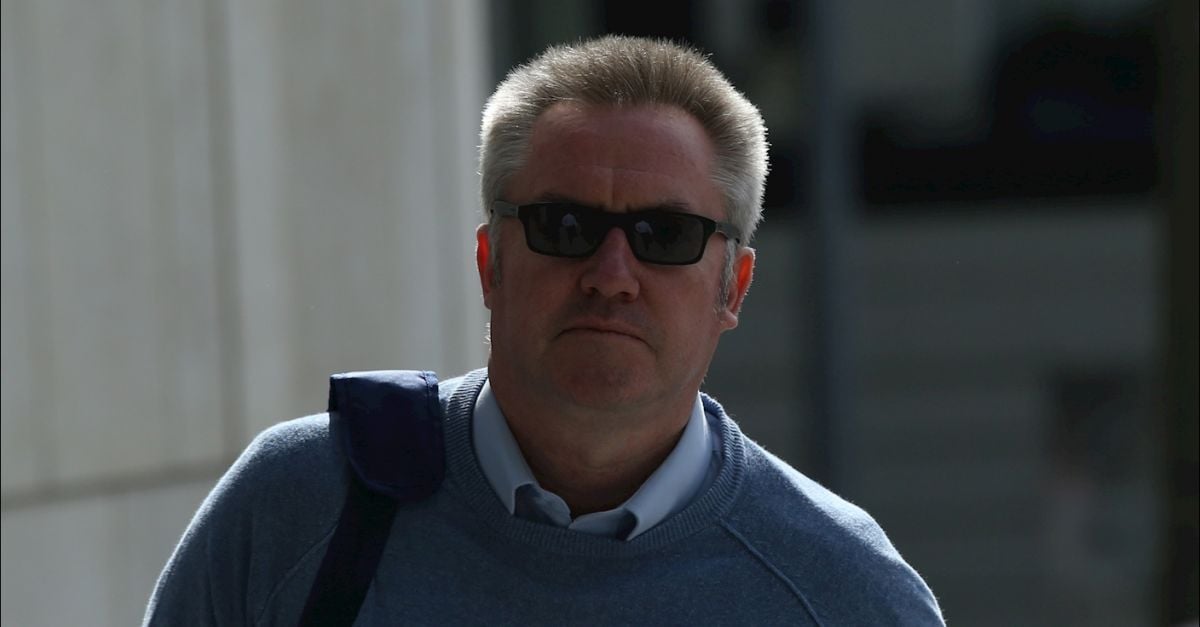 Former solicitor Michael Lynn, who is due to be tried on multi-million euro theft charges, should be given an opportunity to respond to a High Court application to replace him as trustee of a Dublin apartment, a judge said.

Mr Lynn (52), who is facing 21 charges relating to the alleged theft of almost €30 million from seven financial institutions, holds in trust the property at The William Bligh block of the Gasworks apartment complex in Barrow Street.

Ms Justice Siobhan Stack adjourned an application by Irish Bank Resolution Corporation (IBRC) to replace him as trustee on that property so that papers can be served on him to give him an opportunity to respond or be represented.

IBRC, which took over property on which Mr Lynn held a mortgage deed/charge as trustee, wants to replace his name as trustee with one of their own solicitors for the purpose of giving effect to court orders which have been made over properties including the Gasworks apartment.

The management company was not objecting to the trustee replacement application, the court was told.

The proceedings are against Mr Lynn, Fiona McAleenan who was another solicitor in his former law firm, and the developers of the Gasworks, Fabrizia Developments. The court heard there were no orders sought against Ms McAleenan or Fabrizia in relation to the change of trustee matter.

Paul Coughlan BL, for IBRC, said his side had contacted Tracy Horan, the solicitor who has acted for Mr Lynn in criminal but not civil matters, to ask if she would pass on a letter to Mr Lynn about Thursday’s removal of trustee application. Ms Horan said she would only do so if ordered by the court.

Counsel said IBRC did not have a precise address for him and it was believed he was living in Kildare. However, attempts to serve him personally with the papers at that address were not successful and the summons server was met by people with no connection to Mr Lynn, counsel said.

A previous law firm which had acted for Mr Lynn in civil matters had said it had formally ceased representing him by applying to a court to come “off record” although it had not been possible to locate this order, counsel said.

Ms Justice Stack said while it was disappointing that the solicitor Ms Horan declined to pass the information she could see Ms Horan’s position. A solicitor may have a client facing not just one but a multiplicity of proceedings and if that solicitor became the avenue for serving papers, it might become onerous, the judge said.

However, rather than deal with the case in the absence of Mr Lynn having been properly served with notice, the judge was prepared to make an order that Ms Horan be served with the notice of the next court date and associated papers. She must forward that material to Mr Lynn at the address which he gave when he was remanded on €100,000 independent bail pending trial of the criminal matters. She must also inform him she has done so.

The judge adjourned the matter for two weeks.