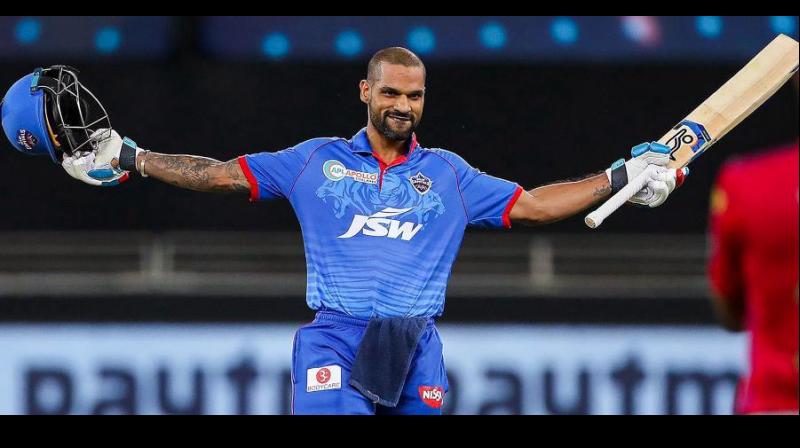 Amidst growing criticism against holding the glitzy Indian Premier League (IPL) tourney during the raging COVID-19 crisis, and a number of players exiting the 2021 edition midway, cricketers and franchises are coming forward to extend a helping hand.

India and Delhi Capitals opener Shikhar Dhawan and Rajasthan Royals pacer Jaydev Unadkat announced their contribution towards relief work. While the former announced a contribution of `20 lakh plus money from all post-match individual awards he receives during the season to Mission Oxygen, the latter has said he will donate 10% of his IPL salary to help COVID-19 patients in need of essential medical resources.

West Indies batsman Nicolas Pooran, who plays for the Punjab Kings franchise in the IPL, has also donated a part of his IPL salary to India’s COVID-19 battle. Other cricketers who have announced contributions include Sachin Tendulkar and Brett Lee.

However, it all started with Pat Cummins, who is part of the Kolkata Knight Riders team. He was the first cricketer to announce a contribution. He donated $50,000 to the PM CARES Fund last week. The gesture was lauded by fans and the cricket fraternity and seems to have prompted other players to follow suit.

Though the donations are being appreciated, there is still a demand that the cash-rich tourney be curtailed. There’s also a section of people who feel that the BCCI itself should have made a donation for COVID-19 relief work.

Cricket analyst and author Vimal Kumar says the players have always been doing their best to help, but the BCCI and the IPL governing body are remaining silent. “We have heard that the IPL body is spending a bomb for their COVID-19 protocols, but they haven’t announced anything for COVID-19 relief work. And I think that’s what is annoying the audience,” says Vimal.

Is IPL a soft target?

The BCCI has already announced that IPL will go on as scheduled. In fact, the tourney is being seen by many as a ‘welcome distraction’. Former cricketer Saad Bin Jung comments that there has to be uniformity across all industries.

He says that if cricket is an industry, it should be treated on par with other corporates. “Why should IPL pay? If other corporates are paying, then you can ask BCCI. If you are going to criticise BCCI for not contributing, then criticise all other industries too. But don’t make IPL a soft target,” says Jung, adding that entertainment is the need of the hour.