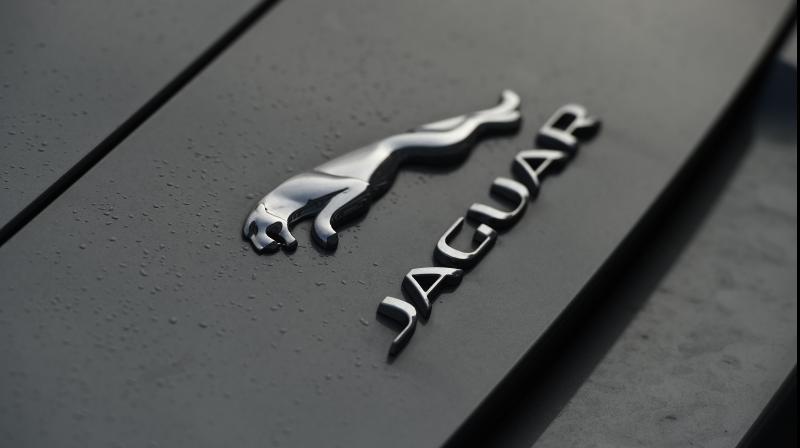 BENGALURU: India’s Tata Motors Ltd expects to shed about 1,100 temporary jobs at Jaguar Land Rover after it raised the cost-cutting target at its luxury unit by 1 billion pounds ($1.26 billion) to ride out the disruptions caused by the coronavirus outbreak.

Tata Motors expects to save 5 billion pounds in costs by March 2021 at its Jaguar Land Rover (JLR) unit, the Indian automaker’s Chief Financial Officer PB Balaji said on Monday, adding 3.5 billion pounds of the savings had already been achieved.

It will also reduce capital expenditure at JLR to 2.5 billion pounds for the current fiscal year, from the more than 3 billion pounds it has spent annually in previous years.

“Conserving cash and prioritising capital expenditure, and targeting investment spending to the right areas is our focus,” Balaji told reporters, after the company posted a fourth quarter loss.

We anticipate that up to 1,100 agency employees will be affected, a JLR spokeswoman said in a separate statement.

Tata Motors is reviewing all its businesses and would consider exiting those that do not add strategic value, as part of a broader effort to save 60 billion rupees ($789 million) in its domestic business in the fiscal year to 2021.

The automaker on Monday posted a consolidated fourth quarter net loss of 98.94 billion rupees, as coronavirus lockdowns across its markets ravaged sales, including at JLR.

JLR, which contributes the bulk of Tata Motors’ revenues, reported a pre-tax loss of 501 million pounds for the period after it took a hit of 800 million pounds because of the novel coronavirus, Balaji said.

He said there were signs sales were recovering in China, one of JLR’s biggest markets, as well as in the United States and in Europe, with strong orders for Land Rover’s sport-utility vehicle Defender and Range Rover’s Evoque.

JLR’s boss Ralf Speth, who has led the company since 2010, will step down from his role at the end of his contract term in September.