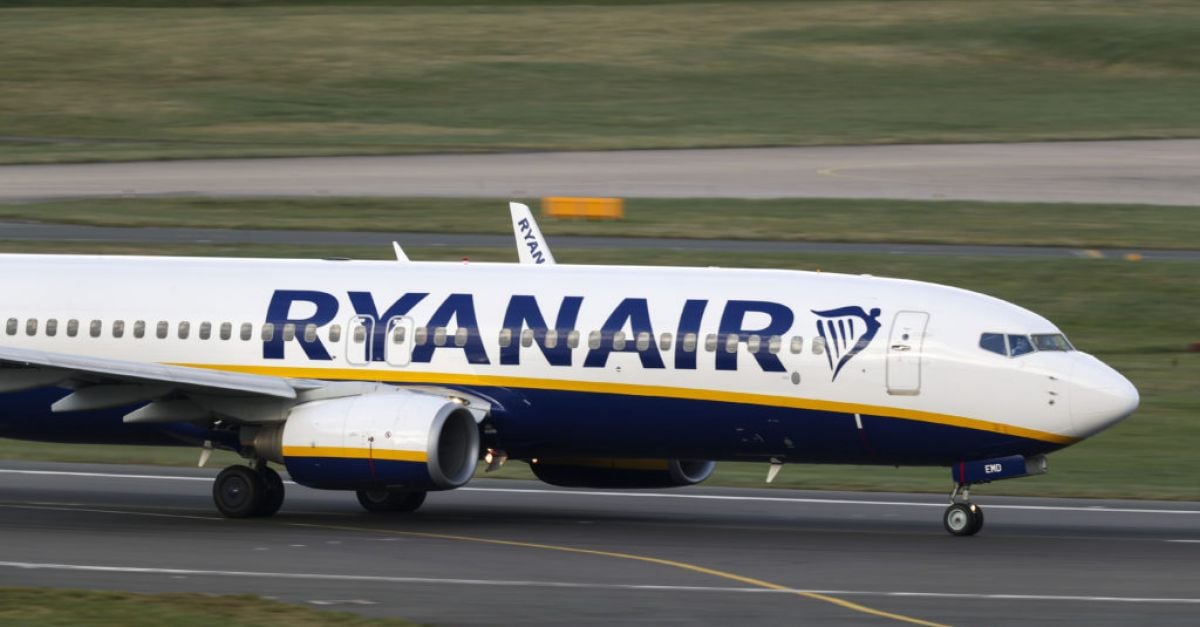 Ryanair’s grounds for refusing to compensate passengers affected by industrial action have been rejected by the UK High Court, according to the British aviation regulator.

Tens of thousands of customers were affected when flights were cancelled due to a series of walkouts by pilots and cabin crew during summer 2018.

The Dublin-based carrier claimed it was exempt from awarding compensation because the disruption was due to “extraordinary circumstances”.

But the UK’s Civil Aviation Authority (CAA) disagreed, and took legal action against the airline.

The regulator said Judge Nigel Gerald agreed with its position in a verbal judgment on Thursday.

CAA director Paul Smith said: “Ryanair has refused to pay compensation to passengers affected by industrial action taken by its pilots in 2018.

“We believed that these passengers were in fact protected by law and that Ryanair could not claim its delayed and cancelled flights were ‘extraordinary circumstances’.

“The High Court has today agreed with our interpretation of the law.

“We are committed to protecting the rights of air passengers and are determined to ensure all airlines comply with their legal obligations.”

The CAA advised customers to “await further information before pursuing their claims” as Ryanair has the right to seek to appeal the judgment.

A spokeswoman for the airline said: “Ryanair does not comment on ongoing legal matters.”

Rory Boland, editor of consumer magazine Which? Travel, said: “The CAA deserves credit for pursuing this case on behalf of passengers affected by Ryanair strikes in 2018, but the length of time it has taken to get to this point shows that the regulator lacks the powers it needs to take swift and effective action against airlines that break the rules.

“The law is clear that passengers must be compensated, and Ryanair should not appeal.

“It should now do the right thing and pay the compensation it owes to prevent this process from dragging on any longer.

“The airline should also proactively inform affected passengers of their rights and the outcome of the case.”

The CAA has the power to launch legal action against airlines, but the regulator generally relies on holding discussions with carriers when it is concerned about their actions.

In July 2020 it said this approach led to all airlines offering cash refunds, after some passengers complained they could only receive vouchers.

Earlier this month, the UK Department for Transport announced it will consult on giving the CAA tougher powers as part of efforts to “build consumer confidence and develop trust in booking travel”.

How Sweden became the Silicon Valley of Europe