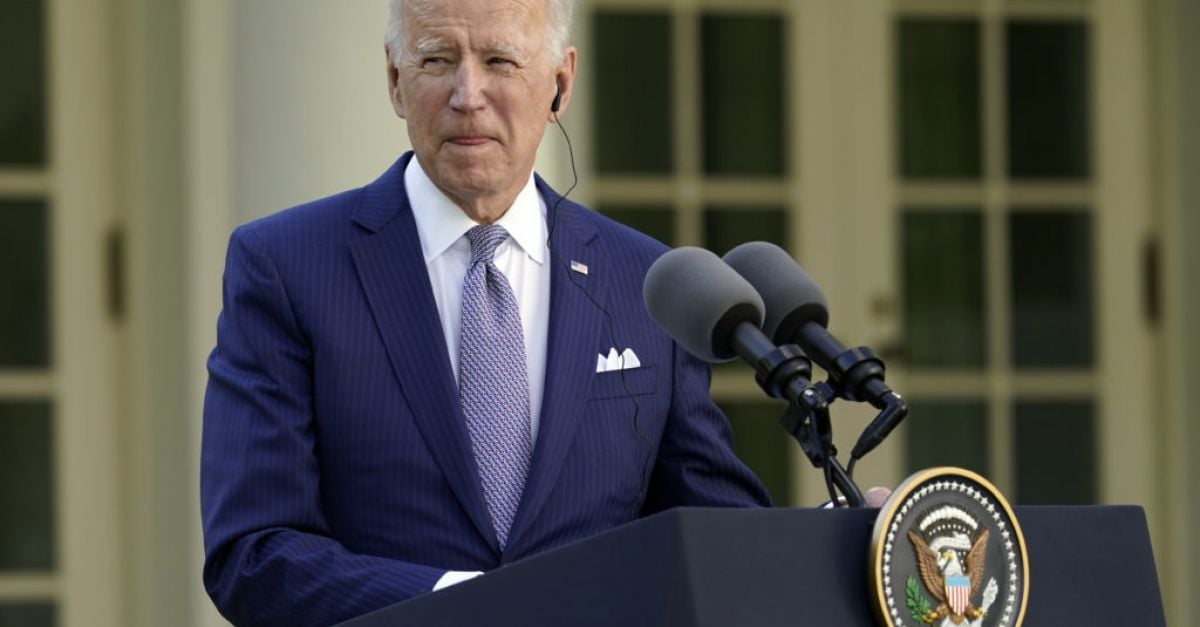 Dozens of Senate Republicans called on the Biden administration on Friday to withdraw what they say is a “divisive” education proposal that would place greater emphasis on slavery and the contributions of Black Americans in history and civics lessons taught in US schools.

In the latest salvo of a burgeoning culture war over race in America, 39 Republican lawmakers led by Senate Minority Leader Mitch McConnell said the proposed Education Department policy would divert established school curricula toward a “politicized and divisive agenda” fixated on the country’s flaws.

“Young Americans deserve a rigorous understanding of civics and American history. They need to understand both our successes and our failures,” the Republican senators wrote in a letter to Education Secretary Miguel Cardona dated April 29th. The letter was released on Friday.

“Americans do not need or want their tax dollars diverted from promoting the principles that unite our nation toward promoting radical ideologies meant to divide us.”

A spokesman for the US Education Department had no immediate comment.

The lawmakers zeroed in on the proposal’s mention of the New York Times’ Pulitzer Prize-winning 1619 Project. The initiative, which traces US history from the arrival of the first enslaved Africans in colonial Virginia, was a frequent target for former president Donald Trump, who sought instead to promote “patriotic” education.

The letter came two days after Senator Tim Scott, the Senate’s sole Black Republican, declared that “America is not a racist country” in the Republican response to President Joe Biden’s address to Congress.

Mr Scott also defended a new Republican voting law in Georgia that Democrats have denounced as a return to Jim Crow segregation.

The proposed policy would support teaching that “reflects the breadth and depth of our nation’s diverse history and the vital role of diversity in our nation’s democracy,” according to a notice posted on a government regulation website.

It would encourage schools to adopt projects that incorporate “the systemic marginalization, biases, inequities and discriminatory policy and practice in American history.”

The Republican Party, which remains fractured after Mr Trump’s false claim that the 2020 presidential election was stolen from him, has sought to brand Mr Biden as a divisive leader controlled by leftists.