is the largest global producer of microchips which power cars, phones and computers. consumes more than half of the global supply of microchips but experts fear that the country could use military force to claim Taiwan’s supply and production one day.

Speaking to Fox News, Martijn Rasser, a senior fellow at the Washington-based think tank Center for a New American Security said microchips will be crucial for developing technology going forward.

He said: “Whoever controls the design and production of these microchips, they’ll set the course for the 21st century.

“By gaining control over Taiwan’s semiconductor industry, China would control the global market.

“They would have access to the most advanced manufacturing capabilities and that is even more valuable than controlling the world’s oil.” 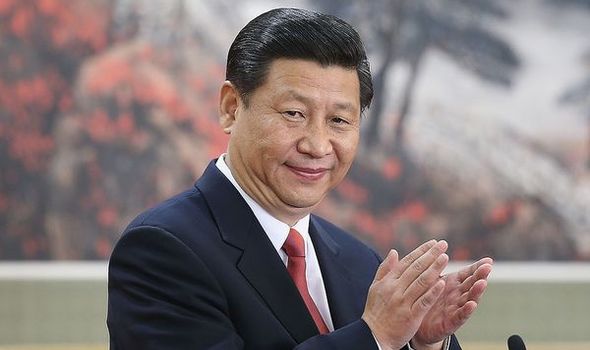 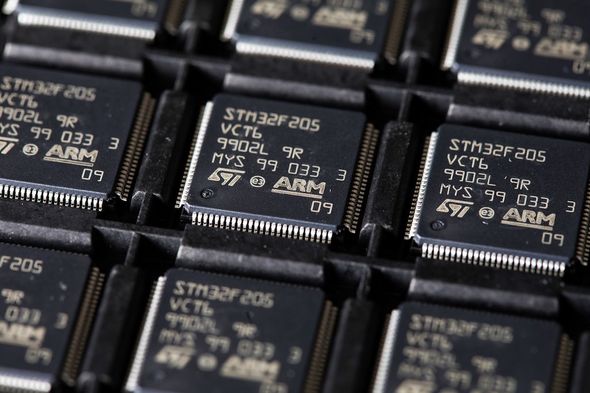 The comments come as Taiwan prepares for an ever more likely invasion from China.

Taiwan’s Foreign Minister, Joseph Wu, issued a grave warning that China “seems to be preparing for their final military assault against Taiwan.”

In a statement he said: “We are trying to make more investment in our military, especially the asymmetric type of warfare to deter the Chinese from thinking about using military force against Taiwan.”

He added: “I should also point out that Taiwan happens to be on the frontline of China’s extension of its authoritarian order. 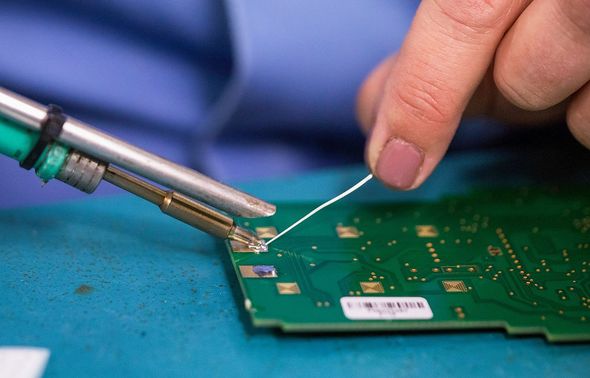 “And if Taiwan is taken by China I think the consequences will be global.”

The global microchip shortage is expected to drive up the price of electronic devices in the upcoming year. 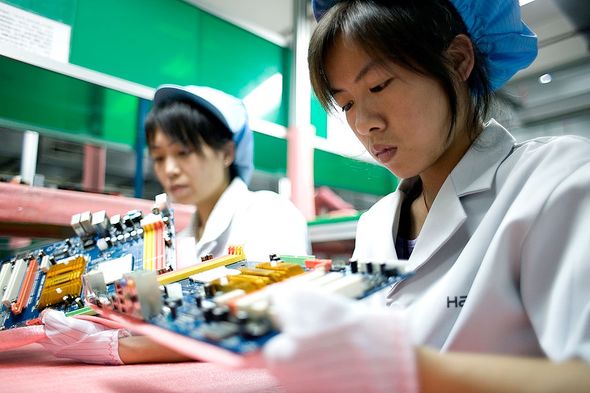 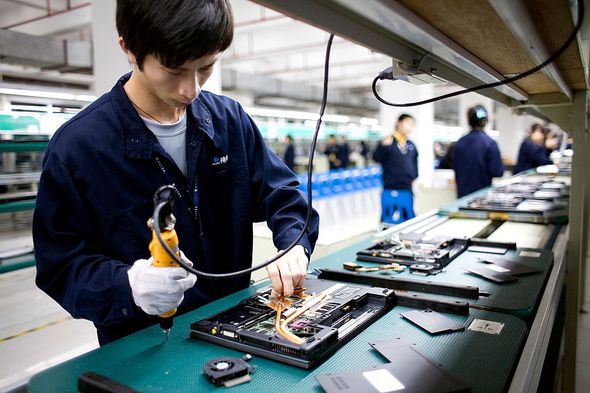 Mr Rasser added: “Semiconductors are the ground zero of the global technology competition.

“They’re in everything that we need to function as a society.”