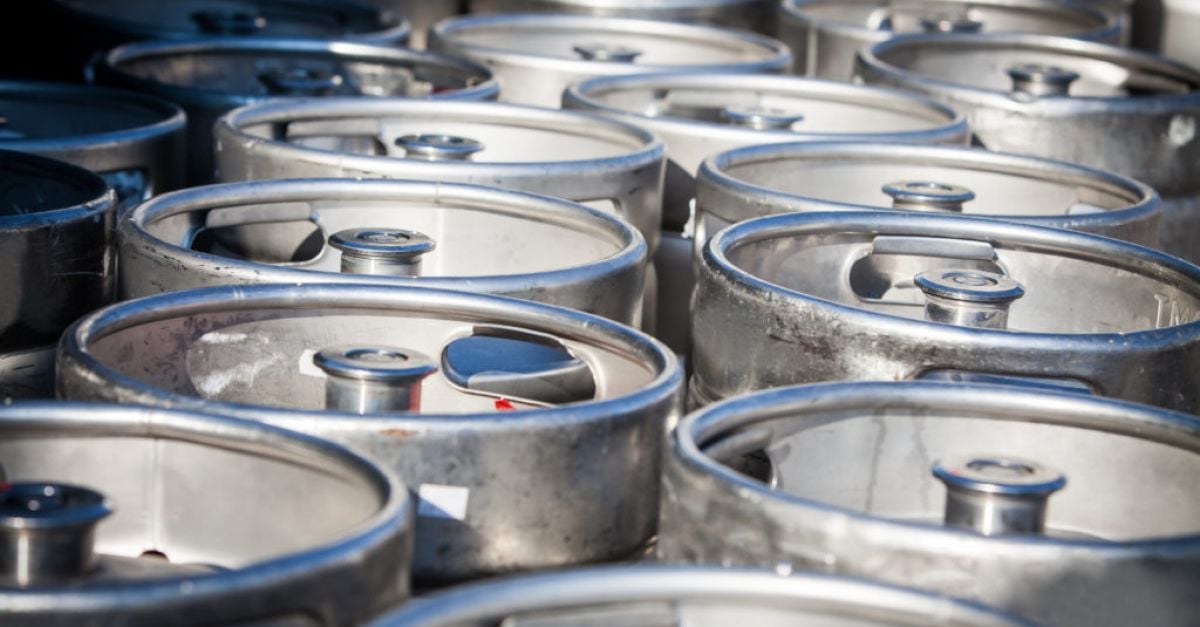 The Smithwick’s Experience is closing permanently resulting in the loss of jobs and the knock-on impact on Kilkenny’s tourist offering.

The award-winning tourist attraction was a favourite among visitors to the city and was also loved by locals as it told the social history of the Smithwick’s brewery in Kilkenny and the closure came as a huge shock.

The Smithwick’s Experience been closed since March 2020, when the Covid-19 pandemic hit Ireland and has been unable to open due to restrictions, social distancing requirements and the lack of international visitors, which has been the mainstay of the centre.

The original brewery in Kilkenny shut in December 2013. The plant manufactured Smithwick’s, Kilkenny ale, Budweiser and Harp Lager. The site reopened as a visitor attraction in late July 2014.

A spokesperson for Diageo said that the company is saddened to announce the closure.

“Over the past 12 months we have evaluated all available options, but unfortunately we have come to the decision that it is impossible for us to adapt the experience for it to be a viable business and experience going forward.

“As a result we are saddened to announce that the Smithwick’s Experience Kilkenny will be closing permanently.

“Smithwick’s is proud of its Kilkenny roots and its strong connection to the people and the city. We are going to take this time to look at a range of options for the long-term sustainable future for the building; to support Kilkenny’s vibrant creative culture and growth economically and socially.

“We remain committed to supporting the pubs and bars of Kilkenny and the wider South East region as they re-open.”

The Smithwick’s Experience Kilkenny was the site where Smithwick’s was brewed from the 1700s until 2013. Previously, the site was owned by Franciscan friars who also brewed beer before they were dissolved during the Reformation in 1537.

The site was turned into a brewery tour that included the location’s history, the brand evolution, a bar and tastings, visual effects including holograms and a gift shop.

The brewery tour was laid out over two floors and sits on the original abbey foundations.The brewery site was originally a Franciscan monastery called St Francis Abbey.

The brewery stayed wholly within the Smithwicks family until 1964, when Guinness and Company (Diageo) bought a controlling share of the brewery.