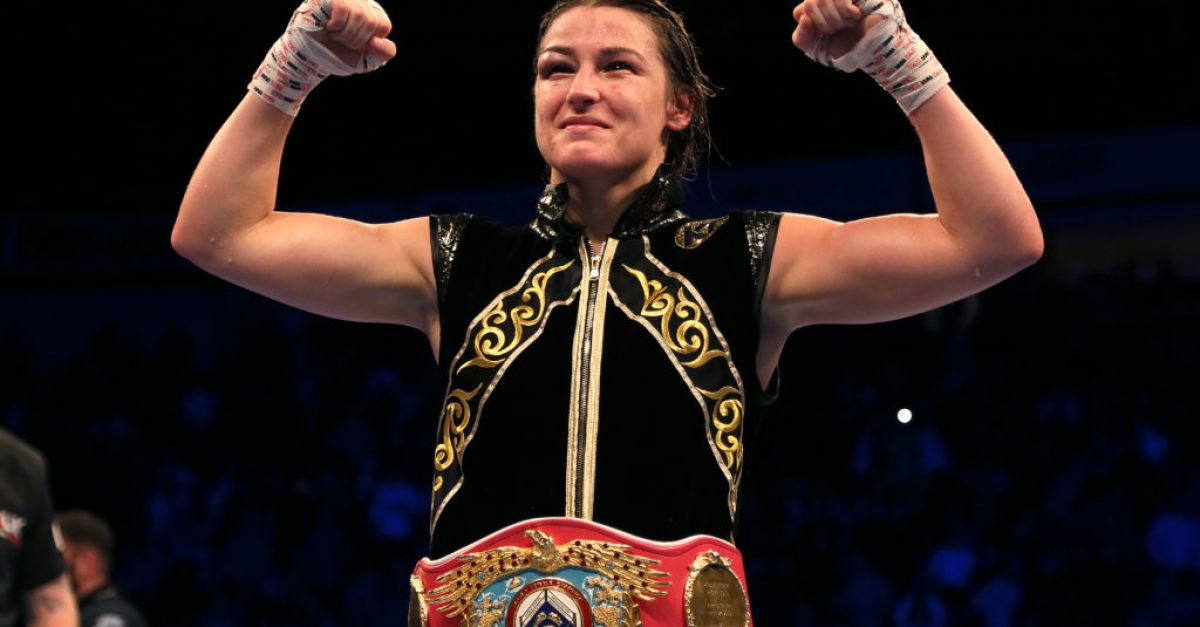 Katie Taylor retained her WBC, WBA, IBF and WBO lightweight titles after a wafer-thin points victory over Natasha Jonas in a thriller at the Manchester Arena.

Nearly nine years on from their memorable quarter-final showdown at London 2012, which Taylor won en route to Olympic gold, the Irish boxer prevailed again in an equally absorbing 10-round affair.

Ultimately Taylor’s superior speed and accurate combination punching won the day, with one of the judges scoring the contest 96-94, while the other two gave her the nod 96-95.

It was a second successive world title defeat for Jonas, who will probably take little consolation from being involved in another fight that showcased women’s boxing at its finest.