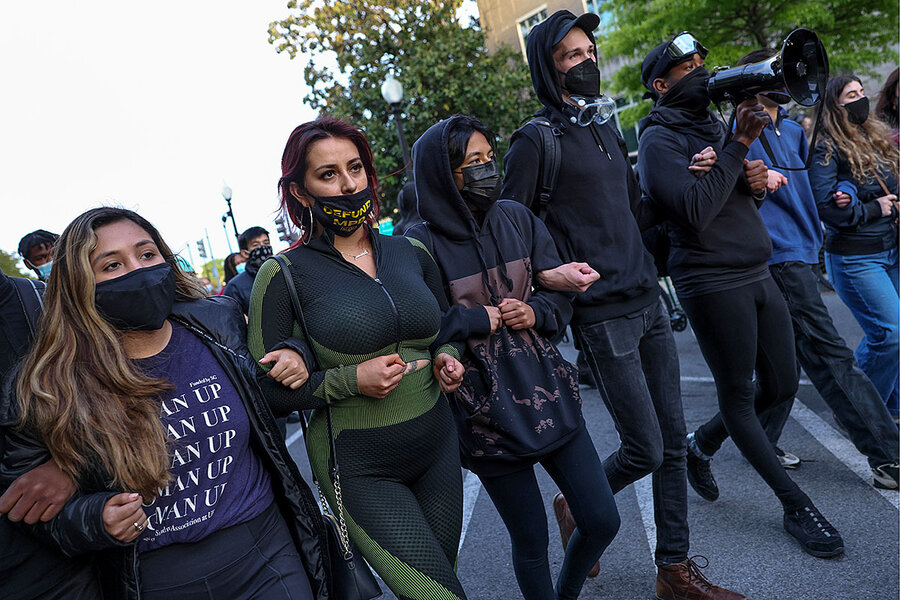 But if changing a decentralized and complicated institution is difficult, evaluating those reforms is almost more so. While not the only measure of law enforcement quality, the number of police killings last year remained a stable 1,000 per year, or about three per day. This year’s numbers fit that pattern so far.

Still, that doesn’t mean the responses aren’t working, says Seth Stoughton, a professor of criminal justice at the University of South Carolina School of Law. With just under 18,000 police departments across the country, policing is extremely complex. Standards vary based on locale, as do the laws enforced.

With something as complex as police reform – and little change in the number of police killings – it can be hard to tell if progress is taking place. A closer look suggests it is.

Given the scope of required corrections, “it’s highly unrealistic … to expect any one piece of legislation to fundamentally fix these very complicated, often extralegal problems,” says Professor Stoughton, who recently published a book on police use of force.

Instead, he says, citizens should advocate for further legislation while accepting that sustained incremental solutions, which take time, are often the most effective.

Such a process may already be at work, says Stephen Rushin, professor of criminal law at Loyola University Chicago School of Law.

“The last year has seen some pretty transformative legislation passed in states across the country,” he says. “I think those are significant steps that we have rarely seen historically in the past.”

How a dating app meetup led to alleged murder, arson and 2 more deaths

For the newly food insecure, help that preserves dignity