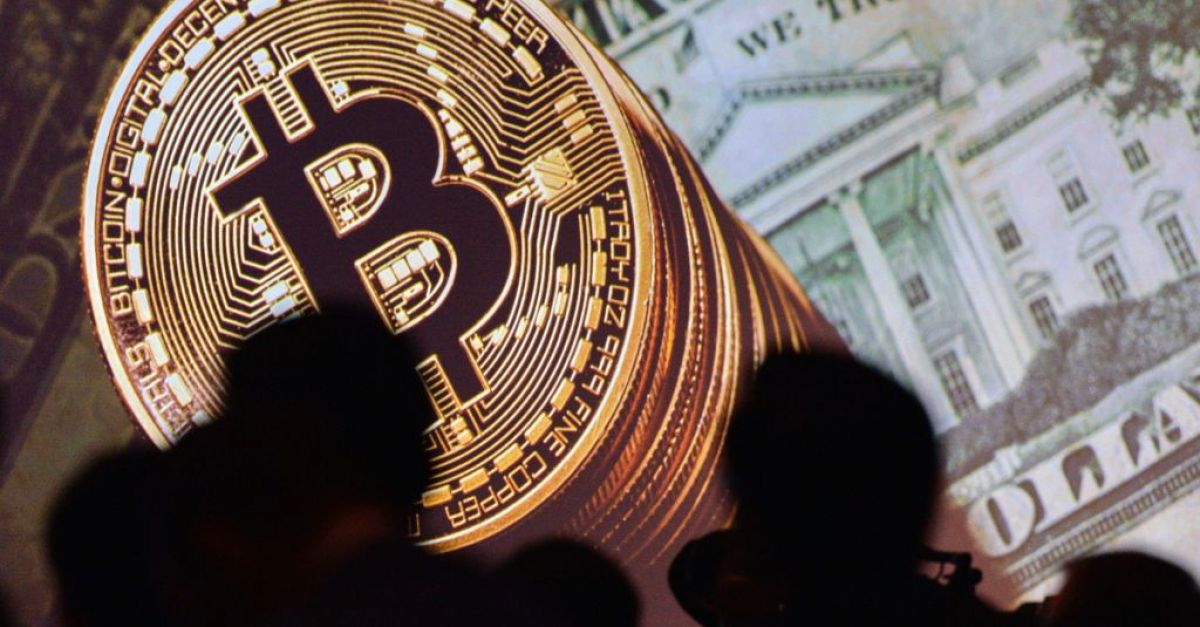 A US based businessman who claims over $1.8 million (€1.5 million) worth of the online currency bitcoin was stolen from him has secured an order from the Irish High Court as part of his efforts to track down his money.

Titus Williams, from Springfield, Missouri claims he purchased 33.7 bitcoin in February of this year, which he claims was taken from his personal ‘Blockchain’ cryptocurrency online wallet a few days later.

He believes that his money has been lodged in the account of an Irish registered entity in the name of person currently unknown to him and his lawyers.

Mr Williams, who works in the property sector, made a complaint to the FBI and Springfield police about the missing bitcoin, and also hired a specialist cryptographic tracing firm to help track down his money.

As a result of investigations conducted on his behalf Mr Williams claims that 2.89 of his Bitcoin worth over $160,000 were in two transactions transferred to an account, of an unknown person, to an account maintained by an entity which is part of the Coinbase group.

Coinbase Global, which is headquartered in the US, provides services as a digital currency wallet and money transmission platform that allows merchants exchange digital currencies like bitcoin.

The account was frozen, and in court proceedings in the US, Mr Williams discovered that the unknown account holder was based in the UK, and is a customer of Irish registered Coinbase Europe Ltd, which is part of the Coinbase group.

Mr Williams has been acknowledged by both the US authorities and Coinbase as a victim of theft, the court also heard.

He sought information about the account holder, but in order to get it, was advised he would have to make such an application against Coinbase’s Irish registered subsidiary.

In addition, he was informed that Coinbase Europe would not provide Mr Williams’ representatives with any information about the account holder, unless it was ordered to do so by a court.

Mr Williams, represented by Joe Jeffers Bl, applied to the High Court in Dublin for what is known as Norwich-Pharmacal order directing Coinbase Europe to provide him with all information it has in its possession that will help reveal the identity of the unknown account holder.

He also seeks an order that the information be handed over in the coming week.

The court heard that once the accountholder’s identity is known Mr Titus will be know what jurisdiction to bring proceedings against the wrongdoer.

Coinbase Europe, represented in the matter by Tom Murphy Bl, consented to Mr Williams’ application to be provided with the information.

In a ruling at the High Court on Friday Mr Justice Senan Allen said that that given the circumstances of the case he was satisfied that it was appropriate for the court to make the order sought.