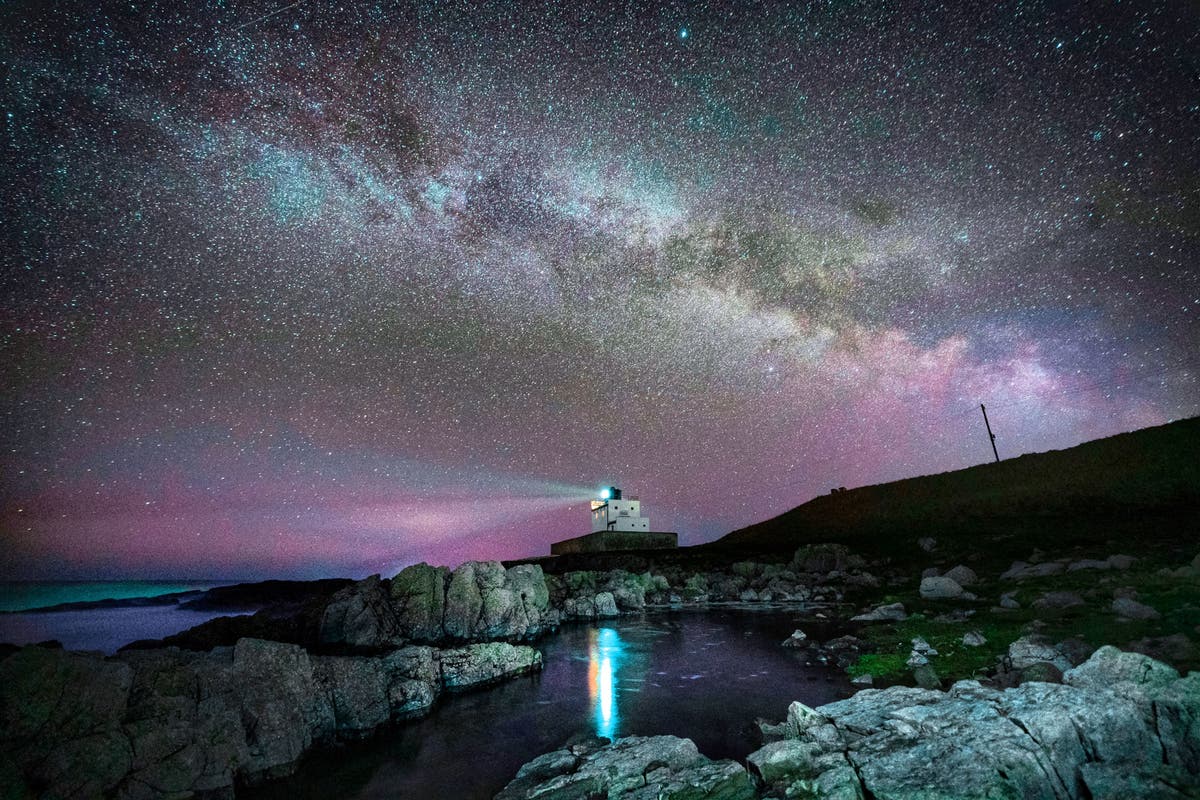 Old stars are spinning more quickly than we had expected, scientists say.

They appear to spin faster than we thought as they get older, according to new research.

All stars, including our own Sun, begin their life spinning around. That process slows down over time, as they are gradually decelerated by a process called “magnetic braking”.

But in recent years, researchers have suggested that our existing theories on that magnetic braking could be wrong, and its effect could have been overstated. A 2016 study watched dark spots and used them as a way to track a star’s spin, and found they were going faster than they would have been expected to for their age.

A new study confirms that research, using a new method. They used a process called “astroseismology” to support the existing research and find that they are in fact spinning around more quickly than we would have expected.

The research saw scientists monitor the oscillations that are caused by sound waves stuck in the star. Analysing those oscillations can reveal details about the star, such as how big or old it is.

In the latest study, however, researchers looked at the frequencies of those sound waves and used them to understand the spin. It confirmed that older stars were in fact moving more quickly.

The previous study’s use of star spots worked to prove the spin of younger stars, but proved difficult for older once, since they lose their spots as they age. As such, the new method gets around those problems and serves as further proof.

“Although we’ve suspected for some time that older stars rotate faster than magnetic braking theories predict, these new asteroseismic data are the most convincing yet to demonstrate that this ‘weakened magnetic braking’ is actually the case,” said the University of Birmingham’s Oliver Hall, who was lead author on the new paper.

“Models based on young stars suggest that the change in a star’s spin is consistent throughout their lifetime, which is different to what we see in these new data.”

Researchers want to examine how exactly the existing theories of magnetic braking could be wrong. That could be the result of the star’s magnetic field, and further research will examine how the spin and field interact.

The new findings could help tell us about what will happen to our own star as it ages over the coming billions of years.

“These new findings demonstrate that we still have a lot to learn about the future of our own Sun as well as other stars,” said co-author Guy Davies.

“This work helps place in perspective whether or not we can expect reduced solar activity and harmful space weather in the future. To answer these questions we need better models of solar rotation, and this work takes an important step towards improving the models and supplying the data needed to test them.”