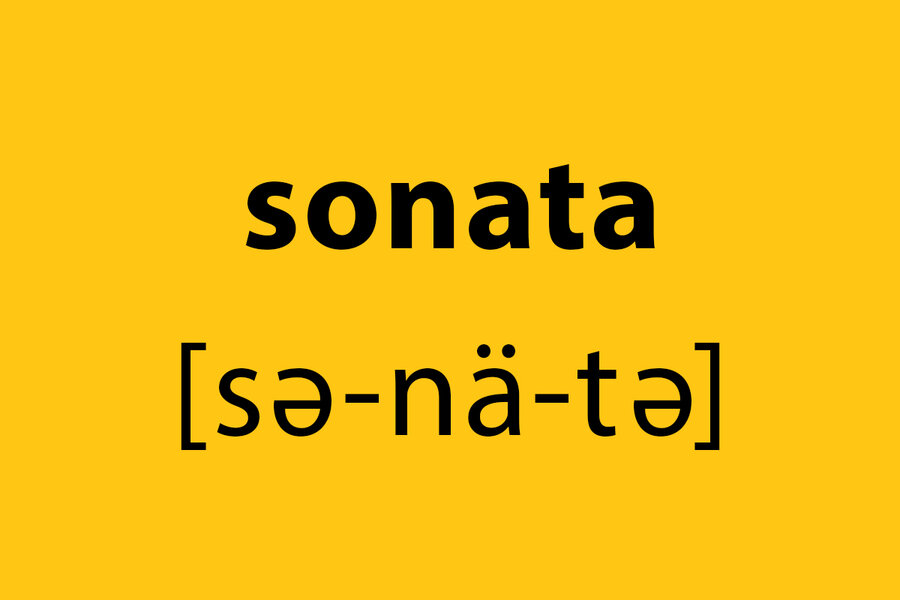 How is a swan like a sonata? This sounds like the setup for a joke, but it’s more of an etymological riddle. These words are doublets – they share a common ancestor, but took very different paths on their journey into English. Both are derived from *swen-, a Proto-Indo-European (PIE) root meaning “to sound.” English is full of doublets, because of the Norman Conquest of 1066 and because of the alacrity with which the language continues to adopt words from other tongues.

PIE was the language supposedly spoken near the Black Sea between 4000 and 2000 B.C. There are no records of it, but scholars have reconstructed it through the method of comparative linguistics. Linguists study groups of related modern languages, then apply what they know about the rules that govern language change to deduce what the parent language must have been. PIE speakers spread out across Europe, and their language evolved into several branches. In the Alps and on the Italian peninsula, PIE became Proto-Italic (source of Latin, French, Spanish, etc.) around 2500 B.C.; on the Eurasian steppes, it developed into Proto-Indo-Iranian (the ancestor of Sanskrit, Farsi, and Bengali, among many others) around 2000 B.C.; and in northern Europe it morphed into Proto-Germanic by 1000 to 500 B.C.

English is part of this last family, and many of our words can be traced back to it.

Swan, for example, is an Old English word that derives from Proto-Germanic *swanaz, “singer,” which in turn came from PIE *swen-. (Linguistic convention puts an asterisk in front of reconstructed words, to indicate that they are unattested, not known from actual use.) “Singer” is a fitting name for whooper or trumpeter swans, whose calls have a lovely, sonorous echo; the larger, more common bird of public parks is known as a “mute swan” because its hisses and squawks are far less musical.

Sonata took a different path into English, but its origins trace to the same PIE root. In its case, *swen- went on to become the Proto-Italic *swonos and then the Latin sonus/sonare, “sound.” Sonus differentiated itself into numerous words in Latin and the Romance languages, many of which were also adopted into English (sound, sonnet, sonorous). Sonata, a piece of music for one or two instruments, arrived from Italian around 1600. It means “sounded,” as it is a past participle of the Italian verb sonare, “to sound.”

Swan and sonata ended up in the same place, although sonata took a much more roundabout route. Next week we’ll look at more doublets, some fairly obvious – cow and beef, fire and pyre – and some less so – host and guest, quick and viper.