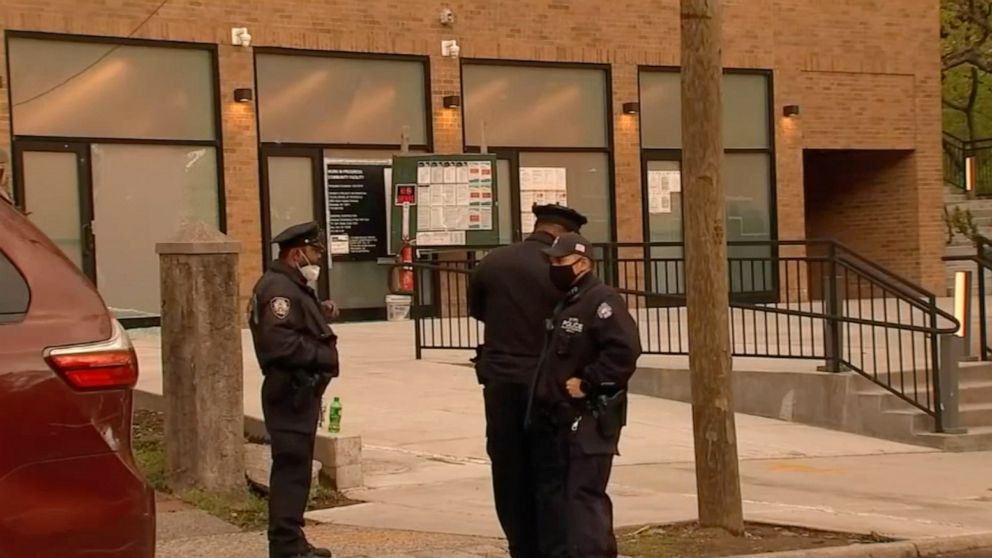 A suspect sought in the vandalism of four synagogues in a New York City neighborhood has been arrested and charged with “numerous” hate crimes, authorities said.

Jordan Burnette, 29, was charged Saturday with burglary as a hate crime and “also faces numerous charges related to the many acts of vandalism as hate crimes that have taken place in this community,” Jessica Corey, commanding officer of the NYPD’s Hate Crimes Task Force, said during a press briefing.

Burnette was arrested after he allegedly became “uncooperative” and wouldn’t provide his ID while being issued a moving violation ticket for riding a bicycle against the flow of traffic around 3 a.m. Saturday in the Bronx neighborhood of Riverdale, Corey said.

He fit the description of a person sought in a “hate crime criminal mischief pattern” in the neighborhood, Corey said.

Officers canvassed the area where Burnette was stopped and found a van with a broken windshield. Security footage from a nearby home showed Burnette allegedly throwing a rock at the windshield, Corey said.

The same footage also showed him allegedly leaving the parking lot of the Conservative Synagogue Adath Israel of Riverdale, where officers discovered a shed had been broken into.

The groundskeeper for the synagogue told officers the bike that Burnette was riding was allegedly stolen from the shed.

Corey said the investigation is ongoing and did not reveal a motive. It is unclear if Burnette has a lawyer.

Police had previously released surveillance video of one incident of vandalism, which took place on April 24 at about 10:45 p.m. A man wearing a camouflage coat could be seen throwing rocks at the windows of the Young Israel of Riverdale Synagogue in the Bronx, shattering the glass, the New York Police Department said. Additional photos and video of the suspect released by police showed a man wearing what appeared to be the same coat.

Bronx Borough President Ruben Diaz Jr. said on Twitter the “heinous, anti-Semitic attacks we saw at 4 places of worship in The Bronx will not be tolerated.”