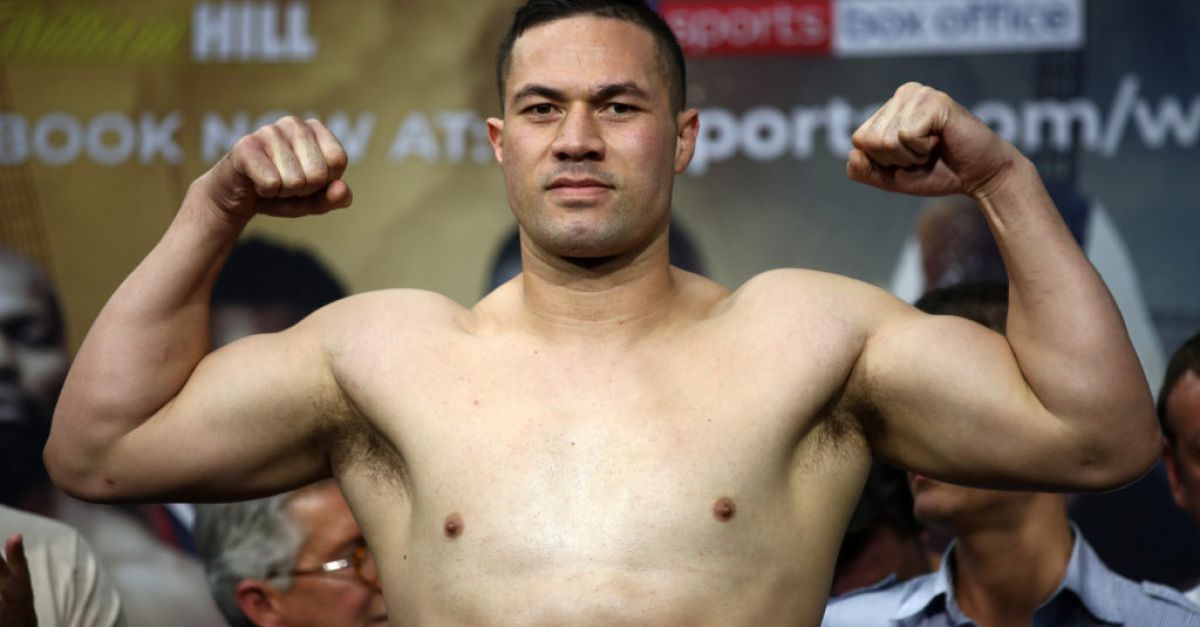 The pairing – Parker turned to Tyson Fury’s coach following his split with Kevin Barry last month – got off to a rocky start when the New Zealander was floored after seven seconds by Chisora’s signature looping right hand.

It seemed to be more of a flash knockdown than anything Chisora could capitalise on but Parker had to withstand some more heavy blows before his 37-year-old opponent started to tire down the stretch at the Manchester Arena.

Parker finished strongly and was given the nod by scores of 116-111 and 115-113 on two of the judges’ scorecards, with the third scoring the contest 115-113 to Chisora, but he knows there is room to better himself under Lee.

“There’s a lot of room for improvement,” said Parker (now 29-2, 21KOs). “I think the six weeks that I had with Andy was good. I tidied up a few things, worked on my movement but there’s still a lot of work to do.

“There’s many he things he can show me and teach me, I just have to put in the work. Moving from one camp to another, six weeks wasn’t the longest time but we are very happy we got the win.”

Parker spoke in the build-up to this fight about his tendency to drift off during fights out of sheer “laziness or boredom”. Asked whether he was switched on at the start of this fight, he said with a smile: “Obviously not!

“I looked at the corner and Andy said ‘focus’. What we’ve been working on the whole camp is staying focused for the every second of every minute of every round.

“There were times where I did lose focus, there’s a lot of things to work on and I think the only way to work on that is to get back to camp and put in the work and the hours that I need to put in.”

With Fury and Anthony Joshua seemingly on the verge of finalising a deal for a fight this summer to determine the undisputed champion in the blue riband division, Parker may have to bide his time for another world title shot.

The close nature of the result against Chisora opens up the possibility of a return bout while Whyte, who defeated Parker in July 2018 by unanimous decision despite being dropped in the final round, is another option.

“I think (Chisora) is calling for the rematch,” said Parker. “Me, Andy and the boys will take anything. We won’t shy away from any challenge so whatever fight is out there that makes sense then we’ll take it.

“If the belts are held up at the top we’ve just got to stay busy and take the fights we need to take and position ourselves when they become available.”

Asked about Whyte, Parker added: “If that’s the fight that’s next then we’ll take it. Any fight.”

Chisora (32-11, 23KOs), who teamed up with renowned cornerman Buddy McGirt ahead of this fight, has now lost back-to-back fights, having been beaten by former world cruiserweight champion Oleksandr Usyk last October.

He has no intention of hanging up his gloves just yet and said immediately after the fight: “I’m not retiring yet, forget that.