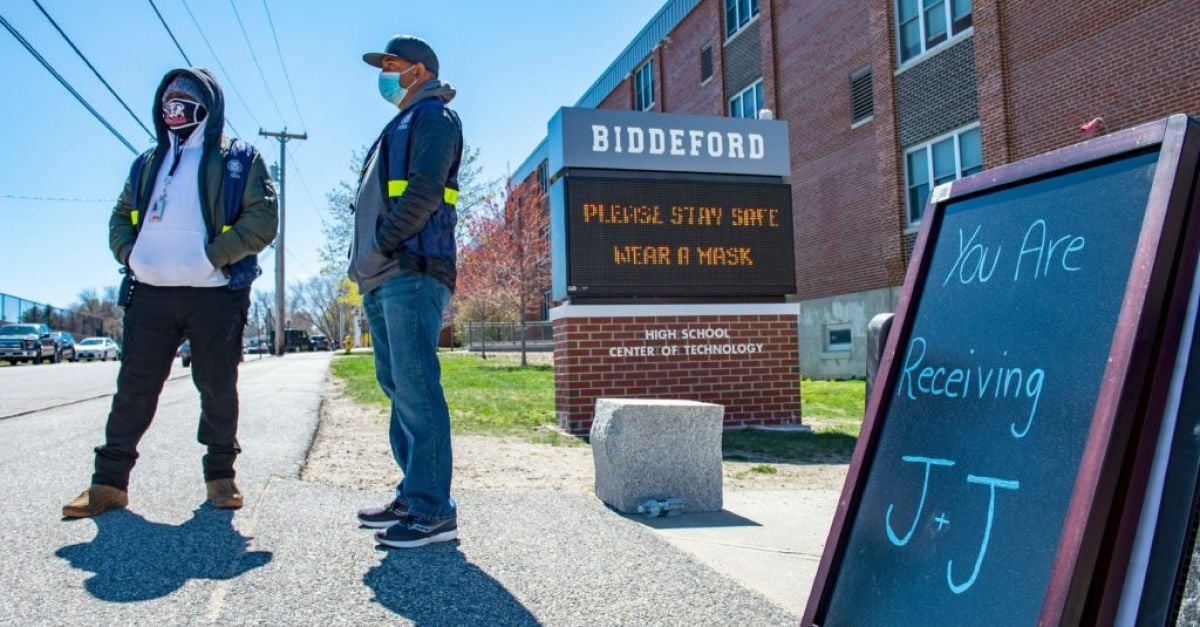 New cases of Covid-19 in the United States fell for a third week in a row, dropping 15 per cent last week to 347,000, the lowest weekly total since October, according to a Reuters analysis of state and county data.

Nearly a third of the country’s population has been fully vaccinated as of Sunday, and 44 per cent has received at least one dose of a Covid-19 vaccine, according to the US Centres for Disease Control and Prevention.

Michigan again led the states in new cases per capita, though new infections fell 26 per cent last week compared with the previous seven days, the Reuters analysis showed. New cases also fell in Colorado and Minnesota, the states with the next highest rates of infection based on population.

Health officials have warned that more contagious variants of the coronavirus are still circulating, such as the B117 variant first detected in the United Kingdom and partly responsible for the surge in Michigan.

In Oregon, where the B117 variant is now the dominant strain, the governor last week placed nearly half the state’s counties in the extreme risk category for Covid-19, banning indoor dining and restricting capacity at other businesses.

Oregon reported a 1.2 per cent rise in new cases last week to about 5,600, double the weekly cases seen in early April.

Nationally, deaths from Covid-19 fell three per cent to 4,819 in the week ended May 2nd, the fewest deaths in a week since July.

The average number of Covid-19 patients in hospitals fell eight per cent, the first weekly decrease after rising or holding steady for four weeks.

Vaccinations fell for a second week in a row, dropping 12 per cent after falling 14 per cent in the previous week.

William and Harry will not walk side by side at Prince Philip’s funeral, no military uniforms worn