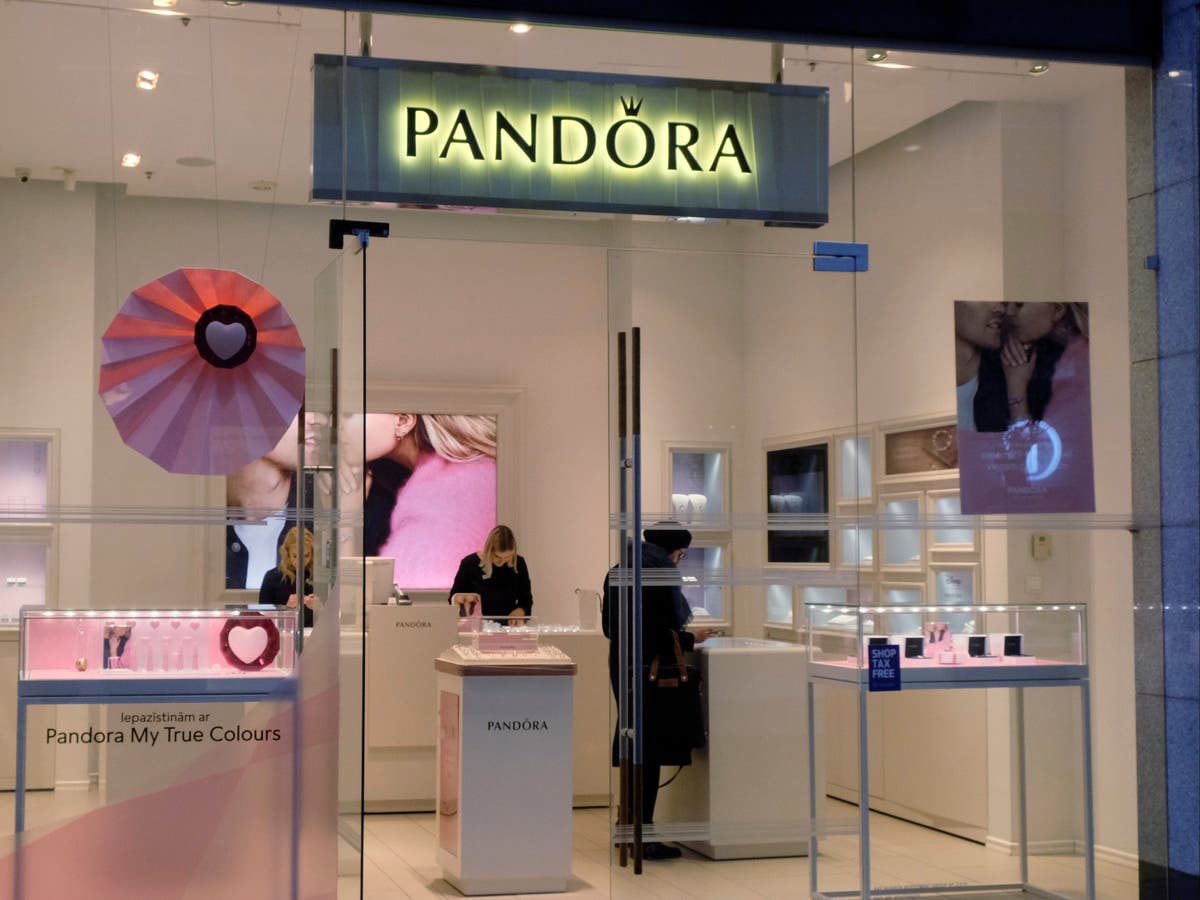 Pandora, the jewellery brand, has announced it will stop using mined diamonds in its products.

In a press release the Danish firm said it would begin to use stones created in a laboratory that would be identical to excavated ones.

“They have the same optical, chemical, thermal and physical characteristics and are graded by the same standards known as the four Cs – cut, colour, clarity and carat,” the company stated.

The move is part of a sustainability push by Pandora. The company said 60 per cent of the energy used to create its new “Brilliance” collection for the UK, featuring artificial diamonds, had come from renewable sources.

When the product line is released outside Britain in 2022 that figure will jump to 100 per cent, it claimed.

In an interview with the BBC, Pandora’s chief executive said that producing diamonds in a lab was both cheaper than mining and “the right thing to do”.

Alexander Lacik added: “We can essentially create the same outcome as nature has created, but at a very, very different price.”

The cost of making a diamond can be just one-third of mining one of the precious stones, Mr Lacik said.

According to an industry report published in February, the amount of diamonds being pulled from the ground has fallen for the last few years, standing at 111 million carats in 2020 following a peak of 152 million in 2017.

Meanwhile, the production of laboratory diamonds has increased hugely, the Antwerp World Diamond Centre and Bain & Company said. Prices of those stones have also dropped as large retail groups have added them to their catalogues.

Consumers are beginning to factor in environmental impacts to their jewellery purchases, analysts added.

Welcome to the euphoria economy