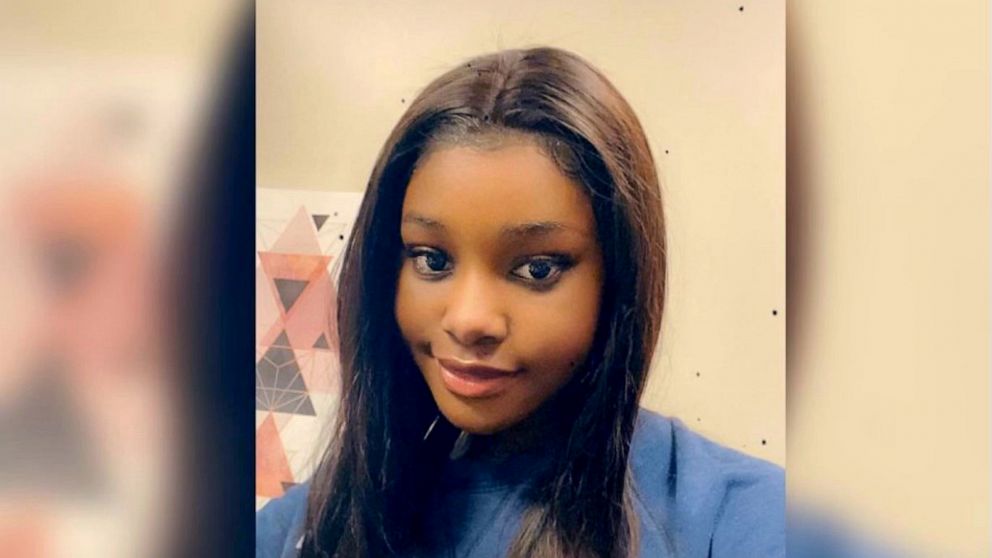 The family of Saniyya Dennis, a Buffalo State College sophomore who’s been missing for over a week, pleaded with authorities and the public to help them in their search.

Dennis, 19, was last seen on April 24 leaving her residence hall around 11:30 p.m., according to University Police. Investigators later revealed that Dennis’ phone pinged off of a cell tower near Niagara Falls State Park around 1:23 a.m. April 25.

University Police first reported her disappearance on Wednesday and posted her picture on its website and social media pages.

During a news conference Friday, Dennis’ family criticized police for not moving fast enough and stalling a search party. The family told reporters that they were alerted by one of Dennis’ friends that she may have gotten on a bus to Niagara Park.

Just before the news conference ended, the police acknowledged they had security video from the bus depot that showed Dennis and they were only able to get her cellphone records on April 27.

Buffalo State College Police Chief Peter Carey, told reporters that a K-9 search took place Friday afternoon and due to weather conditions they could not fly a helicopter to help with the search.

“Understandably, emotions are high right now, but I want to be clear that our department will not rest until Saniyya is found. Buffalo State remains in close consultation with and is supporting the Dennis family,” Carey said in a statement this weekend.

In the meantime, volunteers, friends and family have formed search parties to help find Dennis. Julia Stevens, who is part of the activist group, Allies for Black Justice, led a search party Friday and distributed posters around the area of the park where the cellphone ping took place.

“We want to make sure that her face is everywhere,” Stevens told ABC Buffalo affiliate WKBW, “that everywhere you go in Niagara Falls you know to look out for this girl.”

University Police said it is working with the family and several other agencies in its search, including the City of Niagara Falls Police, Erie County Sheriff’s Office and Niagara Frontier Transportation Authority (NFTA) Police.

Dennis, who is from the Bronx, is described as 5 feet, 3 inches tall, approximately 125 pounds, and has black hair and brown eyes.

Anyone with information that may be of assistance to the investigation is asked to contact Buffalo State’s University Police Department at (716) 878-6333 or [email protected] Information can also be shared through the University Police anonymous tip line at (716) 878-3166, or by calling the NYS Missing Person’s Clearinghouse at (800) 346-3543, police said.