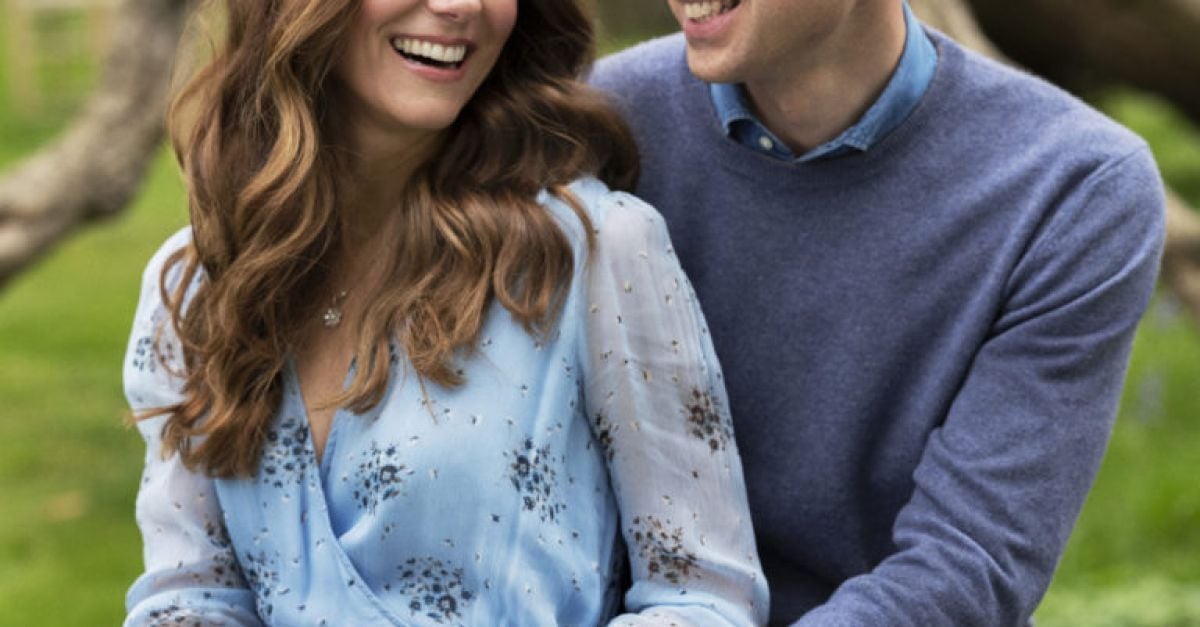 Britain’s Prince William and his wife Kate Middleton have launched their own YouTube channel with a montage video showing the couple at work and play.

William and Kate will feature in exclusive clips posted on the popular video sharing site in the coming months.

The move is likely to be interpreted by commentators as the couple further establishing their public voice on a platform that has a huge online audience.

On their 10th wedding anniversary, celebrated last week, the Cambridges released a professionally shot video of their family at their Norfolk home and on sand dunes at a nearby beach.

In the first video to posted on the site, the couple are shown sat on a sofa and William jokes with Kate as it begins.

Pointing to the camera and people behind it, he quips: “Be careful what you say now because these guys are filming everything.”

And a laughing Kate replies “I know”.

To a soundtrack with a pounding beat, the 25-seconds long video rapidly shows brief clips of a range of royal events: from the couple’s trip to Bhutan, with Kate trying her hand at archery; to William flying a helicopter and the duchess meeting young children.

William is featured during a visit to the London-based homeless charity The Passage he supports as royal patron and the couple are seen looking at a billboard showcasing images from Kate’s Hold Still photographic project.

A laughing Kate is shown shearing sheep during a visit to a Lake District farm alongside a clip of William sat in the grounds of Kensington Palace with Sir David Attenborough as they promote the duke’s Earthshot environmental prize.

In September the Prince of Wales launched RE:TV, a content platform for short films with Charles as editor-in-chief that was born out of his Sustainable Markets Initiative as a way to inform and inspire audiences about sustainability.

The concept of the video sharing website was explained to the Queen by her granddaughters Princesses Beatrice and Eugenie before she launched her own channel on the platform in 2007 to promote the British monarchy.

Established YouTubers have become the next generation of celebrities with millions subscribing to the video makers who have turned posting clips online into lucrative full-time careers.

In hospitals during India’s COVID-19 crisis, doctors must choose ‘who to be saved’