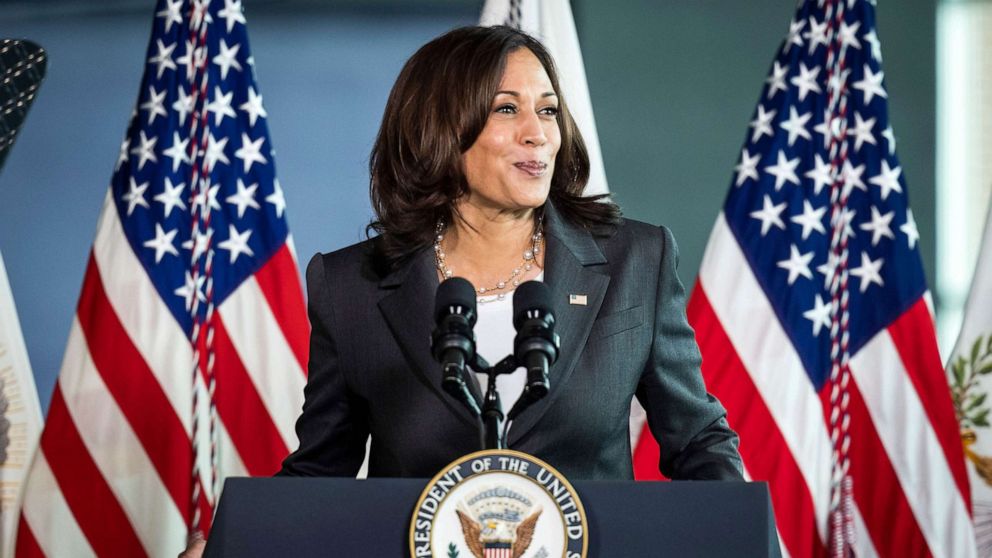 Vice President Kamala Harris is adding another priority to her portfolio: The National Space Council.

Senior White House officials confirmed Saturday the Biden administration would maintain the National Space Council that was revived under the Trump administration — and that Harris would serve as chair.

The officials said the National Space Council’s basic objectives — national security, basic science, technological development and contributions to U.S. economic growth in the commercial sector — will all be maintained under Harris’ leadership, adding that the vice president will also try to “put her own personal stamp on the Council.”

Harris is planning a particular focus on several areas, including sustainable development of commercial space activity, peaceful borders and responsible behaviors in space, as well as climate change and enhancing cybersecurity in space systems, the officials said. She will also focus on STEM education and diversity in the workforce.

The vice president will work with a civilian executive secretary of the National Space Council appointed by Biden — a position the administration is currently working to fill, according to officials.

“I think her approach to this is just going to be to get the job done, and use this to lead our space policy, and not really focus, perhaps as much on big displays,” one official said when asked how Harris’ approach would differ from that of her predecessor, former Vice President Mike Pence.

The new responsibility adds to Harris’ growing portfolio as vice president. Since the start of the administration, Biden has tasked Harris with leading the efforts to address the root causes of migration from Central America and announced Harris would lead implementing universal broadband internet in the U.S., all in addition to her role helping to sell his ambitious infrastructure and family plan.

An administration official stressed that the National Space Council would have equal importance on Harris’ growing list of responsibilities.

“The president and vice president not only take this very seriously, they know how important it is in terms of innovation, in terms of creativity, in terms of the competitiveness of the United States — something the president talks about in his joint address Wednesday evening,” they said.

“It’s not that one priority is more important than the other, but these are things that the administration believes is important … it’s important work, it’s critical work, and work that the vice president is elated to do.”

So far, the Biden administration has largely kept Trump administration space policy in place, continuing support for the Space Force created under Trump and NASA’s Artemis program, aimed at returning astronauts to the moon and developing a sustained presence there as preparation for the next frontier in human space travel: Mars.

Biden showed his support for the most recent NASA achievement, the Perseverance rover’s successful landing on Mars in February.

“We can land a rover on Mars. We can beat a pandemic. And with science, hope and vision, there’s not a damn thing we can’t do as a country,” he added.

The only kind of pressure that might oust Cuomo