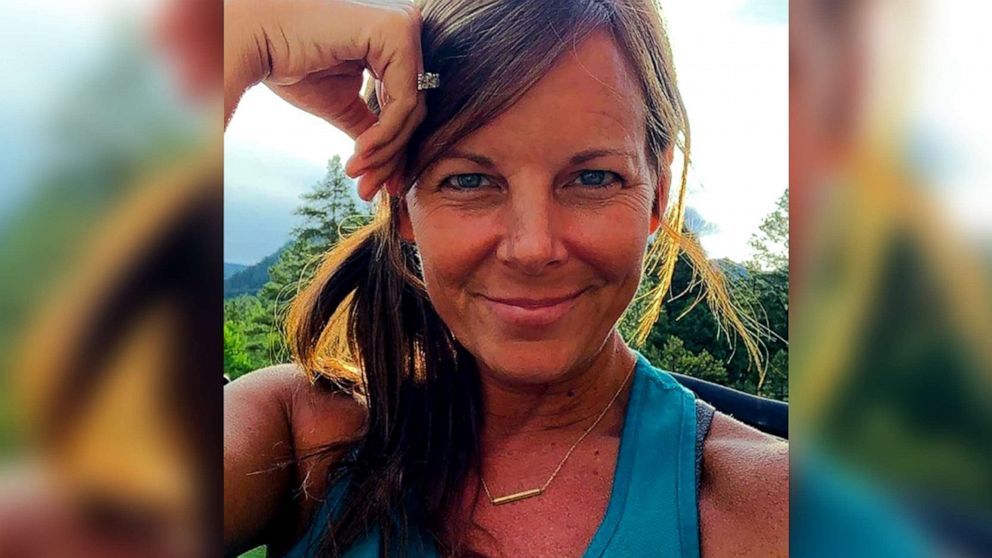 The husband of missing Colorado mother Suzanne Morphew has been arrested for her murder, nearly a year after she disappeared last Mother’s Day.

Barry Morphew was arrested Wednesday on charges of first-degree murder after deliberation, tampering with physical evidence and an attempt to influence a public servant, according to court documents. He’s being held without bail.

Suzanne, who shared two daughters with her husband, disappeared on May 10, 2020, near the small mountain town of Salida, in Chaffee County.

That day, a neighbor called 911 to report that the 49-year-old had gone for a bike ride and never returned, the sheriff’s office said.

Family members previously said Barry Morphew was out of town in Denver when his wife disappeared, CBS affiliate KCNC reported.

Throughout the investigation, Barry Morphew maintained his innocence. Last May, he shared an emotional video pleading for her to come home.

“Suzanne, if anyone is out there that can hear this, that has you, please, we’ll do whatever it takes to bring you back. We love you. We miss you. Your girls need you,” he said in the clip, appearing to hold back tears.

ABC News was unable to reach Morphew’s attorney. A bond hearing is scheduled for Thursday at 10:30 a.m. MDT.

A sweeping search was launched by local law enforcement, the Colorado Bureau of Investigation and the FBI, scouring the area where she was said to have gone on a bike ride.

In September, Suzanne’s brother Andy Moorman initiated an independent, volunteer-run search in the area where she was said to have vanished.

“I’m literally just there to search — I need to find her, need to bring her home, give her a proper burial and closure for my family,” he told Denver ABC affiliate KMGH.

Suzanne’s body has yet to be found and she is believed to be dead, Chaffee County Sheriff John Spezze said during a briefing Wednesday afternoon. He said he doesn’t expect there to be any further arrests at this time.

Linda Stanley, district attorney for Colorado’s 11th Judicial District, said during the briefing she is “confident” in the charges. She was unable to provide further details on the arrest affidavit, which is sealed, or a suspected cause of death.

“We do have information that led us to this point today, and how we think a certain scenario had occurred,” she said. “But as we investigate further that may change, so at this time I can’t comment.”

She called the charges an “important and incredibly crucial step.”

The country is talking about race in schools. Minneapolis offers lessons.

The insurrectionists are winning