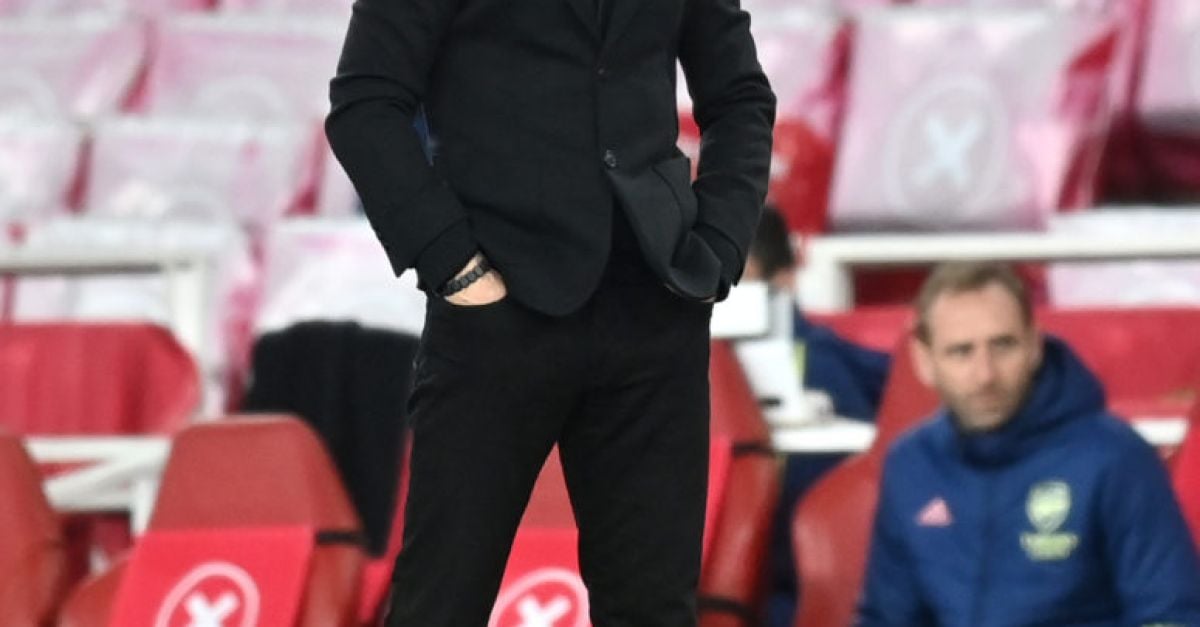 The Gunners lost 2-1 in Spain last week and will need to see off former head coach Unai Emery if they are to reach the showpiece event in Gdansk.

Here, the PA news agency takes a look at some of the key talking points heading into the fixture.

Arsenal captain Pierre-Emerick Aubameyang is expected to start the second leg having fully recovered from malaria.
The 31-year-old contracted the virus while on international duty in March and missed four games, only coming off the bench as a late substitute in the defeat to Villarreal at El Madrigal. The Gunners will hope Aubameyang can carry on where he left off, having scored on his return to the starting line-up in Sunday’s win at Newcastle – as he aims to replicate the hat-trick he scored in the second leg of the semi-final victory over Valencia two years ago.

Aubameyang’s heroics in 2019 came under the stewardship of Emery, who took Arsenal all the way to the final that year only to lose to Chelsea. The Spaniard lasted just 18 months after replacing Arsene Wenger at the Emirates Stadium and will make his first return on Thursday night. He oversaw a victory for current side Villarreal in the first leg but, having been two goals up and enjoying a numerical advantage for a portion of the game, he could be forgiven for being annoyed that his side do not have a bigger lead to defend.

Arsenal lost their last home game, falling to a 1-0 defeat to Everton as fans protested against owner Stan Kroenke outside of the Emirates Stadium. Plans are afoot for a similar gathering ahead of the Villarreal tie, with manager Mikel Arteta happy for the supporters to have their voices heard in the right way. Both manager and players insisted the performance against the Toffees was not impacted by the outcry outside the ground but further rallying against Kroenke could be highlighted if Arsenal ultimately come up short.

Pick and fix for Arteta

🎙 A key topic from today's press conference? Who is going to line up at left back for tomorrow night's #UEL semi-final second leg

🗞 Here's how the boss answered…

Arteta has some selection dilemmas to address ahead of the game, after his surprise move to a false-nine system backfired in the first leg. Having both Aubameyang and Alexandre Lacazette fit means he will not have to try something as unexpected this time out. Kieran Tierney’s timely recovery from a knee injury is likely to see him reinstalled at left-back, allowing makeshift defender Granit Xhaka to move back into the midfield and partner Thomas Partey with Dani Ceballos suspended.