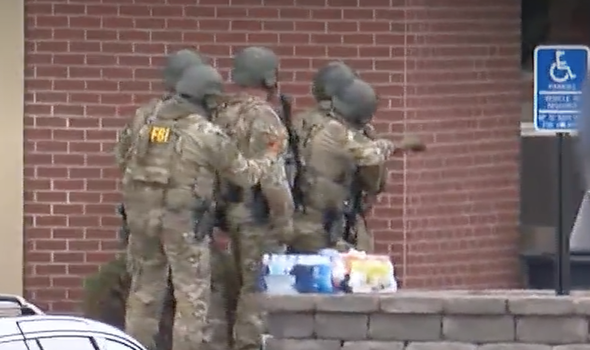 Officers were alerted to the incident in Minnesota at 2pm (8pm GMT) on Thursday. The criminals are locates inside a Wells Fargo bank in St. Cloud, with an unknown number of hostages. The standoff is still ongoing, with WCCO reporting only one hostage remains in the bank

The hostages are all employees of Wells Fargo, and were released to cheers from onlookers.

There are no current reports of injures but police and FBI are working with SWAT teams to watch over the bank.

Journalists on the scene report the presence of armoured vehicles and squad cars from St. Cloud, Sartell and Sauk Rapids police, the Stearns County Sheriff’s Office. 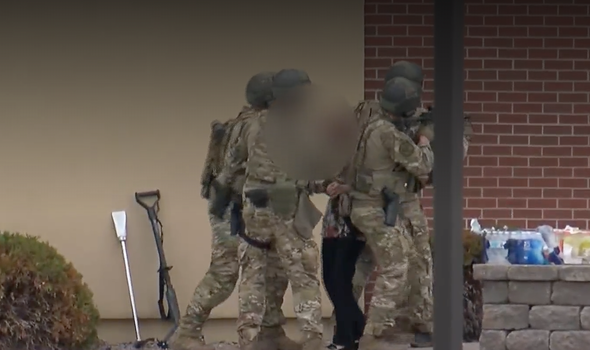 Risk of flooding from melted glaciers to increase as climate warms, study says