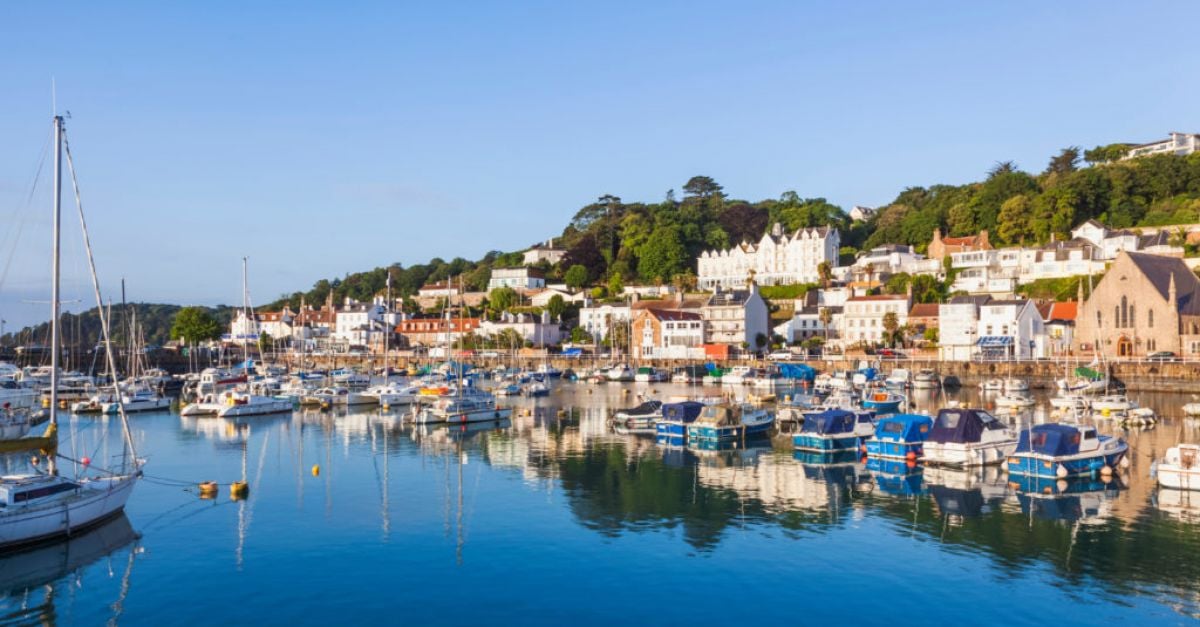 The Channel Island of Jersey doesn’t enter the news cycle that often, and, when it does, it probably doesn’t want to co-star with the word ‘gunboat’.

A post-Brexit fishing dispute has led to heightened rhetoric in both Paris and London, with France threatening to cut off the island’s power, and Britain sending two Royal Navy vessels to “monitor the situation”.

1. They still use pound notes

Yes, that’s ‘pound’ in the singular. Jersey’s currency is regular pound sterling, but they produce their own legal tender that includes one pound notes as well as coins. Complete with a different picture of Britain’s Queen, the notes are not generally accepted in Britain.

The meaning is not quite as bad as you may fear – in French ‘crapaud’ means toad.

Once a derogatory French epithet for the British citizens geographically closest to France, Jersey residents decided to embrace the name, and a large bronze statue of a toad now sits on a busy thoroughfare in St Helier. Jersey does maintain a population of real toads – the only Channel Island to do so.

3. The island shrinks twice a day Jersey isn’t that big to begin with (roughly nine miles by five), and is nearly half the size at high tide compared to low. The island has some of the largest tidal ranges anywhere on Earth, turning frothing harbours into lunar-looking wastelands in the space of a single afternoon. The rapid drainage serves up scintillating rockpools, but also means exploring them should only be attempted with a guide.

4. Jersey was occupied by the Nazis A Luftwaffe officer speaking with a British policeman in St. Helier, the capital of the island of Jersey, during the German occupation of the Channel Islands.

German forces took the island of Jersey in July 1940, banning radios, adopting a continental time zone, and ordering all residents to drive on the other side of the road. The occupation was finally lifted on May 9th, 1945 – long after the liberation of France – and is still celebrated with an annual bank holiday. If there’s one thing Jersey is famous for, it’s wool. Knitting was once so popular that authorities had to ban men from doing it during fishing season in order to protect the food supply, and knitted jumpers became synonymous with the island name during the 19th century.

The island also lent its name to the US state of New Jersey – initially governed by Jersey-born statesman and arch royalist George Carteret.

George Clooney turns 60: why he’s such a Hollywood style icon

Why kids bully — and what to do about it

Need a boost? 4 of the best podcasts on happiness