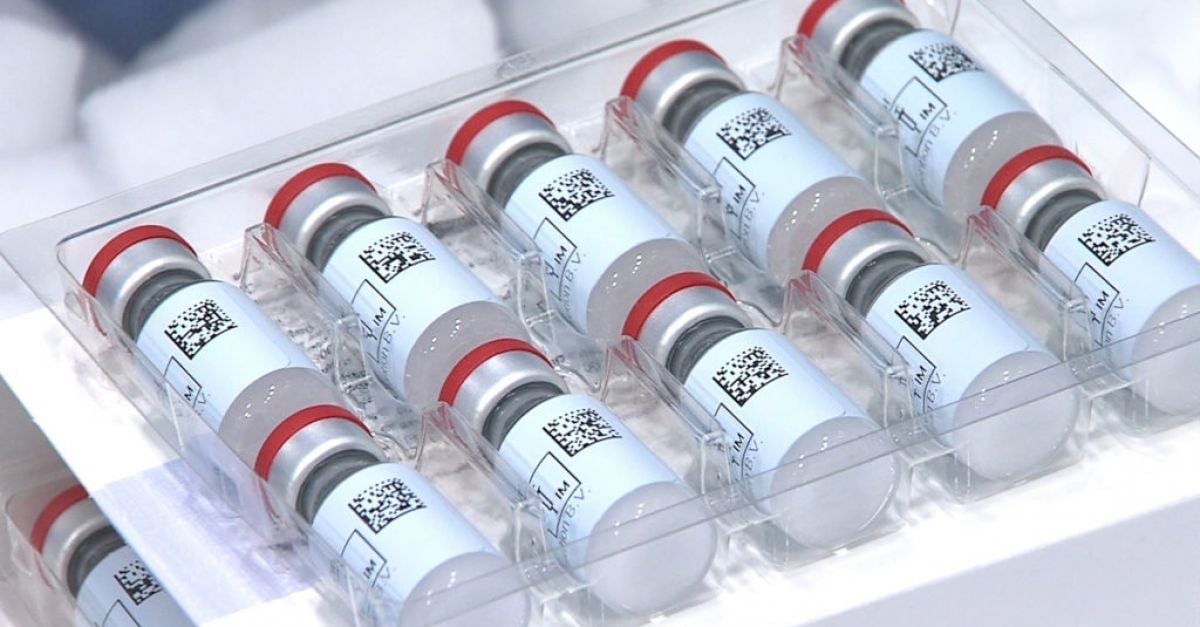 European Union leaders have said that in the wake of the US backing patent waivers for Covid-19 vaccine technology, the 27-nation bloc will discuss whether they should join such a move.

The leaders’ first opportunity to establish a common view will come as soon as a two-day summit in Porto, Portugal, that starts on Friday.

While many insist that waiving patents would only go part of the way towards making vaccines available and probably in the mid-term only, French President Emmanuel Macron said he “completely” supports opening up intellectual property protections for Covid-19 vaccines as “a global public good”.

At the same time, Mr Macron insisted that the immediate priority for wealthier countries should be first donating more vaccine doses to poorer countries.

EU nations have long insisted they were in the vanguard of helping the rest of the world obtain vaccines, and have looked with a weary eye at how the United States effectively banned such exports itself.

The move to support waiving intellectual property protections on vaccines under World Trade Organisation rules marked a dramatic shift for the US, which had previously lined up with many other developed nations opposed to the idea floated by India and South Africa.

While the EU did not echo the US position, it generally welcomed President Joe Biden’s move.

EU commission president Ursula von der Leyen said that “we are ready to discuss how the US proposal for a waiver on intellectual property protection for Covid vaccines could help” end the crisis.

Ms von der Leyen said, however, that other issues should take centre stage.

“In the short run… we call upon all vaccine-producing countries to allow exports and to avoid measures that disrupt supply chains,” she said.

She was hinting at so-called vaccine nationalism.

Many hope the initiative of the Biden administration will help poorer countries get more doses and speed the end of the pandemic. But EU nations pointed out other problems even if vaccine restrictions were lifted.

“The question is to raise capacity in the fastest way possible,” said a diplomat from an EU nation.

“Ending patent restrictions is only one element. You will also need the raw materials. How will the supply chain follow? What about the quality of production locations? So we have about 300 other elements that affect this.”

But several politicians in the European Parliament insisted patents had to be freed up, arguing that big pharmaceutical companies had been given massive subsidies from the EU to develop the vaccines while the pandemic has driven up profit for the producers themselves.

The industry insists that production of coronavirus vaccines is complicated and cannot be ramped up by easing intellectual property protections.

Instead, it insists that reducing bottlenecks in supply chains and a scarcity of ingredients that go into vaccines are the more pressing issues for now.

“A waiver is the simple but the wrong answer to what is a complex problem,” said the International Federation of Pharmaceutical Manufacturers and Associations (IFPMA).

“Waiving patents of Covid-19 vaccines will not increase production nor provide practical solutions needed to battle this global health crisis.”

The industry also says an IP waiver will do more harm than good in the long run by reducing the incentives that push innovators to make tremendous leaps, as they did with the vaccines that have been churned out in a blistering, unprecedented speed to help fight Covid-19.

Our priority is to ramp up production to achieve global vaccination.

At the same time we are open to discuss any other effective and pragmatic solution.

In this context we are ready to assess how the US proposal could help achieve that objective.

US trade representative Katherine Tai announced the US government’s position in a statement earlier this week, amid World Trade Organisation talks over easing global trade rules to enable more countries to produce more of the life-saving jabs.

“The administration believes strongly in intellectual property protections, but in service of ending this pandemic, supports the waiver of those protections for Covid -19 vaccines,” Ms Tai said.

She warned it would take time to reach the required global “consensus” to waive the protections under WTO rules, and US officials said it would not have an immediate effect on the global supply of jabs.

In a tweet, the director of the Africa Centres for Disease Control and Prevention, John N Nkengasong, said the organisation welcomed the waiver and called the decision “leadership in action”.

He added: “History will remember this decision as a great act of humanity!”

Ms Tai’s announcement came hours after WTO director-general Ngozi Okonjo-Iweala spoke to a closed-door meeting of ambassadors from developing and developed countries that have been wrangling over the issue, but agree on the need for wider access to Covid-19 treatments.

Amazing news for everyone campaigning for a #PeoplesVaccine

With the US supporting the #TRIPSwaiver we look to the UK Government to do the same thing & help make vaccines available to the world 🌍 https://t.co/xtB2g7YqsN

The WTO’s General Council took up the issue of a temporary waiver for intellectual property protections on Covid-19 vaccines and other tools, which South Africa and India first proposed in October. The idea has gained support among some progressive legislators in the West.

More than 100 countries have backed the proposal, and a group of 110 members of US Congress — all fellow Democrats of Mr Biden — sent him a letter last month calling on him to support the waiver.

Doctors Without Borders, an advocacy group also known as Medecins Sans Frontieres that sends health workers to countries in need, said many low-income countries where it operates have only received 0.3% of the global supply of coronavirus vaccines.

“MSF applauds the US government’s bold decision to support the waiving of intellectual property on Covid-19 vaccines during this time of unprecedented global need,” said Avril Benoît, executive director of MSF-USA.

She said any waiver should apply not just to vaccines, but other medical tools for Covid-19, including treatments for infected people and testing systems.