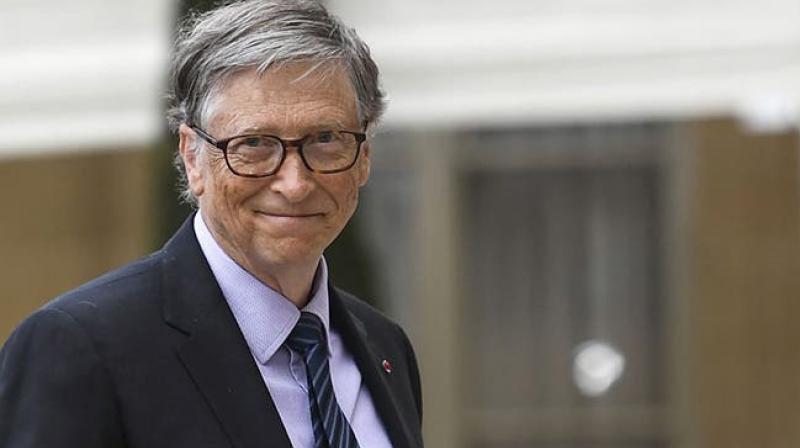 Bill and Melinda Gates have had a decades-long agreement that the Microsoft boss could spend a vacation each year with his venture capitalist ex-girlfriend for a long weekend at the beach.

The odd arrangement raises eyebrows now that one of the richest couples in the world are going their separate ways after 27 years of being together and building a $130 billion fortune, reports Daily Mail.

Bill, 65, and venture capitalist Ann Winblad, 70, dated in the 80s but broke up in 1987, the same year he met future wife Melinda. Ann was reportedly more ready for marriage than Bill as he worked day and night to build his billion-dollar Microsoft empire.

However, the pair maintained a friendship and in a 1997 piece in TIME Magazine, Bill said, “When I was off on my own thinking about marrying Melinda, I called Ann and asked for her approval.”

She approved and the former lovers — with Melinda’s blessing — kept their yearly vacation alive, with Bill spending a long weekend with Ann at her beach house on the Outer Banks of North Carolina.

The pair spend their getaway every spring riding dune buggies, hang-gliding and taking walks on the beach.