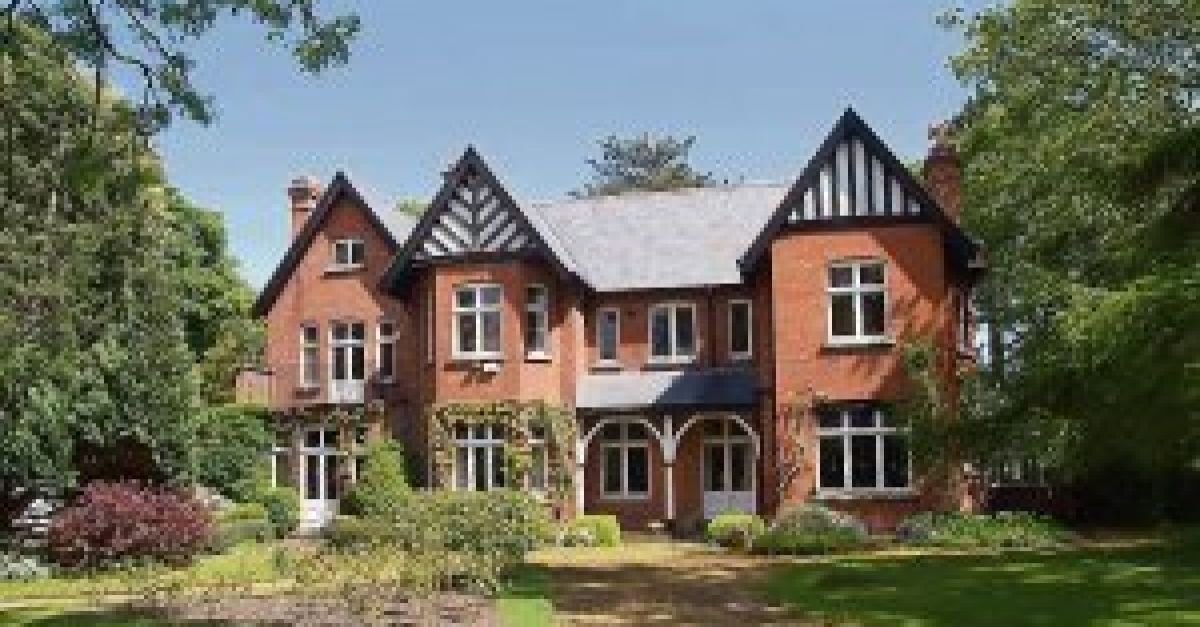 A company owned by bankrupt developer Sean Dunne’s son John is liable for €1.4 million in stamp duty on the 2013 sale of what was once the country’s most expensive house, the High Court has ruled.

The company had argued it was liable for only €270,000 on the sale of Walford on Shrewsbury Road, Ballsbridge, Dublin, which was bought in 2005 for €57 million in trust by Sean Dunne for his now ex-wife Gayle Killilea.

Yesreb paid €270,000 in stamp duty based on the 2013 purchase price. But in 2016 Revenue assessed the amount payable, inclusive of the €57 million 2005, price at around €1.4 million. This included a deduction for interest due which was around the same amount already paid by Yesreb.

Yesreb appealed and a tax appeals commissioner in 2019 upheld the Revenue assessment.

The appeals commissioner then stated a case to the High Court to determine if she was correct in law at the request of Yesreb.

The appeals commissioner asked the court to decide whether she was correct in deciding that conditions required under Section 46 of the Stamp Duty Consolidation Act 1999 were not met by Yesreb which meant it could not avail of tax relief on what was the sub-sale of Walford.

She also asked the judge to decide if she was correct that Yesreb was “the accountable person” under stamp duty law in the 2013 sale and whether she was right where, in determining sub-sale stamp duty relief does not apply, that Yesreb as sub-purchaser was liable for that duty on the first 2005 sale.

Mr Justice Tony O’Connor said Sean Dunne contracted in 2005 to purchase Walford and did not take a conveyance. He ceased to have any interest in the property for Ms Kilillea as of October 9th, 2006, the date of the agreement nominating the Matsack trustee.

He entered into a deed of conveyance in March 2013 – purporting to be a trustee for Ms Killilea – with Yesreb for the sale of Walford for €14 million. He was described in that document as the original trustee with Matsack as the present trustee and holder of the property on behalf of Ms Killilea.

Those details led the court to find that the appeals commissioner was not in error in finding that Mr Dunne did not hold an interest in the house in March 2013, whether for Ms Killilea or otherwise. The intervening act of Mr Dunne in ceasing to be a trustee as of October 9th, 2006, meant the purchaser in 2005 cannot be the same person who agreed to convey the property to Yesreb, he said.

The judge also agreed with the appeals commissioner that the relevant provisions of the 1999 stamp duty law did not render Sean Dunne the “accountable person” for the tax on the €57 million.

He was satisfied the legislation was sufficiently clear to impose the liability on Yesreb as transferee under the 2005 and 2013 contracts for sale.

Advancing Black entrepreneurship amid a racial reckoning and a pandemic