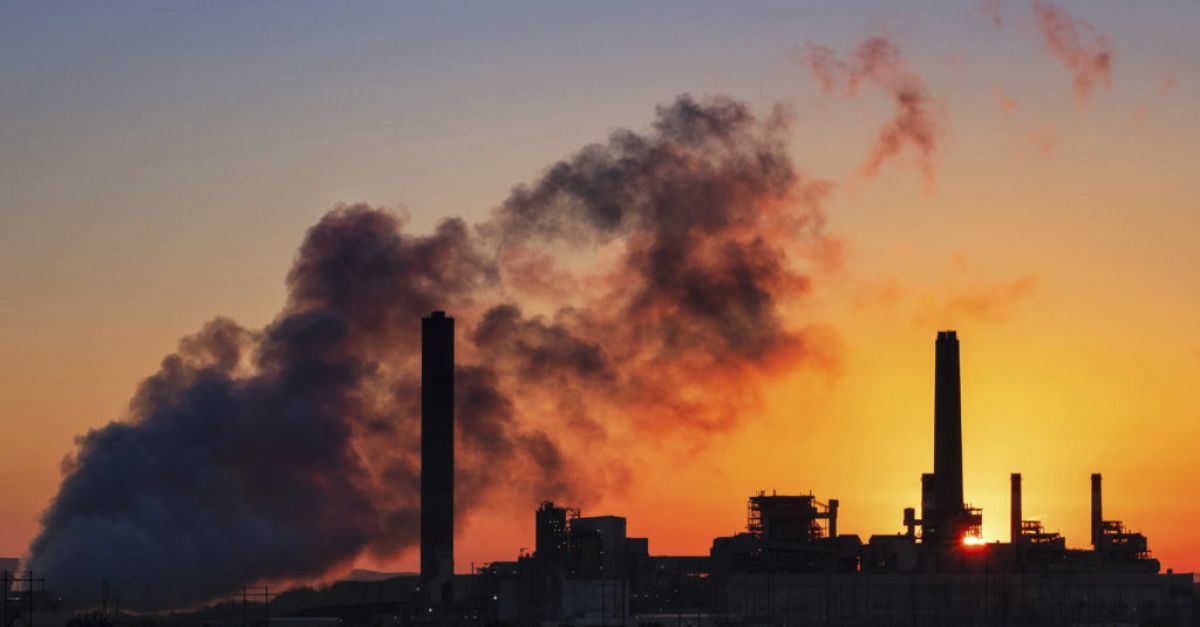 This edged out the total of Organisation for Economic Cooperation and Development members by about 30 million tons, according to the New York-based climate research group.

China accounted for 27 per cent of global emissions. The United States, the second biggest emitter, contributed 11 per cent while India for the first time surpassed the European Union with about 6.6 per cent of the global total.

China is now the source of more than a quarter of annual global greenhouse gases, but its cumulative or historic emissions are still far below those of other countries.

EU to discuss US vaccine patent plan at summit