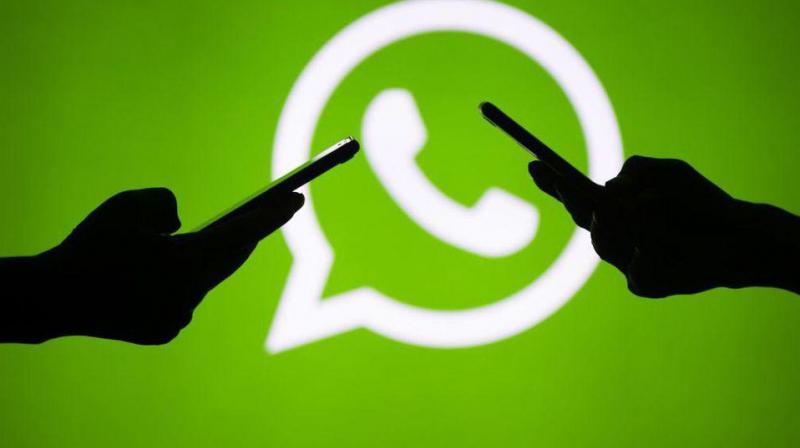 New Delhi: WhatsApp has scrapped its May 15 deadline for users to accept its controversial privacy policy update and said not accepting the terms will not lead to deletion of accounts. WhatsApp had faced severe backlash over user concerns that data was being shared with parent company Facebook.

A WhatsApp spokesperson said that no accounts will be deleted on May 15 for not accepting the policy update. “No accounts will be deleted on May 15 because of this update and no one in India will lose functionality of WhatsApp either. We will follow up with reminders to people over the next several weeks,” the spokesperson said in an emailed response to a query on Friday.

The spokesperson said while a “majority of users who have received the new terms of service have accepted them”, some people have not had the chance to do so yet.