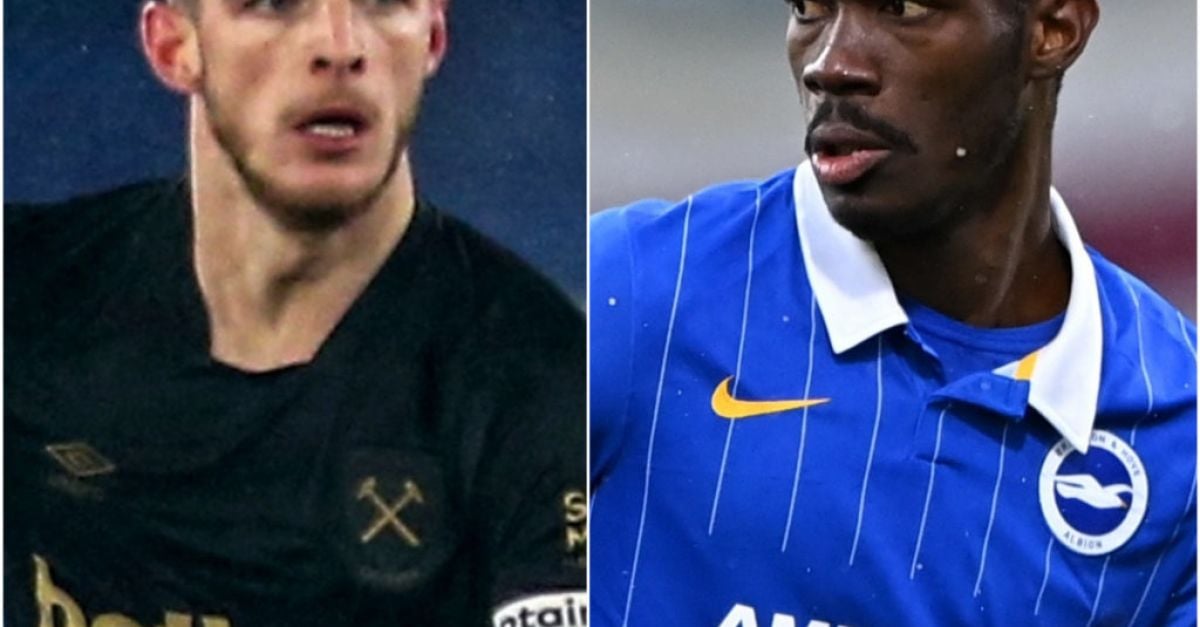 A quartet of Premier League sides will be looking to land Yves Bissouma, with Arsenal said to be leading the race for the Brighton midfielder, ahead of Tottenham, West Ham and Everton, according to the Daily Express.

Meanwhile, Manchester City could also put a bid in for the 24-year-old Bissouma should they give up their pursuit of West Ham’s Declan Rice, the Daily Star writes.

Andre Silva, the Portuguese striker who is currently on the books of Eintracht Frankfurt, is wanted by Manchester United but will cost the Red Devils north of £35million, the Daily Express says.

Christian Benteke is on his way out of Crystal Palace and is likely to sign a contract with Turkish outfit Fenerbache, writes the Sun. The 30-year-old’s deal at Selhurst Park runs out this June.

Defender Joe Anderson has caught the eye of a number of English Football League clubs, but Everton will be looking to retain the 20-year-old whose contract is up at the end of the season, says the Liverpool Echo.

David De Gea: Jose Mourinho is looking for a reunion with the Manchester United goalkeeper when he takes the reins at Roma, writes Todofichajes.

Florian Thauvin: The French forward has rejected the chance to join Crystal Palace and will head to Mexican side Tigres when his Marseille contract expires in the summer, says La Provence.

Caio Henrique: The Monaco defender has caught the eye of Barcelona and Paris St Germain, according to UOL.