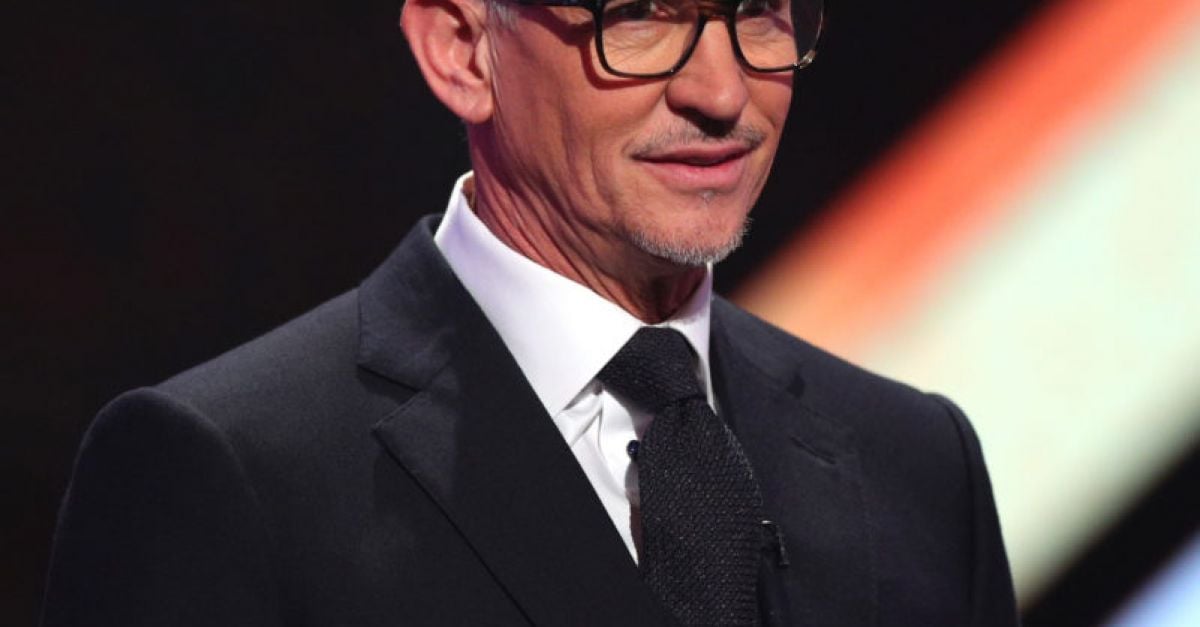 Gary Lineker has become the latest high-profile broadcaster to be targeted by the UK’s authorities over his tax affairs, a tribunal has heard.

The Match Of The Day host was told by  the UK’s HM Revenues and Customs (HMRC) that he should have been classed as an employee of the BBC and BT Sport for his presenting duties, rather than as a freelancer.

HMRC is now pursing him for £4.9 million that it claimed should have been paid on income received between 2013 and 2018.

But Lineker insists all taxes were paid on the income via a partnership set up in 2012 with his ex-wife Danielle Bux and is appealing against the demand.

It follows similar attempts by HMRC to target broadcasters including Lorraine Kelly and Kaye Adams, in which both won their cases on appeal.

According to tax tribunal documents, Lineker is disputing the bill and the matter will move on to a full hearing.

The presenter will be expected to argue that his partnership Gary Lineker Media (GLM) is required to funnel his income through because of the wide variety of work he does.

But HMRC will claim his extensive work for BT Sport and the BBC means he should be classed as an employee for tax purposes.

Sources close to the star insist his BT Sport and BBC work is only a small proportion of his overall work and the broadcasters have said previously they consider him to be a freelancer.

The status means both broadcasters can avoid paying employers’ National Insurance Contributions and the outcome of the hearings could see Lineker being liable if a judge rules against him.

Experts believe the total bill could amount to around £600,000 and HMRC will be able to see from its own records whether Lineker paid tax on the income being disputed.

At a hearing, the taxman will need to prove that the BBC and BT Sport had control over Lineker or whether he has editorial independence.

Kelly won her own HMRC case on this basis by arguing she was a performer who had a high degree of control over her show.

A recent decision by a tax tribunal over Adams in the presenter’s favour could also be used in Lineker’s hearing, where she showed that her business interests were wide and varied.

Andy Chamberlain, director of policy at the Association of Independent Professionals and the Self-Employed (IPSE), said the self-employment tax rules – known as IR35 – were needlessly complex.

He explained: “HMRC are on very uncertain ground here – they’ve lost several of these cases, including the recent Kaye Adams case at the Upper Tier Tribunal which could have a bearing on the outcome of this case.

“The problem here is not that Mr Lineker has done something wrong, or that HMRC are trying to enforce tax legislation – it is the rules themselves.

“They are so complex and so open to interpretation that no one understands them, even HMRC, which is why they so frequently lose at tribunal.”

The rules stem back more than 20 years with the Government clamping down on freelancers being encouraged by their bosses to set up individual trading companies.

Those businesses could receive salaries, which could be paid out as dividends – which have a lower tax rate, and the employer can also avoid National Insurance, holiday pay and other benefit payments.

The BBC came in for particular criticism for this practice in a National Audit Office report in 2018, where freelancers were told in the past they could only be paid via company structures.

This led to an HMRC investigation in which the BBC and other broadcasters handed over documents of the structures, leading to many of the current cases coming before tribunals.