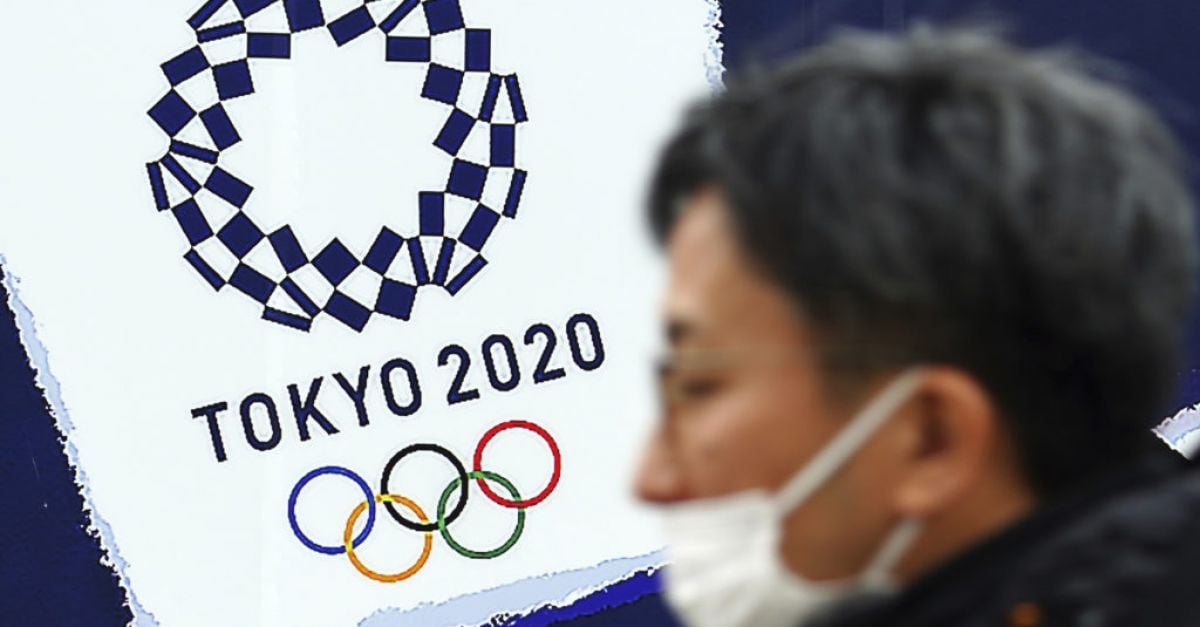 The state of emergency in Tokyo has been extended until the end of May in a bid to tackle rising Covid-19 infections, according to reports.

The Japanese capital is due to host the Olympic Games in just over two months’ time, with the Paralympic Games to follow.

The Kyodo news agency said that the minister in charge of the country’s Covid-19 response, Yasutoshi Nishimura, had told a meeting the state of emergency in the Tokyo and Osaka regions would be extended until May 31st.

The tougher measures would also be expanded to other regions of Japan, Kyodo reported.

Nishimura is reported to have told the meeting that the Japanese government had “a strong sense of crisis”.

Japan’s prime minister, Yoshihide Suga, is due to hold a press conference later on Friday.

The president of the Tokyo 2020 organising committee, Seiko Hashimoto, told reporters at a press conference that it would be “very difficult” for her counterpart at the International Olympic Committee (IOC), Thomas Bach, to go ahead with a planned visit to Japan in the next few days.

New versions of @Tokyo2020 #Playbooks for International Federations, Broadcasters, Press and Marketing Partners have been added to the one for Athletes & Team Officials from Wednesday. They outline the rules to be followed to ensure safe and secure Games. https://t.co/a250G1blgR pic.twitter.com/yTDkH7VEEs

Last week the Games organisers released an athletes’ playbook – effectively rules they must follow once in Japan.

Athletes are set to be subject to daily tests, asked to wear face coverings during medal ceremonies and quarantine on the day of arrival and the next three days.

Also, it was confirmed earlier this week that a deal had been struck between the IOC and pharmaceutical giant Pfizer, meaning vaccines will be made available to athletes in nations, including Ireland and the UK, not in a position to prioritise jabs for those heading to the Japanese capital.

Games organisers have already taken the decision to bar overseas spectators from attending. A decision on how many – if any – Japanese fans can attend is due to be taken next month.

The Olympics are scheduled to run from July 23rd to August 8th, with the Paralympics taking place from August 24th to September 5th.