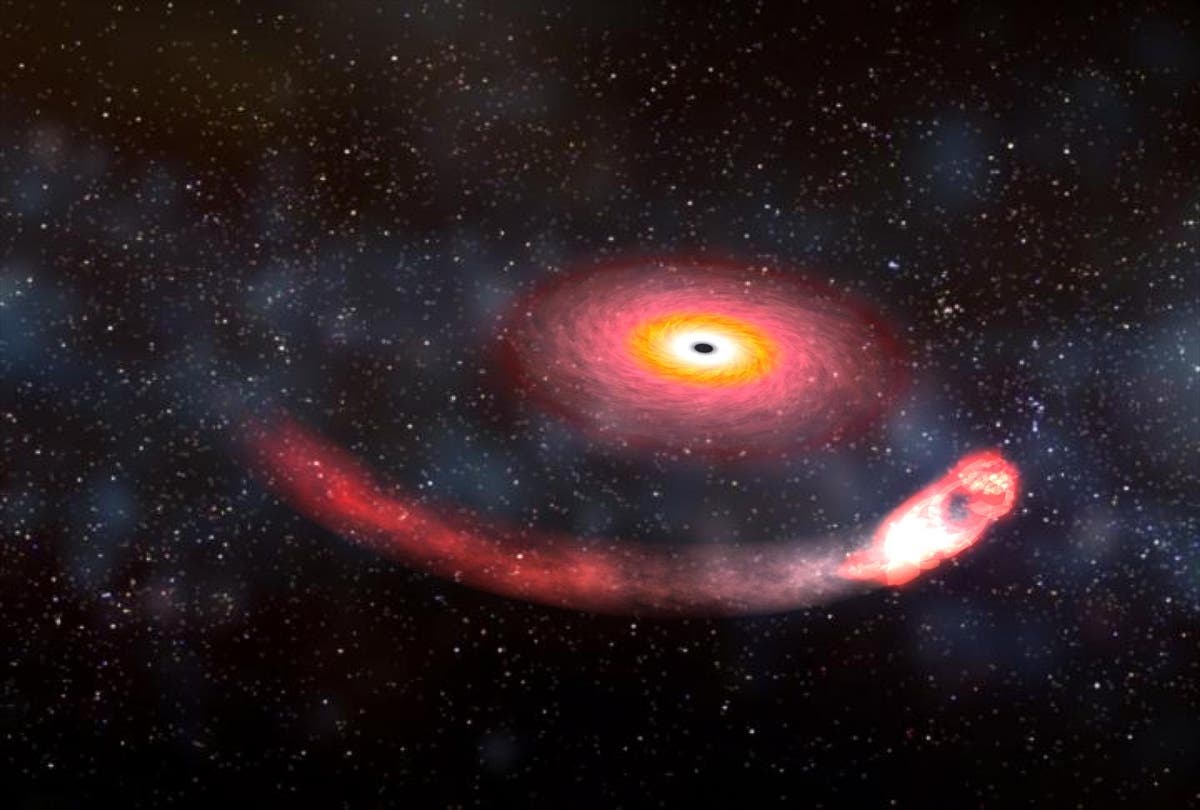 Scientists may have found a way to answer one of the deepest questions of the universe: just how fast it is expanding.

The rate of expansion, known as the Hubble constant, is at the foundation of much of our knowledge of the cosmos. But, strangely, we do not know for sure what it actually is, since the two central ways of measuring it disagree with each other.

That in turn has led to concern that our understanding of the universe might be wrong in a fundamental way, as well as having difficulty calculating the rate of expansion itself.

So far, we are able to try and calculate the rate of expansion by looking at the brightness and speed of pulsating and exploding stars, and also looking at the way radiation fluctuates as it comes to us from the universe. Those two methods give different answers.

Researchers have suggested that a way to solve that problem would be to use another form of measurement. If we were able to look at the light and ripples in spacetime that come from black hole and neutron star collisions, we should be able to gather another measure of the rate of expansion.

Detecting those collisions has proven difficult with today’s technology. But new research – led by scientists at University College London and published in the journal Physical Review Letters – suggests that we could soon be able to.

The study found that, by 2030, Earth’s instruments should be able to see the ripples in the fabric of space caused by as many as 3,000 of those collisions. For around 100 of them, telescopes would also be able to see light.

That should be enough to get a new measurement of the rate of expansion. That, in turn, should finally allow us to tell whether we need new physics – and give some clue to what we might have got wrong.

“A neutron star is a dead star, created when a very large star explodes and then collapses, and it is incredibly dense – typically 10 miles across but with a mass up to twice that of our Sun,” said lead author Stephen Feeney, from UCL. “Its collision with a black hole is a cataclysmic event, causing ripples of space-time, known as gravitational waves, that we can now detect on Earth with observatories like LIGO and Virgo.

“We have not yet detected light from these collisions. But advances in the sensitivity of equipment detecting gravitational waves, together with new detectors in India and Japan, will lead to a huge leap forward in terms of how many of these types of events we can detect. It is incredibly exciting and should open up a new era for astrophysics.”

“The disagreement over the Hubble constant is one of the biggest mysteries in cosmology,” said co-author Hiranya Peiris, also from UCL. “In addition to helping us unravel this puzzle, the spacetime ripples from these cataclysmic events open a new window on the universe. We can anticipate many exciting discoveries in the coming decade.”