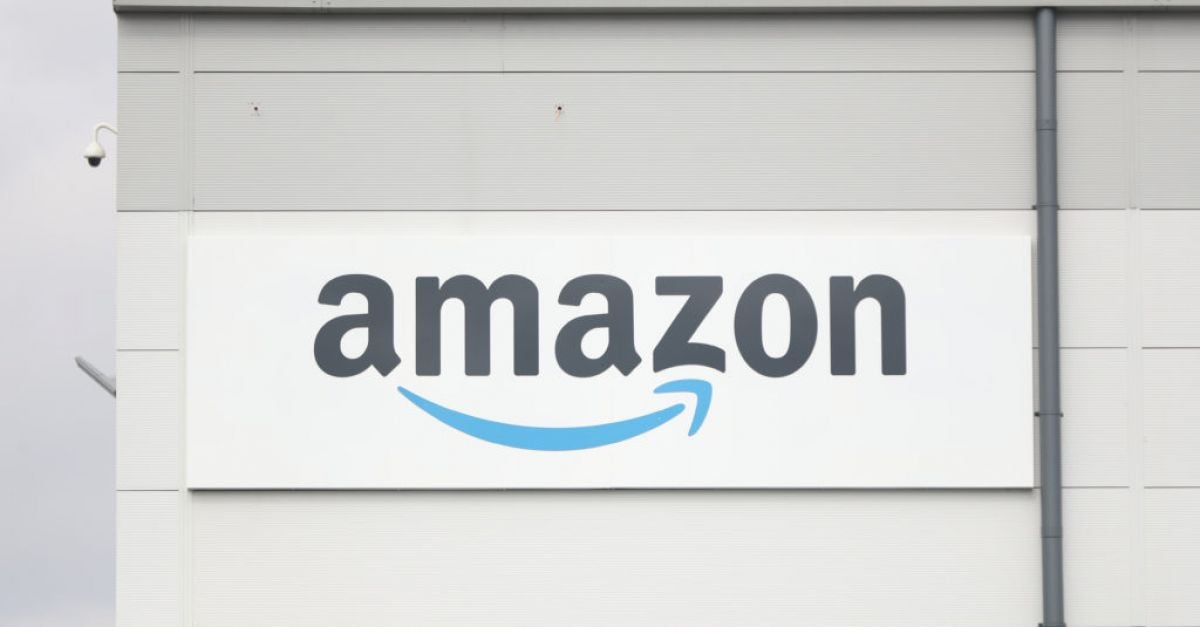 Amazon prevented more than ten billion fraudulent product listings from appearing in its online stores in 2020 and seized more than two million counterfeit products, according to a new report.

As the coronavirus pandemic and lockdown measures kept people at home, millions turned to online shopping – often for the first time – and concerns were raised over scammers looking to capitalise on the increased opportunity for fraud.

In response, Amazon said it invested more than $700 million (€575 million) to protect its stores from fraud and abuse in 2020 and employed more than 10,000 people to oversee the protection effort.

The company said its target was to reduce counterfeits on the platform to zero.

According to the brand protection report, in 2020 only 6 per cent of attempts to register a selling account passed Amazon’s verification processes and successfully listed products for sale.

“Amazon was an important partner for the millions of small and medium businesses that sell in our store during the pandemic,” the firm’s vice president for customer trust and partner support, Dharmesh Mehta, said.

“We’ve helped our selling partners keep their virtual doors open and, despite increased attempts by bad actors, continued to ensure that the vast majority of customers shop with confidence from our broad selection of authentic products.

“Our team’s relentless innovation has helped us stop six million attempts to create a selling account and more than 10 billion suspect listings as we continue to drive counterfeits to zero.”