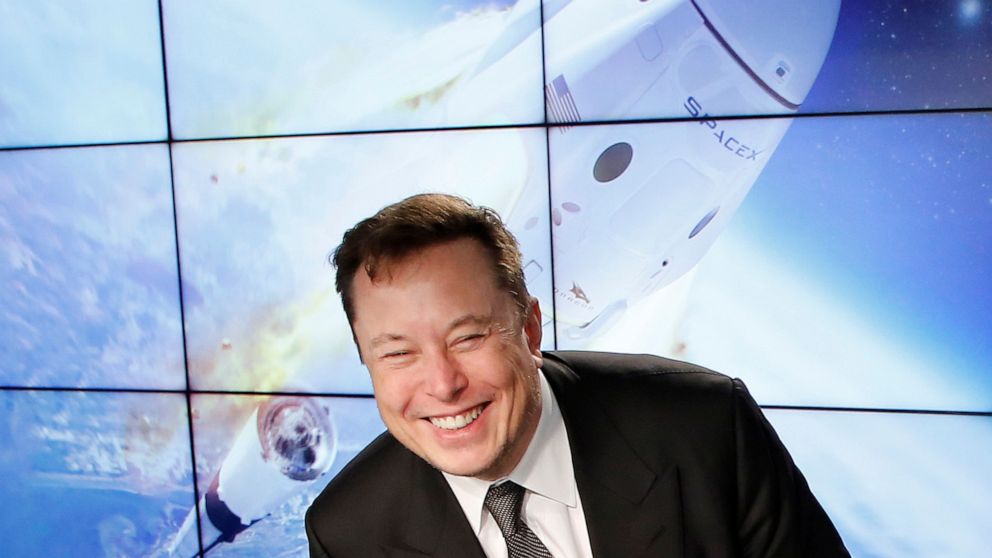 SpaceX CEO Elon Musk announced his private space company was launching a lunar satellite mission dubbed “Doge-1” early next year that will be paid for entirely with the cryptocurrency dogecoin.

The price of dogecoin, a digital currency which originally started as a joke, reacted tepidly on Monday to the Sunday evening announcement, rising by just a few percentage points.

The mission will be the “1st crypto in space” and the “1st meme in space,” the chief executive wrote on Twitter Sunday.

The announcement was confirmed by Canada-based Geometric Energy Corporation, an energy and logistics firm that said in a separate statement that the mission will be “the first-ever commercial lunar payload in history paid entirely with DOGE” and that the launch is scheduled for the first quarter of 2022.

The company said it is partnering with SpaceX to launch a small satellite as a ride-share on a SpaceX Falcon 9 rocket as part of an upcoming lunar payload mission.

“Having officially transacted with DOGE for a deal of this magnitude, Geometric Energy Corporation and SpaceX have solidified DOGE as a unit of account for lunar business in the space sector,” Geometric Energy’s Chief Executive Officer Samuel Reid said in a statement Sunday.

Tom Ochinero, SpaceX’s vice president of commercial sales, added that the mission “will demonstrate the application of cryptocurrency beyond Earth orbit and set the foundation for interplanetary commerce.”

He continued: “We’re excited to launch DOGE-1 to the Moon!”

At one point on the show, Musk referred to the so-called “meme” cryptocurrency as a “hustle.” Dogecoin’s price, which has been volatile for months, fell sharply during Musk’s “SNL” appearance, but rebounded slightly afterwards.

Dogecoin is up by some 9,000% since the beginning of the year, but as of Monday afternoon is still only trading at about 50 cents per coin.

The war on the unemployed