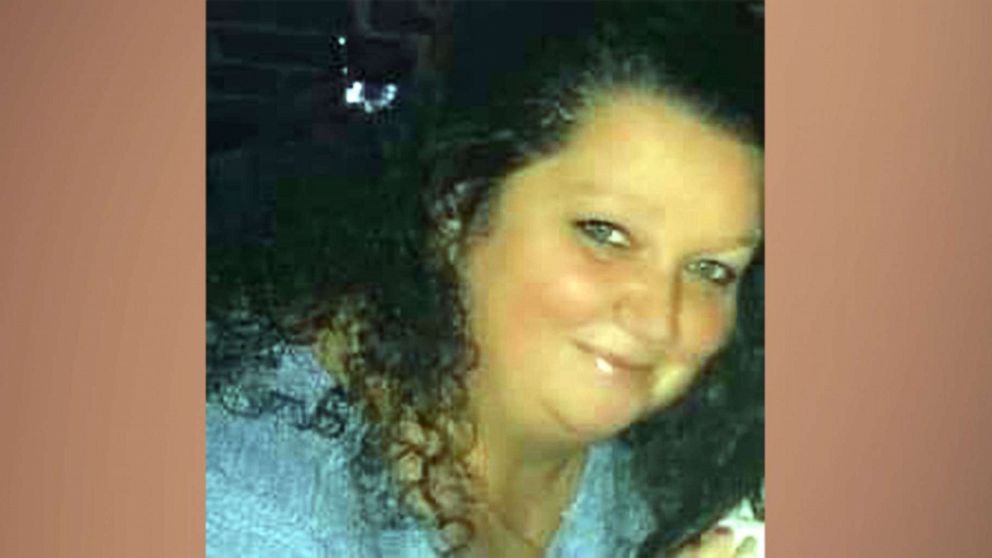 Each week ABC News is spotlighting several Americans who have lost their lives to COVID-19. This week, we’re highlighting a detention aide in Florida, a pastor in Iowa and a school board president in New Jersey.

“For the past two years, Stephan was one of the unsung heroes of BSO’s Department of Detention and Community Programs. He did work that might not have been recognized and appreciated by the public but was recognized by his peers and supervisors,” the sheriff’s office said.

“Every supervisor always requested Mr. Adams to work in their area because everyone knew the job would get done and be done right the first time without any hesitation,” his supervivor, Lt. Catherine Cummings, said in a statement.

The department said that on his application, Adams wrote, “I’m honest and straightforward as I can be.”

Miller, who loved fishing, hunting, soccer and football, was extremely close to his two children and four grandchildren, the Des Moines Register said.

“If he didn’t hear from his kids every day, he’d call them to find out how they were doing,” Miller’s wife, Robin, said, according to the newspaper. “Same with the grandkids. He wanted to FaceTime with them all the time.”

Ann Marie Panzarelli was the Board of Education president for Keyport Schools in New Jersey.

Superintendent Lisa Savoia told ABC News via email, “The loss of Ann Panzarelli will forever impact Keyport. She served on the Board of Education for ten years, often in the role of board president and vice president.”

“She was also committed to the Boy Scouts, Keyport Indians, Keyport Education Foundation as well as other organizations and anyone in need,” Savoia said. “Ann’s home and heart were open to anyone in need. Her commitment to volunteerism is irreplaceable. All of this was accomplished with her husband Russ and her children being her top priority.”

“She was so proud of her two oldest who are students at Rutgers University and her youngest, who is a student at Central School,” she said. “Education and volunteerism were of the greatest importance to Ann and Keyport will honor her memory by continuing our commitment to instructional excellence.”

“She will forever have an impact on my leadership and her friendship is sorely missed,” Savoia said.