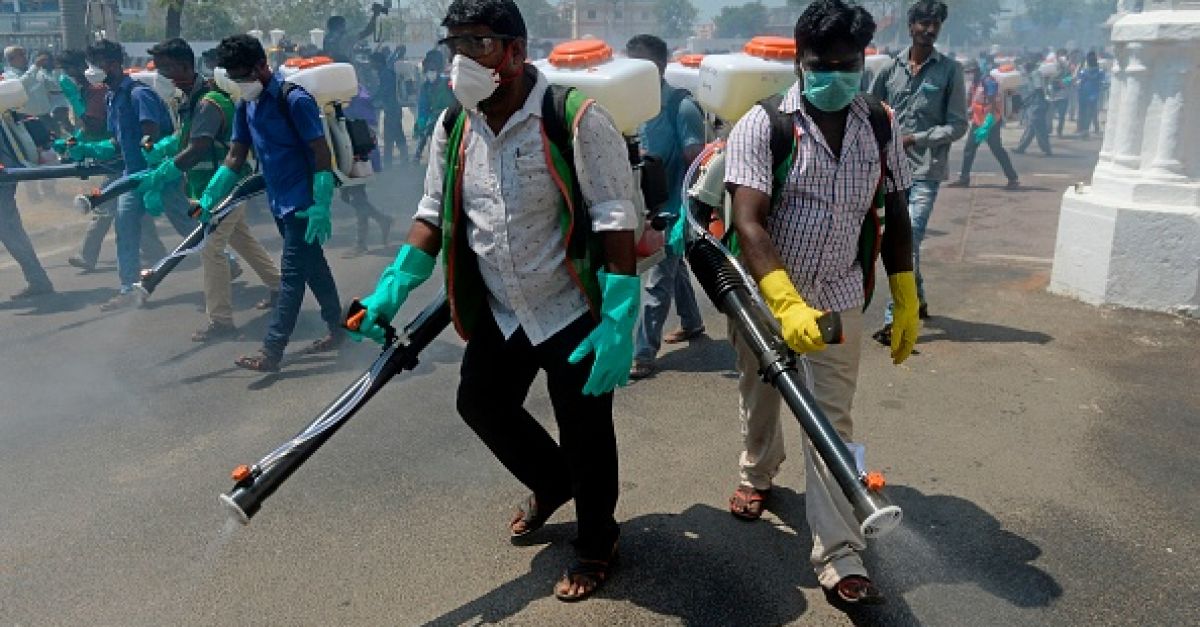 The World Health Organisation has said the B.1.617 Covid variant first identified in India last year was being classified as a variant of global concern.

“We classify it as a variant of concern at a global level,” Maria Van Kerkhove, WHO technical lead on Covid-19, told a briefing. “There is some available information to suggest increased transmissibility.”

The WHO has said the predominant lineage of B.1.617 was first identified in India last December, although an earlier version was spotted in October 2020.

The variant has already spread to other countries, and many nations have moved to cut or restrict movements from India.

Van Kerkhove said more information about the variant and its three lineages would be made available on Tuesday.

WHO director-general Tedros Adhanom Ghebreyesus said that the WHO Foundation was launching a “Together for India” appeal to raise funds to purchase oxygen, medicines and protective equipment for health workers.

Seven confirmed cases of the Indian variant of Covid-19 were detected in Northern Ireland last week.

They are the first confirmed cases of the variant in the region.

The North’s chief medical officer Dr Michael McBride said a detailed health protection risk assessment would be carried out along with contact tracing.