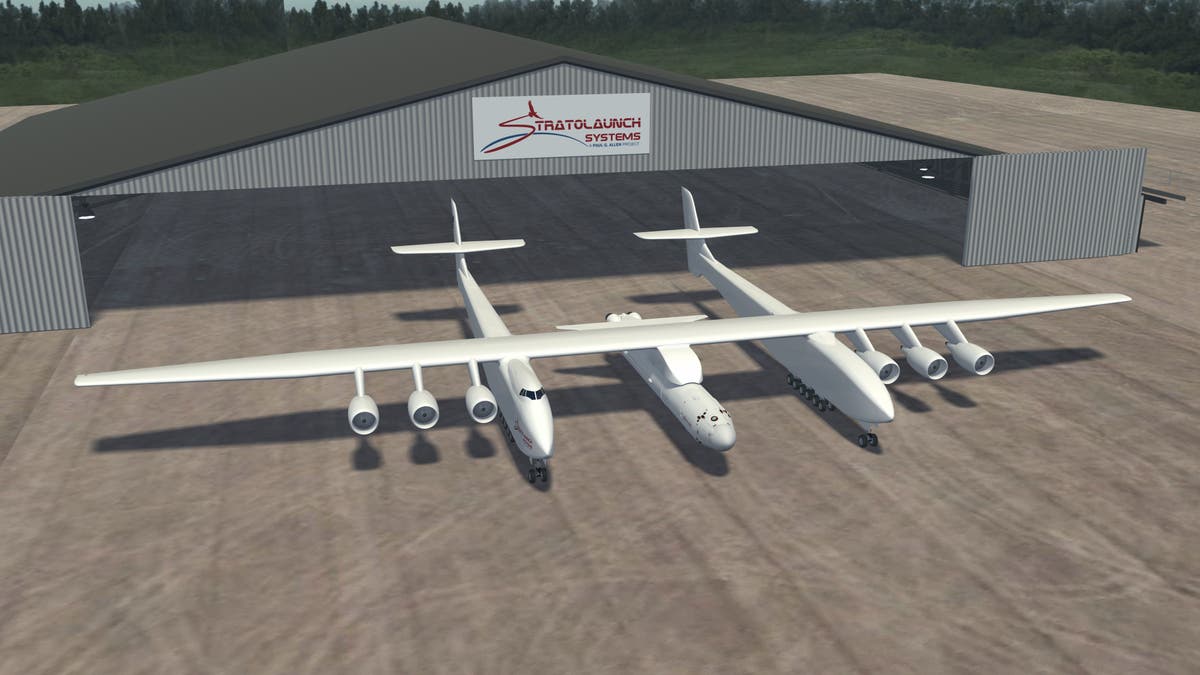 The world’s biggest airplane – longer than an American football field and with a wingspan of three Boeing 747s – completed its second test flight from Mojave Air and Space Port in California.

Built by Stratolaunch, the plane named Roc – with a wingspan of 117 metres and powered by 6 Boeing 747 engines – is being groomed to carry and launch supersonic vehicles high up in the sky.

During Thursday’s three hour test flight, Roc reached an altitude of 4,267m and a top speed of 320 km/h.

“We’re very pleased with how the Stratolaunch aircraft performed today, and we are equally excited about how much closer the aircraft is to launching its first hypersonic vehicle,” said Zachary Krevor, Stratolaunch chief operating officer, said in a postflight news conference.

With greater ambitions of “convenient, affordable, and routine” access to space, Roc’s successful test flight and immediate vision of carrying supersonic vehicles is a step in the right direction for the company which was established in 2011 by Microsoft co-founder Paul Allen.

The mammoth plane, which has can carry more than 220 tonnes of payload, didn’t make its first flight until April 2019, months after Allen died.

With initial goals of building an aircraft for launching satellites mid-air, the company’s new owners who bought Stratolaunch in October 2019, shifted the immediate vision for the behemoth plane to be a launch platform for hypersonic vehicles that travel five times faster than the speed of sound.

But the company hasn’t ruled out goals of launching payloads, and potentially people, into orbit for space missions.

Washington Post reporter Christain Davenport wrote in his 2018 book Space Barons about a concept known internally as ‘Black Ice’ in which a space shuttle-like vehicle would be launched mid-flight the world’s largest airplane.

“A spaceplane – capable of not just delivering satellites into orbit, but of staying up for at least three days – that could be launched from virtually anywhere in the world,” Davenport wrote about the company’s vision in his book.

Why is dogecoin so hard to buy?