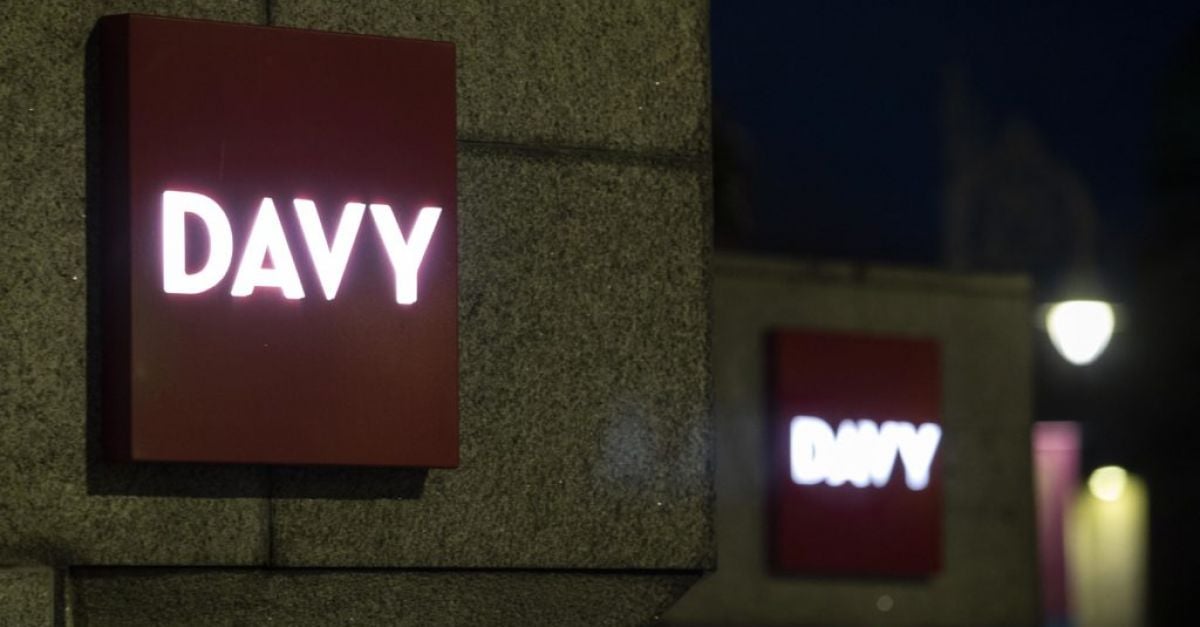 A businessman claims J and E Davy stockbrokers made a windfall profit of some €25 million from bonds it sold on his behalf after he was fraudulently misled by senior executives in the firm.

In Commercial Court proceedings, Patrick Kearney says he learned about the concealment after Davy was recently fined a record €4.1 million by the Central Bank because of the manner in which the stockbrokers sold his bonds.

Davy, while acting as his agent in the sale to what he was assured was a third party, had in fact sold them to the “O’Connell Partnership” which was controlled by Davy, he says..

Mr Kearney, in an affidavit, says a year later he sued Davy claiming the bonds had been sold to the partnership at an undervalue. Those proceedings were settled in 2016.

Mr Kearney says had he known then what he knows now he would have refused to compromise that case.

He says Davy, which was paid €207,000 for the work it did on the sale for him and Kilmona, had assured him the O’Connell Partnership was an independent client of the stockbrokers.

He says that at the time of the sale he pressed Davy’s CEO Anthony Garry and its senior bond dealer Barry Nangle to provide him with details of the partnership but they “pointedly refused” on the basis of confidentiality.

Mr Kearney says he specifically asked if either of them had any interest or control in the partnership and they assured him they had no involvement whatsoever.

In his action, Mr Kearney seeks a declaration that the O’Connell Partnership was at all material times under the control of Davy in breach of loyalty and duty to him and his company.

He also seeks declarations including that Mr Garry and Mr Nangle fraudulently represented that they had no interest in the partnership and that both Davy and the partnership should account for the secret profit which was not disclosed prior to the bond sale.

He further seeks orders including for damages/reimbursement and setting aside the settlement of the previous proceedings in 2016.

Mr Kearney says Davy’s actions in the sale in 2014 not only deprived him and the company of the best price for the bonds but led to the stockbroker securing a financial windfall, which his side estimate is of the order of €25 million.

On Monday, Mr Justice David Barniville admitted the Kearney/Kilmona proceedings into the fast track Commercial Court list on consent between the parties.

Martin Hayden SC, for Mr Kearney/Kilmona, said it was their intention to join certain Davy executives in the proceedings.

The judge adjourned the matter to next week.