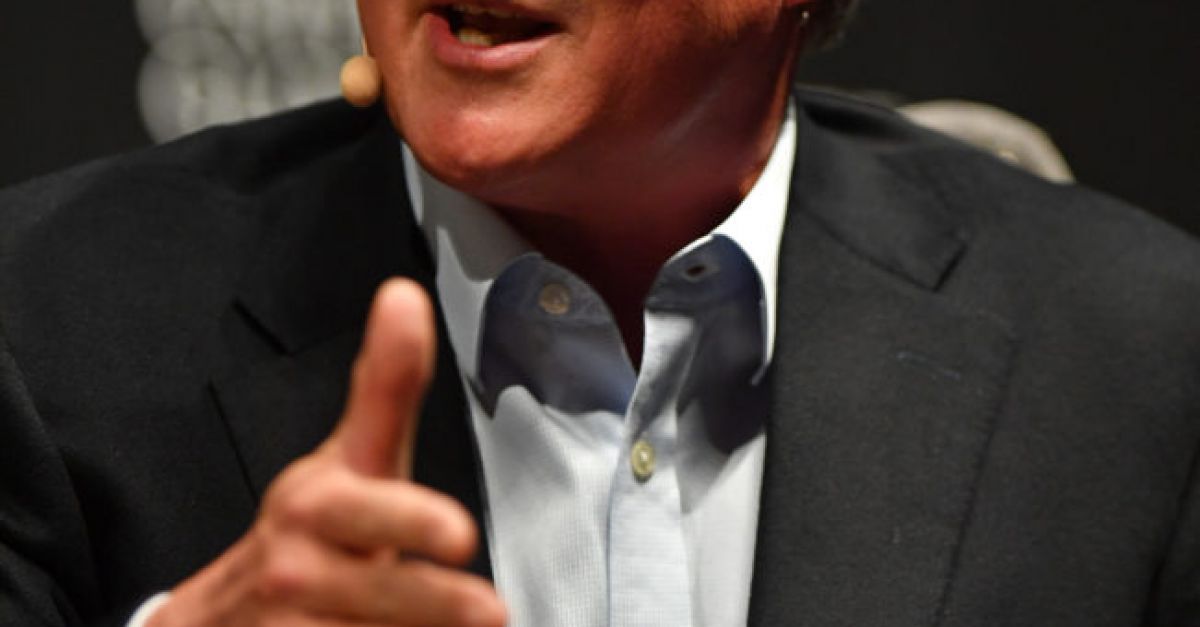 The former Conservative party leader also sent messages to vaccines minister Nadhim Zahawi during the pandemic as he sought to gain access for Greensill to Government-backed coronavirus loans, it emerged on Tuesday.

MPs on the Commons Treasury Committee released correspondence they have received by the subjects of their inquiry following Greensill Capital’s collapse, which jeopardised 5,000 steelmaking jobs in the UK.

Mr Cameron provided the inquiry with messages he sent Government officials and ministers during his work as an adviser to the firm.

One text message to Mr Gove read: “I know you are manically busy – and doing a great job, by the way (this is bloody hard and I think the team is coping extremely well. But do you have a moment for a word? I am on this number and v free. All good wishes Dc.”