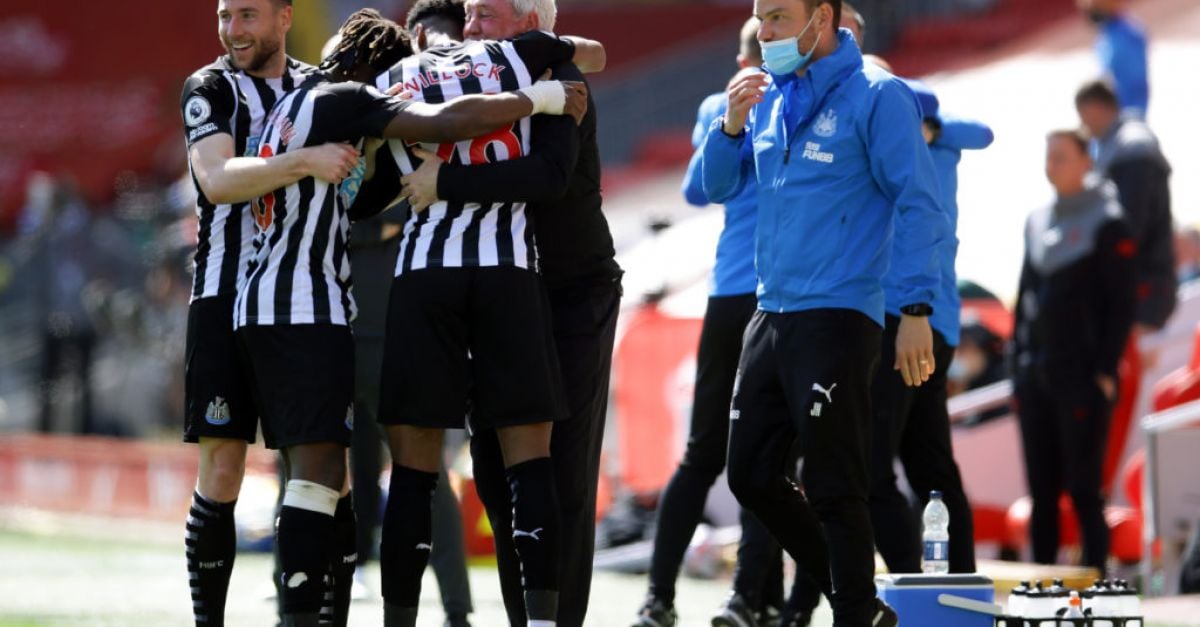 Newcastle will play Premier League football once again next season after easing their way out of relegation trouble with an impressive late run.

The Magpies’ surprise 4-2 win at Champions League-chasing Leicester on Friday evening left West Brom and Fulham on the brink, and they duly followed Sheffield United through the trapdoor.

Head coach Steve Bruce was always confident his team would ease clear of trouble once his “big players” returned from injury and illness. Here, we assess to what extent his faith was well-founded.

Newcastle heave invested heavily – by their standards – in recent years to add a threat to the team and although they are yet to see a significant return on the £40million they spent on Brazilian striker Joelinton, Callum Wilson, Allan Saint-Maximin and Miguel Almiron have delivered.

When Bruce talks about his big players, his attacking triumvirate is at the forefront of his mind, and injuries and Saint-Maximin’s Covid-19 absence mean the three have started just six league games together all season, winning three and drawing one. Indeed, there have been only 16 occasions on which all three have featured in the same game, seven of them resulting in victories – the Magpies have managed 10 in total to date – and two more in draws.

The nick of time

When Bruce took his team to West Brom on March 7th for a potentially crucial survival clash, Wilson, Saint-Maximin and Almiron were all injured and a drab 0-0 draw at the Hawthorns underlined their importance. In total, Wilson missed seven games with a torn hamstring and his side won none of them.

The trio played together again for the first time at Burnley on April 11th, the £20 million former Bournemouth striker and the Frenchman as substitutes, and of the five games in which all three have featured since, they have won three and drawn one.

Where there’s a Wils