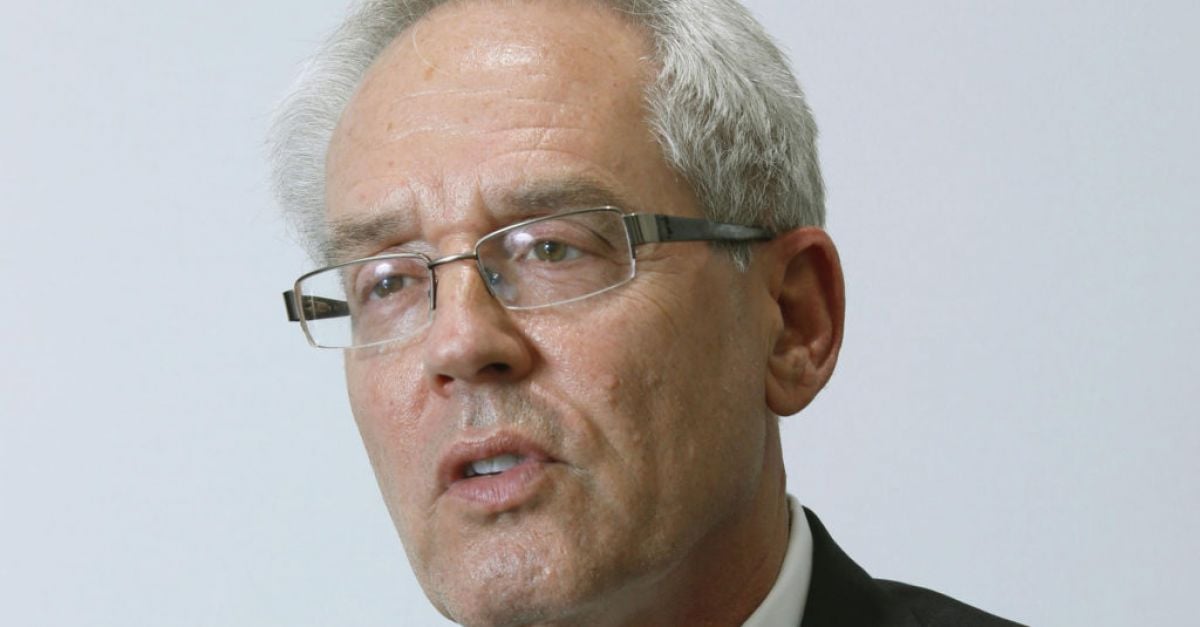 An American lawyer on trial in Japan on charges related to reporting of former Nissan chairman Carlos Ghosn’s compensation has asserted his innocence, saying he acted legally and in Nissan’s best interests.

Greg Kelly, a former executive vice president at Nissan, told the Tokyo District Court he was worried Ghosn might job-hop after taking a big pay cut in 2010, when Japan began requiring disclosures of high executive pay.

“He became a retention risk,” Kelly said in response to questioning by his chief defence lawyer Yoichi Kitamura.

“We were fortunate to have a CEO as talented as Carlos Ghosn,” he said.

After the pay cut, Ghosn was making considerably less than his counterparts at US and European carmakers.

Ghosn and Kelly were arrested in late 2018.

Ghosn was charged with underreporting his compensation and with breach of trust, but fled to Lebanon while out on bail.

Kelly is facing charges of conspiring with Ghosn to underreport his pay.

A key focus of the trial is whether the unpaid money was ever decided upon.

Ghosn, who led Nissan for two decades, says he is innocent and the money was not decided upon or paid.

Testimony and documents presented during the trial show Kelly sought ways to compensate Ghosn through possible post-retirement consultancy fees and a deal paying him not to leave for a rival company, known as a “non-compete” agreement.

Prosecutors say they are confident about their cases against both Ghosn and Kelly.

During Wednesday’s hearing, Kelly said that before the trial began he had never seen detailed calculations of Ghosn’s potential pay, which were handled by another Nissan executive who reported directly to Ghosn.

Kelly worked as a labour and environmental lawyer in the US before joining Nissan in 1988.

He testified that his exchanges with the executive, Toshiaki Ohnuma, tended to be short and superficial because Ohnuma’s English was limited and Kelly does not speak much Japanese.

Ohnuma took a plea bargain and testified last year for the prosecution, outlining how he worked on Ghosn’s “unpaid compensation”.

If convicted, Kelly faces up to 15 years in prison.

The conviction rate in Japan is higher than 99%.

A verdict is not expected for months.

Yokohama-based Nissan has sunk into losses since the Ghosn scandal surfaced, and the pandemic has added to those woes.

Its new chief executive, Makoto Uchida, has promised a comeback.

Marine Le Pen’s aide baffled by Barnier’s presidential bid: ‘He is not even French’