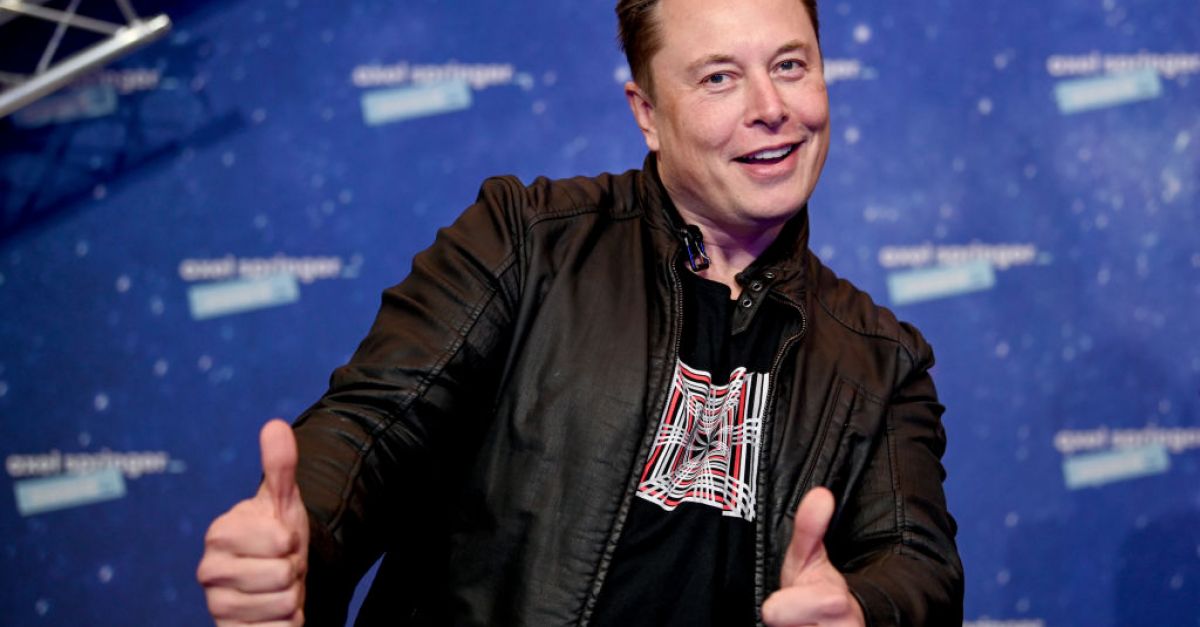 Elon Musk has asked his followers in a poll on Twitter whether Tesla should accept payment in dogecoin.

Musk’s latest tweet comes just days after he said that his commercial rocket company, SpaceX, will accept the meme-inspired cryptocurrency as payment.

“Do you want Tesla to accept Doge?” Musk asked his about 53.8 million followers on Twitter.

Do you want Tesla to accept Doge?

Musk’s tweets this year have turned the once-obscure digital currency, which began as a social media joke, into a speculator’s dream.

But the cryptocurrency lost more than a third of its price on Sunday after he called it a “hustle” during his guest-host spot on the “Saturday Night Live” comedy sketch TV show.