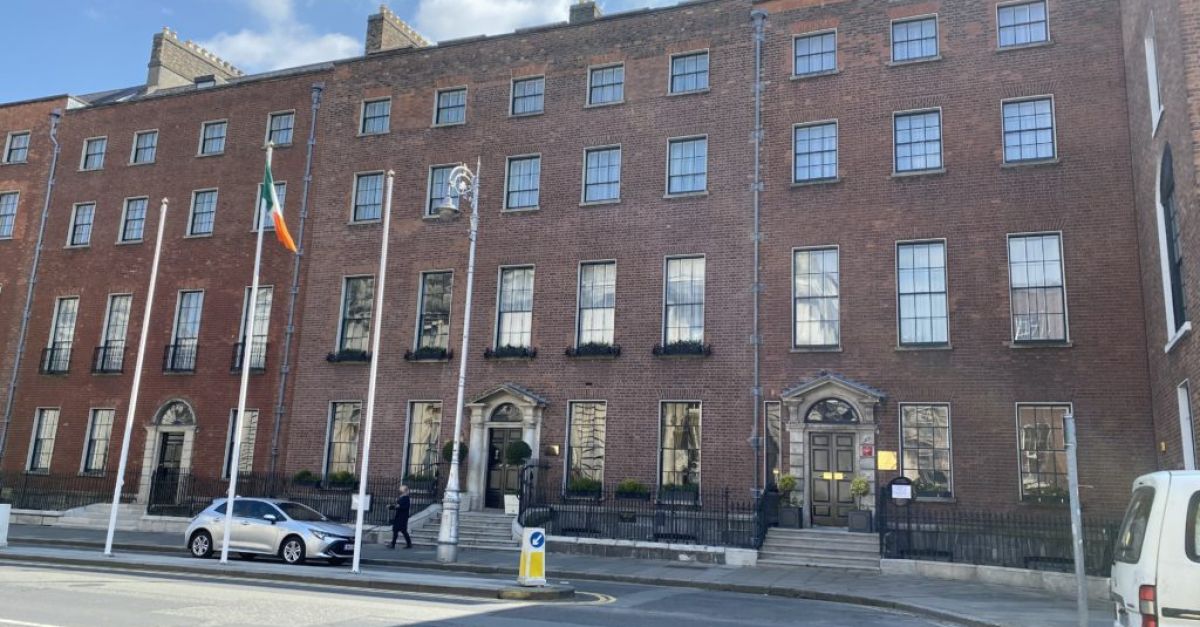 The impact of Covid-19 last year plunged the co-owner of the five-star Merrion hotel in Dublin into the red to record pre-tax losses of £16.55 million (€19.25 million).

New accounts for the Northern Ireland-based Hastings Hotels Group lay bare the impact of Covid-19 on the hotel sector as revenues almost halved at the group from £49.37 million to £25.12 million in the 12 months to the end of October last.

The loss includes an exceptional cost of £5.27 million concerning the non-cash write down of assets.

The group’s hotels include the Europa Hotel, the Grand Central hotel and the Culloden Estate and Spa in Belfast.

The accounts disclose that the group received ‘other operating income’ of £3.34 million through the UK Coronavirus Government Job Retention Scheme.

The group’s pre-tax loss includes a £1.17 million loss on its joint venture – the group has a 50 per cent share in the Merrion hotel in Dublin with businessmen, Lochlainn Quinn and Martin Naughton sharing the other 50 per cent share.

The Hastings Hotel Group directors state that they are looking forward to re-opening their hotels on May 24th in Northern Ireland after being shut since last October apart from one two-week period in December.

They state that they are aiming to ensure that the group emerges strongly “as our markets recover from the current Covid-19 pandemic”.

The directors state that they anticipate further continued disruption to travel in the months ahead “and forward visibility on the timing and shape of improvements in demand remains limited”.

Thet say the group continues to take advantage of all the government schemes that have been made available to support the hospitality industry through this difficult period.

The Bank of Ireland is the group’s main lender and the directors disclose that during the year, the Bank of Ireland provided an additional £10 million bank loan, half of which comes from the Coronavirus Business Interruption Loan Scheme (CBILS) and this is due for renewal in September.