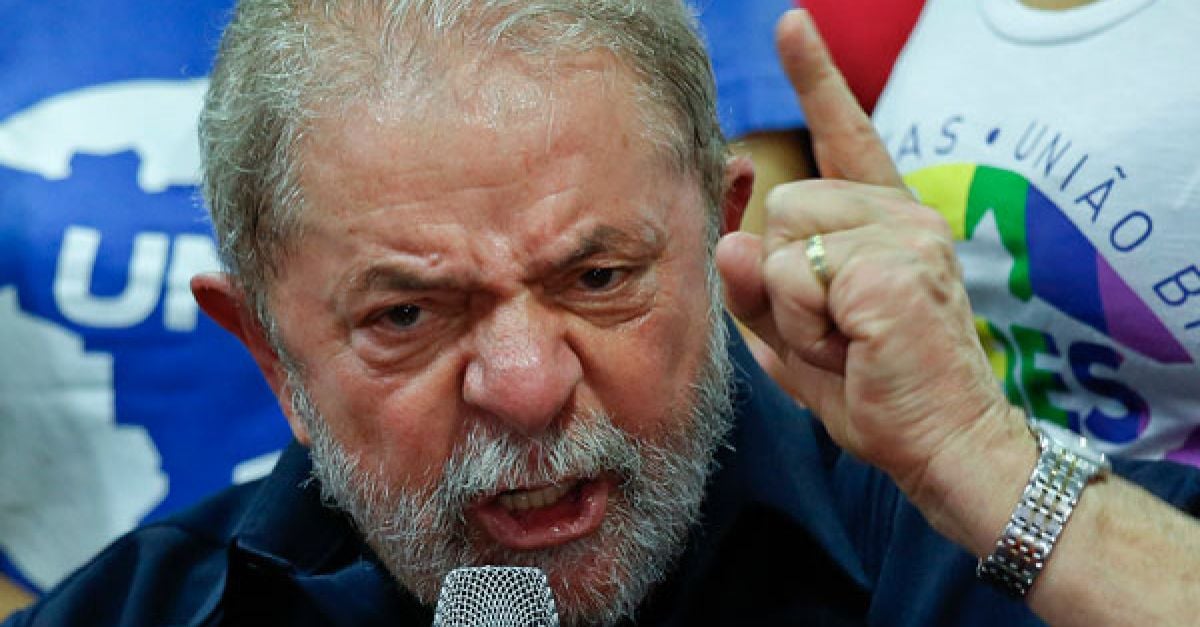 In a first-round vote, Lula would get 41% of votes compared to 23% for Bolsonaro, the poll showed, while no other potential challengers polled above 7%. If no presidential candidate gets more than 50% of Brazil’s first-round vote next October, the top two finishers advance to a second-round run off.

Lula, who recovered his political rights after corruption convictions against him were annulled this year, is expected to challenge Bolsonaro’s re-election next year, although he has not declared he is running.

Datafolha polled 2,071 Brazilians in person between May 11-12th. The survey has a margin of error of 2 percentage points up or down. – Reuters